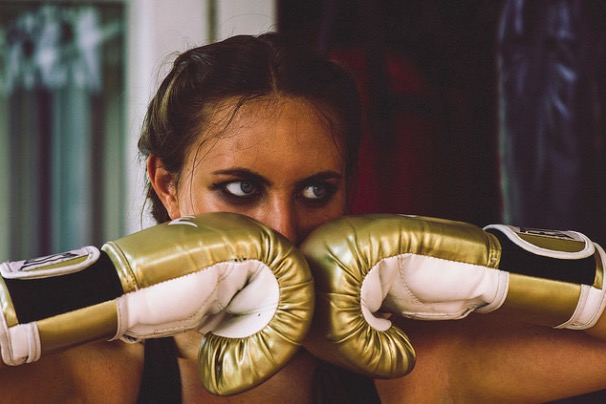 Not really: even though Google wants everyone to think its phone is something wonderful the inconvenient truth is that it really isn’t. These three performance tests prove iPhone is  the best smartphone you can get. Indeed, it’s an insult to consumer intelligence Google thinks it is entitled to charge so much for its boring ‘me-too’ device.

They aren’t even in the same league.

The upshot of which? Friends don’t let friends buy a Pixel and think it’s as good as an iPhone. It isn’t, no matter what the papers say.