18 things we learned about Apple, Siri and AI today 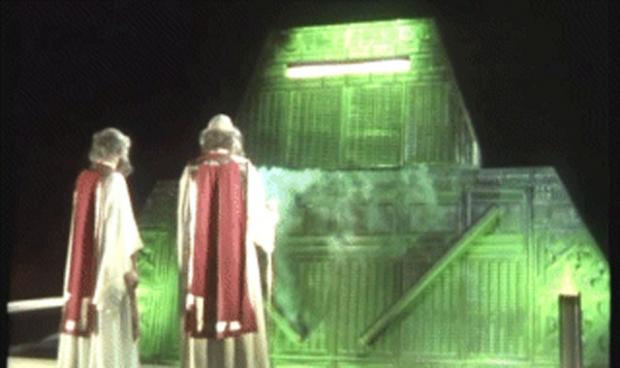 A frame from the wonderful BBC TV original series based on Douglas Adams’ ‘Hitchiker’s Guide to the Galaxy’.

Hats off to Steven Levy who has written an important and exclusive report exploring Apple’s adventures in machine intelligence , “The iBrain is Here”. (LINK).

It’s a fascinating insight into Apple’s Siri AI and is jam packed with new insights into the technology that we didn’t have before, and proves once and for all that Apple has been investing significantly in artificial intelligence for a very long time. (Like I’ve been saying).

“We use these techniques to do the things we have always wanted to do, better than we’ve been able to do,” says Apple’s marketing chief, Phil Schiller. As I observed here.

If you’ve come this far you really should read Levy’s report. It has lots more information.