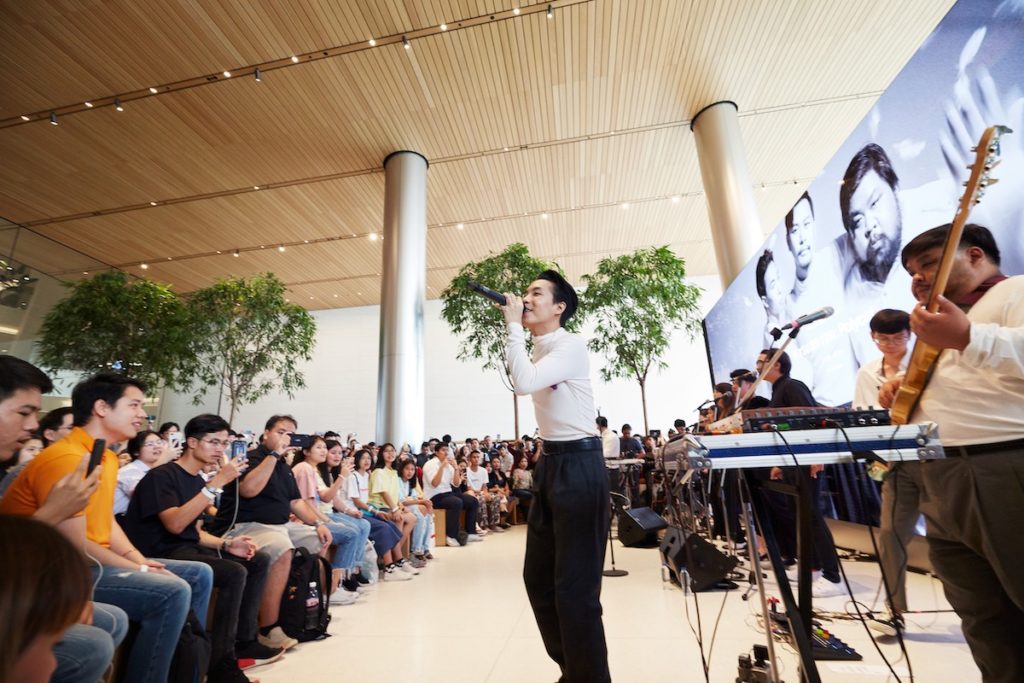 While the industry seldom admits it, iTunes helped rescue the music business and now streaming music services such as Apple Music are doing it all over again.

A pair of industry reports, one from the RIAA and another to be published next week by its UK equivalent  BPI report provide excellent insight into the growing importance of music streaming services, which seem to be keeping the industry in business.

Here’s what they have to say:

We know sales of most music formats are declining and people are migrating to music streaming services. We may not have realized how dependent the industry is becoming on those services.

As was iTunes, Apple Music is now a significant contributor to global music industry revenue. It is also becoming an increasingly powerful distribution platform to enable artists like Billie Eilish or Dean Lewis.

Now think about what happens next week:

Next week it will add streaming video services to its mix.

This will drive increased interest in all Apple’s streaming media services, encourage more sign-ups, and generate more revenue, and carve out an even more solid platform for artist promotion.

“Apple has always given creators platforms to connect with audiences around the world and the space and freedom to be creative,” Apple’s music chief, Oliver Schusser recently said. “It goes to the core of who we are as a company.”