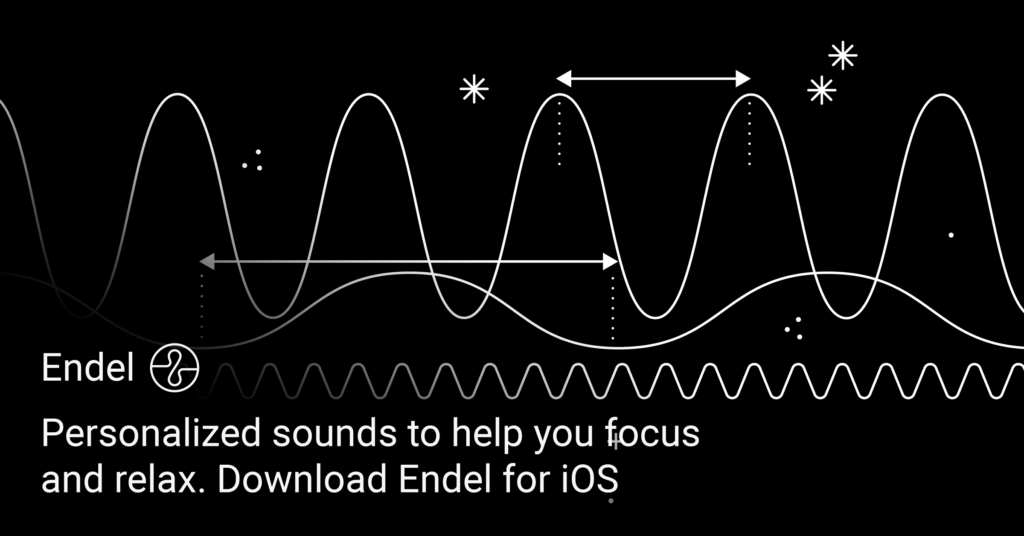 If you’ve been wondering if artificial intelligence can be creative then you’ll probably want to take a listen to five AI-generated albums that are now available on iTunes/Apple Music.

Endel is an app for that

Endel is a cross-platform audio technology that creates personalized, algorithm-powered sounds. You can download it as an app from the App Store and it will create mood music for you on request.

Now the people behind the app (because robots are going to need people for a while) have partnered with Warner Music Group’s Arts Music Division to produce and distribute their soundscapes exclusively on Apple Music and iTunes – the first time an app has been featured as an artist on Apple’s music services. 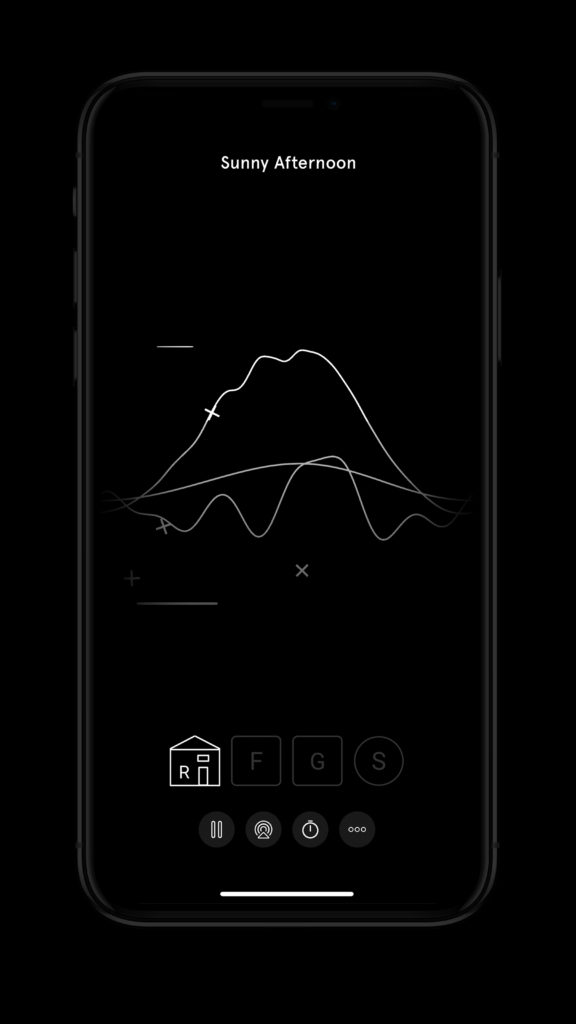 The app delivers music for moods like focus, relaxed, on the go or sleep. Available for your iPhone/iPad right now, the developers will ship versions of the app for Macs and Apple TV as well as for Alexa and Android in future.

This will put a personalized robot composer inside most devices, including smart speaker systems.

Endel’s music is based on neuroscience, specifically how white noise helps infants sleep and relaxing sounds reduce stress and anxiety.

The collective who built it use musical phrases composed by (human composer) Dmitry Evgrafov as a base. Endel’s algorithm-powered technology then changes the compositions on the fly reacting to on personalized information, such as weather, location, or heart-rate. 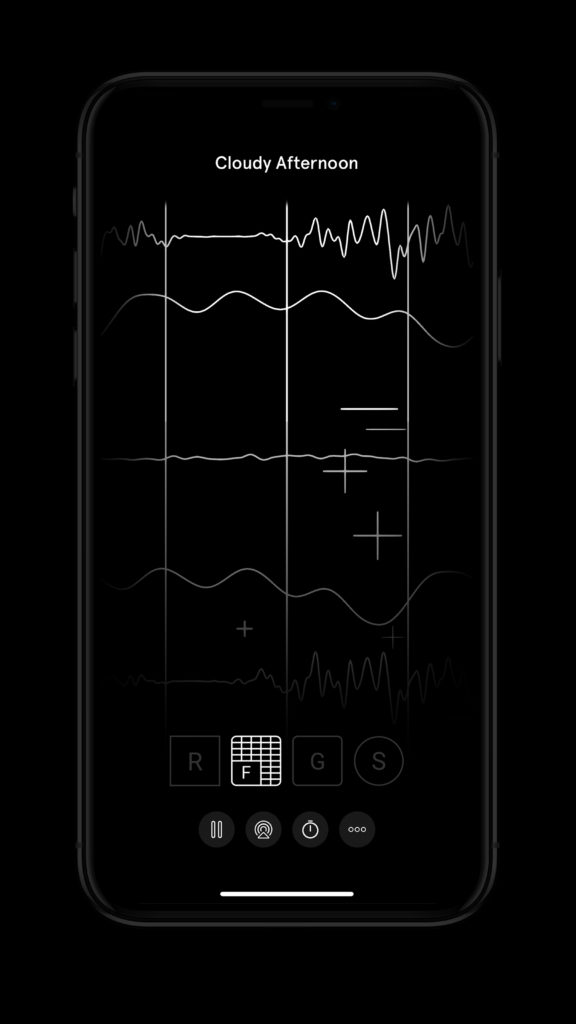 All will be released in the coming weeks and be available across all download and streaming services.

Arts Music was introduced to Endel through the Techstars Music program. The partnership breaks new ground by creating and packaging algorithm-powered music for specific activities or moods.

“We are thrilled to be working with Arts Music,” says Oleg Stavitsky, founder and CEO of Endel. “We are focused on creating personalized and adaptive real-time sound environments, but we are happy to share those pre-recorded albums to demonstrate the power of sound and our technology to streaming service listeners. These releases are aimed to bring our stress-reducing and productivity-boosting soundscapes, generated by Endel iOS app, on a daily basis to people everywhere.”

“I’ve been a fan of Endel since Techstars Music brought the company to our attention. Their innovative compositions provide unique listening experiences that will be introduced to a larger audience through the extensive reach of the Arts Music division’s marketing and distribution resources,” noted Kevin Gore, President of Warner Music Group’s Arts Music Division.