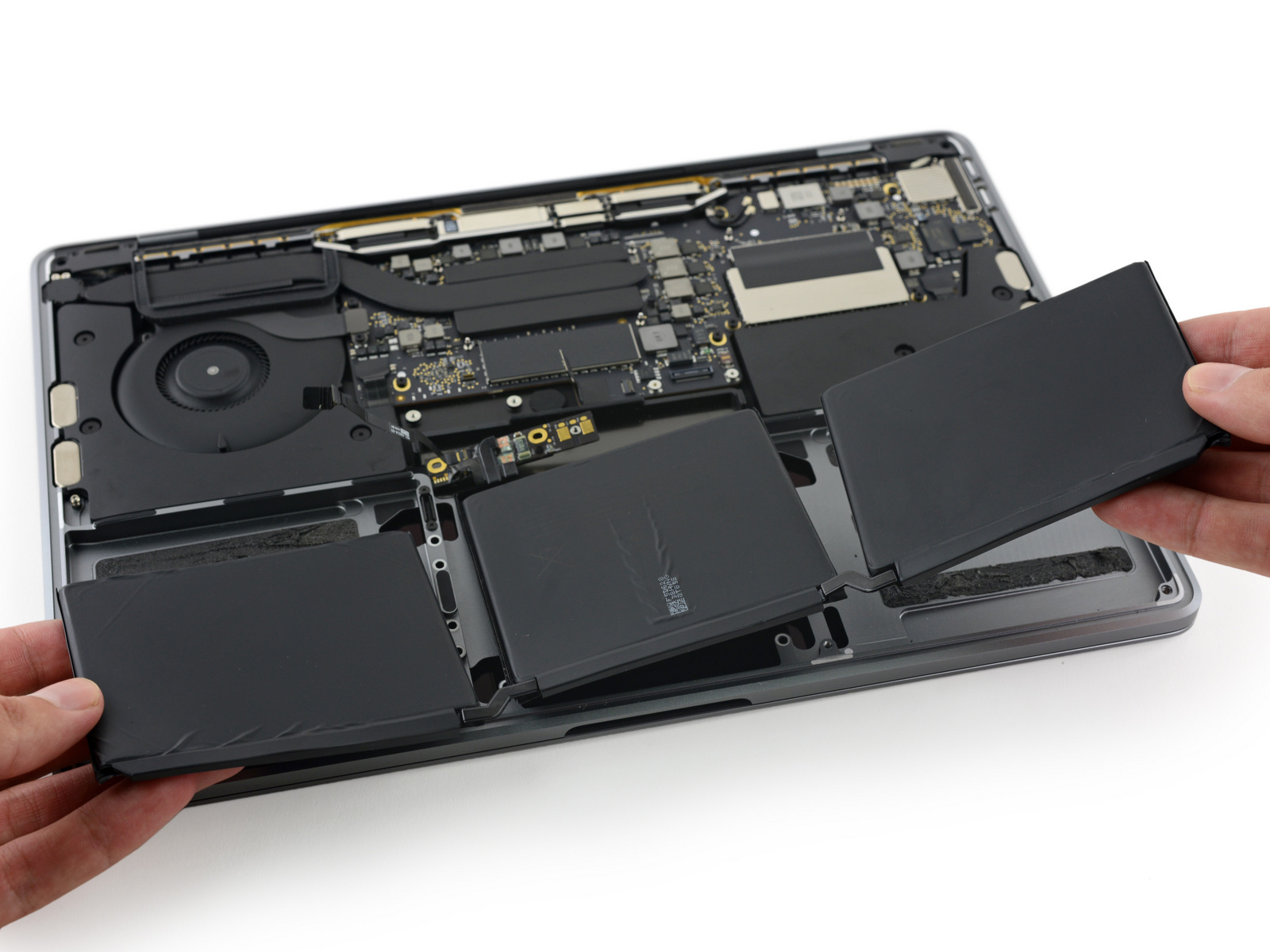 iFixit has published its teardown of the new 13-inch (without Touch Bar) MacBook Pro and it contains a treasure trove of interesting information about the new Macs.

Take a look at the iFixit report.