12 Siri commands that work offline in iOS 15 and later 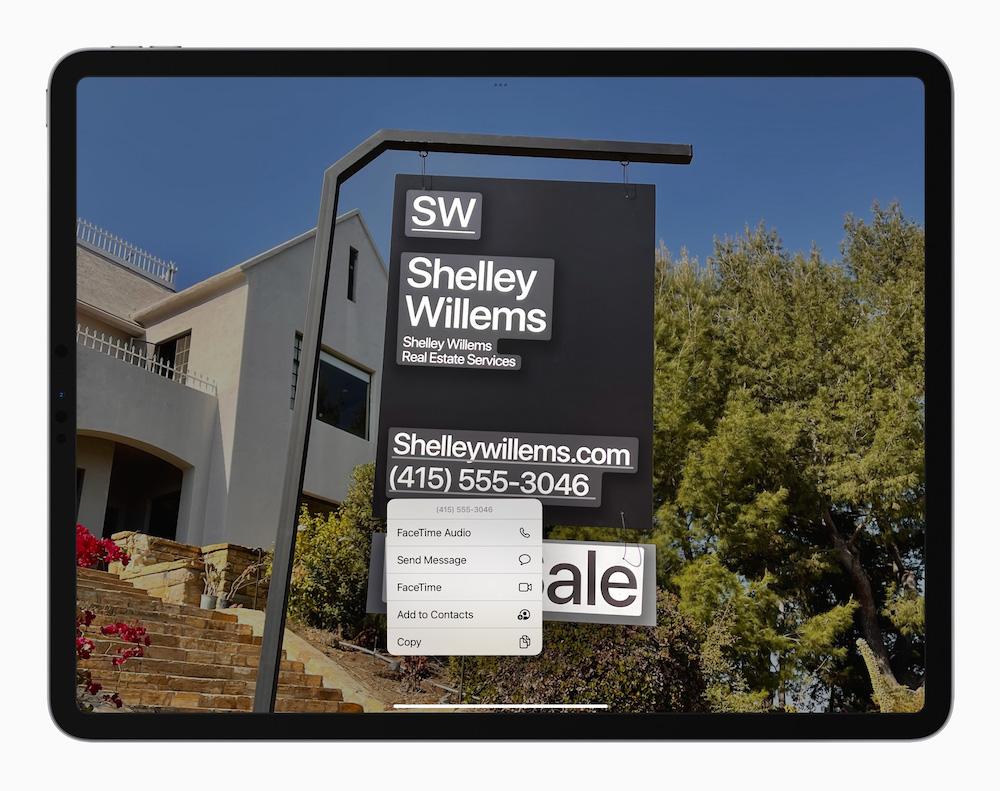 One of the biggest Siri improvements Apple has made in iOS 15 and iPad OS 15 is the introduction of several domains of search your voice assistant can handle on your device with no internet connection.

12 Siri commands you can use offline

“Siri adds on-device speech recognition, so the audio of your requests is processed on your iPhone or iPad by default,” Apple states. “And on-device processing also means Siri can perform many tasks without an internet connection.”

This is a major step as with on-device speech recognition, audio of Siri requests is now processed entirely on iPhone/iPad, so long as you are using an iPhone XS or later, or an iPad or iPod touch equipped with an A12 Bionic chip or later. Here are 12 of the tasks you can now achieve on your device without an internet connection – but you can expect the number of tasks to continue to expand as more and more data becomes hosted on Apple’s chips.

Siri can now launch apps, just ask it to open or launch the name of the app.

You can play and pause your music, skip and rewind tracks and increase or decrease volume.

Set all your Alarm calls

Yes, Siri will set alarms for you, and can also tell you which alarms you currently have set.

Yes, you can set timers when offline

You no longer need an internet connection to set a timer.

Siri will read your messages

You can ask Siri to read your new messages for you. It doesn’t need an internet connection to do so. It will read messages from third party apps, including WhatsApp.

Fun in the air

Next time you’re in flight and switch on AirPlane mode try this when you land – ask Siri to “Toggle AirPlane mode off”, and it will switch it off. And doesn’t need to get online to do so.

What about Wi-Fi? Bluetooth? Cellular?

Of course you can now switch Wi-Fi off and on using Siri even without an internet connection. You can also control Bluetooth and cellular data the same way.

HomeKit accessory makers can now enable “Hey Siri” in their products. The implementation makes use of HomePod or HomePod mini as a ‘bridge’ and lets your smart devices handle personal requests, intercom chat, timers and alarms. Watch this space to find out which devices deliver this.