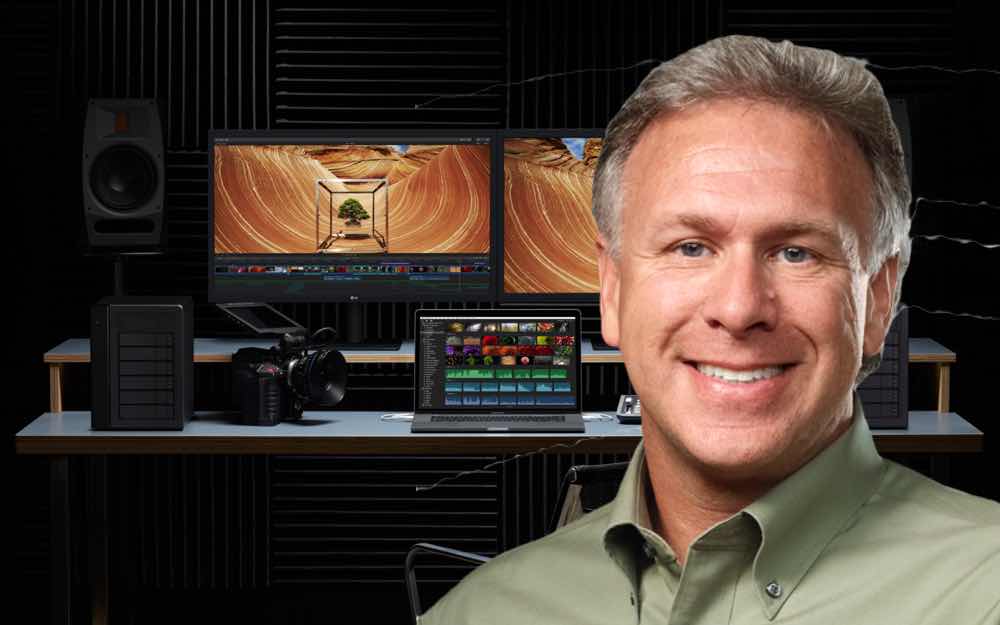 Speaking to The Independent, Apple VP worldwide marketing, Phil Schiller, had a whole bunch of stuff to say.