You’ll probably get hooked on ‘Planet of the Apps’, get used to it 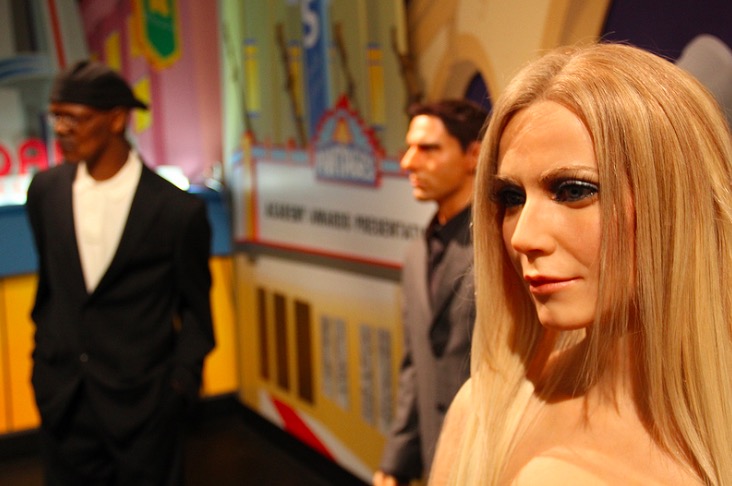 You may not want to hear it but you’ll probably get hooked on Apple’s ‘Planet of the Apps’ show. Why?

Well, not only does it feature Gwyneth Paltrow, Gary Vaynerchuk and will.i.am, but it’s going to be in that engaging reality TV format. Think part MasterChef, part Dragon’s Den and part The Apprentice (without an egocentric millionaire, hopefully).

Ben Silverman (‘The Biggest Loser’) and Howard T. Owens (‘MasterChef Junior’) are producing the show. Given the TV track record of both men, there is a good chance the series will be engaging. It will be “good television”. Though it isn’t so certain reality TV shows are good for us…

“In general, the core message of reality TV is that anybody can be a celebrity, and it’s a good thing to be the center of attention,” said Michael A. Stefanone, an assistant professor of communication at the University of Buffalo

It looks likely the format will see real life developers with good ideas competing to meet certain challenges and make their ideas happen.

“Developing and launching a business based on your own original idea can be exhilarating, but intimidating,” said Paltrow. “This is a great opportunity to be part of a series that lets us use our experiences to help app developers break through and create viable businesses that will impact peoples’ lives.”

With a focus on mentors (Patrow) and advisors (Gary V), it looks like developers/developer teams will be coached, while also being provided with the engineering and product design expertise they need to bring their app designs out of their imagination and into reality.

I guess this means sessions with key Apple engineers, designers and more. Who knows, perhaps some of Apple’s fabled design and engineering talents will get speaking parts in these shows? Not only this but the winning idea(s) at the end of the series will be offered venture capital funding to make those ideas happen.

Apple began casting for developers wanting to take part in the show a few weeks ago, looking for people wanting to “shape the future, solve real problems, and inspire change within our daily lives.”

The last casting call happens tonight in Austin, TX. Online applications are being accepted through Friday, August 26 and a functional app beta must be available by October 21.

Viewers will become hooked on some of the developers in each show, and decisions taken by the judging panel will never please everyone watching the series.

So, who will be watching? Here’s some ideas:

I imagine there will millions of viewers, even if it is only made available across Apple devices (a billion iOS devices and millions of Macs).  It will be interesting to see what impact watching these shows will have on people’s personal development.

Tags: appsiOSPlanet of the Apps