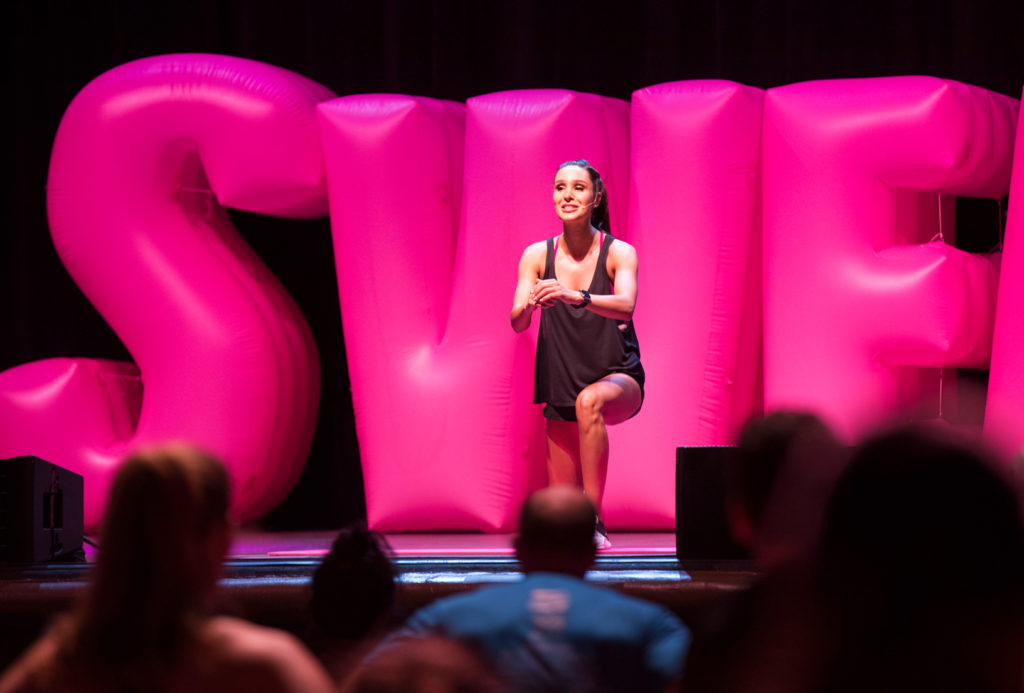 One wonders if the ads agencies have broken out in sweat?

Apple’s decision to put an army into the war against ads tracking and surreptitious finger-printing techniques used to identify and track people online is a huge – and necessary – step forward for everybody – even the ads companies.

What has Apple done?

At WWDC, Apple revealed that it would deploy more sophisticated ad tracking tools in its Safari browser, which accounts 17 percent of the global mobile browser market and 5 percent on the desktop, according to Statcounter. These new features will be available on iPhone, iPad and Mac.

There’s a lot of money at stake. Google and Facebook between them now collect an astonishing 75 percent of ad revenue. At Facebook, use of such data is generating over $20 billion revenue per year at 50 percent margin, even though 72 percent of people are not aware that the company is collecting such data in this way.

Among other things, these tools prevent sites (principally, though not exclusively, social networks) from tracking users leaving comments in website comment feeds, share and ‘like ‘buttons. The latter, it told us, contain code that can also be used to track users.

Facebook says its Like buttons are on over 8.4 million websites while its share buttons are in use across almost one million sites. That company uses these buttons to help it build a picture of what its users are doing when they are not on Facebook.

“We have all seen the ‘Like’ buttons and ‘Share’ buttons, and these ‘Comment’ fields. Well, it turns out, these can be used to track you, whether you click on them or not. And so this year, we are shutting that down.”

Apple is also putting an end to finger-printing of Macs. This is a surreptitious way to identify users by collecting device and system settings.

This technology is very good at identifying users within low margins of error and is especially good when those it attempts to track are using custom fonts or otherwise distinctive systems. This information enables data collectors to identify individual browsers online and track them even without tracking cookies.

Another security enhancement means we’ll be given pop-up notifications if website trackers begin to follow us online – and we’ll be able to switch those trackers off.

Apple last year began allowing users to block tracking cookies and certain ads within its browser in 2017. It has also enabled use of ads blockers across its platforms. (Since then one of the largest ads agencies, Criteo, has said Apple’s Intelligent Tracking Prevention technology will reduce its income by 20 percent).

While Apple was public in calling out Facebook for its errors in protecting user privacy, Facebook chief security officer Alex Stamosclaimedthe effort will impact Google and Doubleclick far more than the social networking company.

This isn't aimed at Facebook, and will have minimal impact (almost all FB revenue comes from 1st party ads using 1st party data). It's aimed at weakening Google/Doubleclick, and FB is the piñata that gets them applause in the press for something that MSFT would never have tried.

That makes sense. Google is currently facing a £3.2b UK lawsuit for alleged “clandestine tracking and collation” of the iPhone user data of 4.4 million people between August 2011-February 2012.

“Google did this by bypassing default privacy settings on the iPhone’s Safari browser. This has been called “the Safari Workaround”. The workaround tracked internet browsing history, which Google then used to sell a targeted advertising service,” explains the YouOweUs campaign.

Google has already been forced to pay millions for the same reason in the U.S.

All the same, there are still tools that people can use to track online behaviour, including tracking pixels that alert people when content is loaded and third-party scripts — Apple’s decision suggests those remaining avenues will also be closed off in future.

In related news, Apple was recently rumoured to be creating a new mobile advertising platform of its own, one that is presumably not dependent on such technologies. (Apple yielded over a billion dollars in revenue in 2017 from App Store search ads, a report claims).

Way back in 2010, Steve Jobs said: “Privacy means people know what they’re signing up for in plain English and repeatedly.” so it likely such a service would include customer-focused privacy controls.

Think about the connected planet

There are real risks to breaking privacy online. From Cambridge Analytica (and others) using data from multiple sources to identify and manipulate individuals online to those horrible ads that follow you between websites, the impact of surveillance capital and its advertising model is corrosive and makes people feel uncomfortable.

Apple has previously said: “Ad tracking technology has become so pervasive that it is possible for ad tracking companies to recreate the majority of a person’s web browsing history. This information is collected without permission and is used for ad re-targeting, which is how ads follow people around the internet.”

Apple may be ahead of its time in accepting that this experiment in online advertising must end in favour of newer, more private, and more open marketing models, but it seems likely others in the industry will come round to its way of thinking. That’s usually what happens with any Apple product, after all.