Will Apple’s 2018 really be short of surprises? 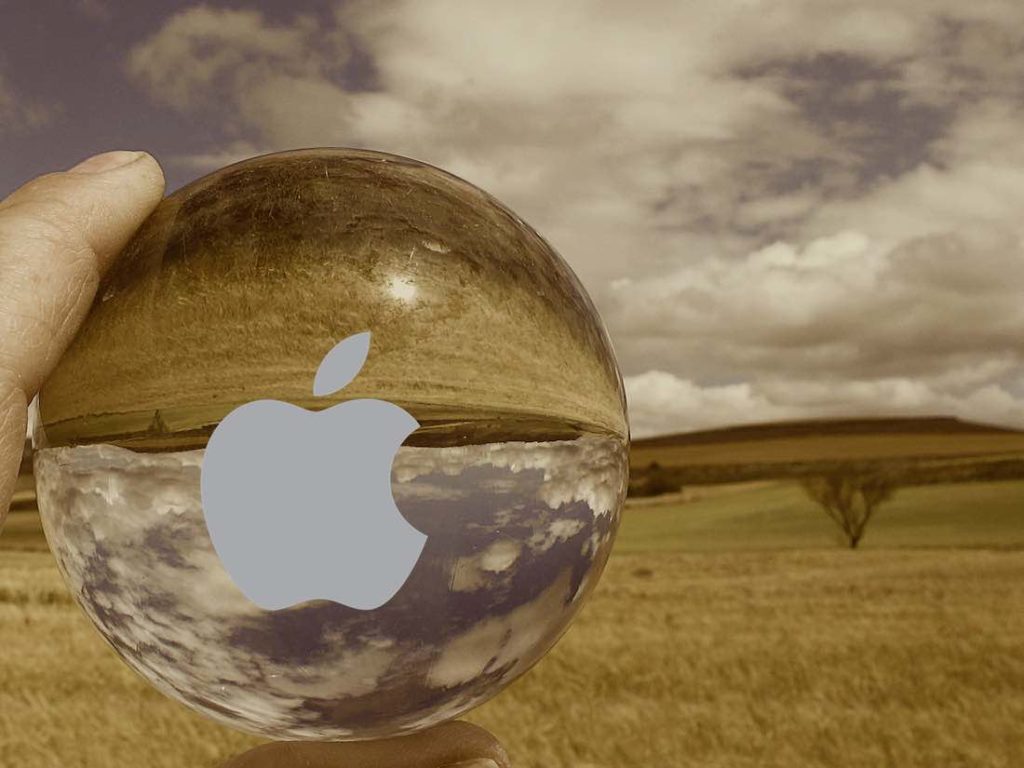 Has Apple really run out of surprises in 2018? Image c/o: Jacinta Iluch Valero/Flickr

We must be missing something. 2017 was a crazy year. Speculation around what became iPhone X started before the year even began, Apple Watch, Apple TV and Mac conversations were lit – everyone had an opinion and there seemed to be a lot to look forward to.

This year we don’t seem to have as much to talk about.

Why is that? Is it a true reflection that Apple’s 2017 saw the company execute all its major plans to form a foundation for a brave new future, or does the lack of future focused rumor represent a firm that’s finally identified (and probably fired) the internal leakers who’ve been feeding the speculation for the last few years?

Where I’m standing, the only things people seem to be discussing are: new Apple movie services, how many models of iPhone X iPhone, the Mac Pro and speculation around the iPhone SE follow-up.

In fact, there’s so little speculation in the air right now that some of the most experienced watchers are beginning to speculate that something’s going on.

Was CES really a show in the shadow of Alexa, or does that simply reflect that in the future of ambient voice-assisted computing, electronic firms are rushing to use Amazon’s voice assistant rather than relying on big bad Google, or making their own.

You see, if the consumer electronics industry is gung-ho to put Alexa support inside of products, that means that this year is going to be the year in which voice-assisted technology really comes of age.

With that in mind, I think we have to anticipate a whole bunch of significant Siri improvements in the months ahead – first sight of these will likely be given when Apple ships its HomePod system. Though I’m still not at all convinced of the value of these smart speakers in the home. Unless they play music beautifully.

However, if 2018 is set to be Siri’s year, then we have to make a few predictions on the basis of that.

2018 is the year the product disappears. 2018 is the year that hardware takes second position to functionality. That means for Apple services (like movies), AI (like Siri) and ambient computing (think VR glasses, AirPods and Apple Watch) will be the trend.

The thing about these solutions is they all need networks to play on, and that’s why I also anticipate further improvements in the 5G standard, and perhaps some sight into how Apple intends using that standard to weave intelligence in across all its product range.

Also, as network security becomes more and more important, we’ll see Apple continue to double down on privacy and security, and I think it likely we’ll see it introduce new features designed to protect against security events you can’t foresee. I’m talking a move to self-healing software, and intelligent device monitoring to detect the early warning signs of attack. I’m looking to the Cisco/Apple alliance to see some realizations of that.

Hardware may be shrinking into the background, but it still matters. Ironically, the more powerful and extensive ambient computing systems become, the more we’re going to need the hardware to build those solutions on. In computing, we can anticipate a move away from mid-range machines (entry-level ones will always have appeal on price) toward high-end solutions. That’s where the iMac pro makes sense, and why the Mac Pro will be a child of its time. That sort of progression is inevitable. When PCs become trucks, people buying them will be looking for performance, horsepower and productive capability. For everyone else there’s gonna be…

Tablets come and go, but while the pretenders move pretty swiftly into the old tech draw, iPad’s just keep going. Apple delivered really significant improvements in iPad for iOS 11, and there’s no doubt whatsoever that it intends tweaking its offer there. You can’t be blind (at this point) that when it comes to its tablets, Apple is working on a two-year, rather than one-year big feature upgrade cycle. That’s totally understandable – it recognizes the upgrade frequency of such devices. And the power of the device you get.

One little claim that may have bearing in the months ahead was that Apple is looking to create a system that allows Macs to run iOS apps and vice versa. That’s going to be a little weird, and I do think it may alienate some users for a while, but if Apple can execute this transition elegantly then it could be made of win. It also prises open another possibility for Apple in 2018: first sights of A-series-powered Macs and a transition opportunity to support them. These devices will do much more than scratch the surface.

I’m really curious about wearables. It seems so interesting to me that Apple’s speculated partner on its long-term, long-range wireless charging plans is supporting a range of connected underwear. Will that move to wireless power open the door for Apple to begin to deliver its own range of smart wearables? If it does, it will certainly need an OS to drive these things, which makes it inevitable (this year, one year, somewhen) that we’ll see it introduce a new OS called wearOS. This will deliver augmented human features and deep integration between items like shirts and running shoes, Apple Watch and your medical health records.

You have to anticipate more moves in medical. Apple has been making deep investments here for years, and I think it possible we’ll begin to see some of these investments bear fruit, perhaps in the form of a medical records app. The company’s much discussed plan to introduce its own Netflix-like movie services will also generate lots of interest – once it does introduce the first version of this, it might want to also deliver a completely wire-free television. Think about that – a high res, super-thin TV that draws power wirelessly and gets its programming over your home wireless network. You’ll be able to put it on any wall, wire-free.

And if none of those ideas seem exciting, don’t forget Apple’s other big thing – that repatriated cash (some of which I will always believe should have been given to host nations in tax) means the company will be able to do something audacious if it needs to get people talking about it all over again: Buy something big. Roku? Disney? Netflix? A global mobile networking company?  A satellite communications firm? (It’s going to need to put an awful lot of focus on networks for any car OS plans it may still hold).

Finishing up, I think I’ve managed to convince myself that Apple has quite a lot of ideas in the pipeline. Perhaps the claimed lack of discussion around the firm at CES this year simply reflects just how much the rest of the industry has fallen behind Apple’s lead. The industry has declined so much it now makes products for Amazon. Apple’s making products for people.

What do you think Apple is planning?