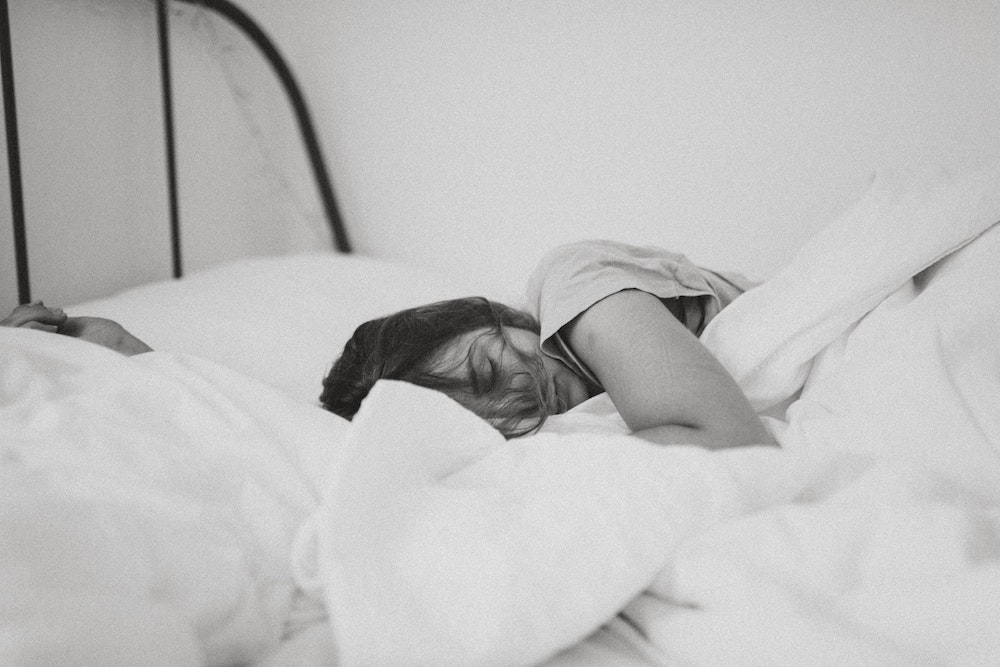 Photo by Kinga Cichewicz on Unsplash

Apple is preparing to put sleep tracking inside the Apple Watch, but do these technologies work, do people use them, and what benefits do they bring?

Apple VP Technology, Kevin Lynch, has been given the chance to speak to media since WWDC, revealing a few morsels concerning the company’s work with Apple Watch.

Among other things, he confirmed Apple to have been working on sleep tracking in the device since the smartwatch launched five years ago. It even purchased Beddit.

The company decided to focus on sleep duration and fostering healthy sleep habits for this solution. And it wasn’t a bad decision as the following data points from Sleepjunkie (researched across over 1,000 respondents using Mechanical Turk) suggest: 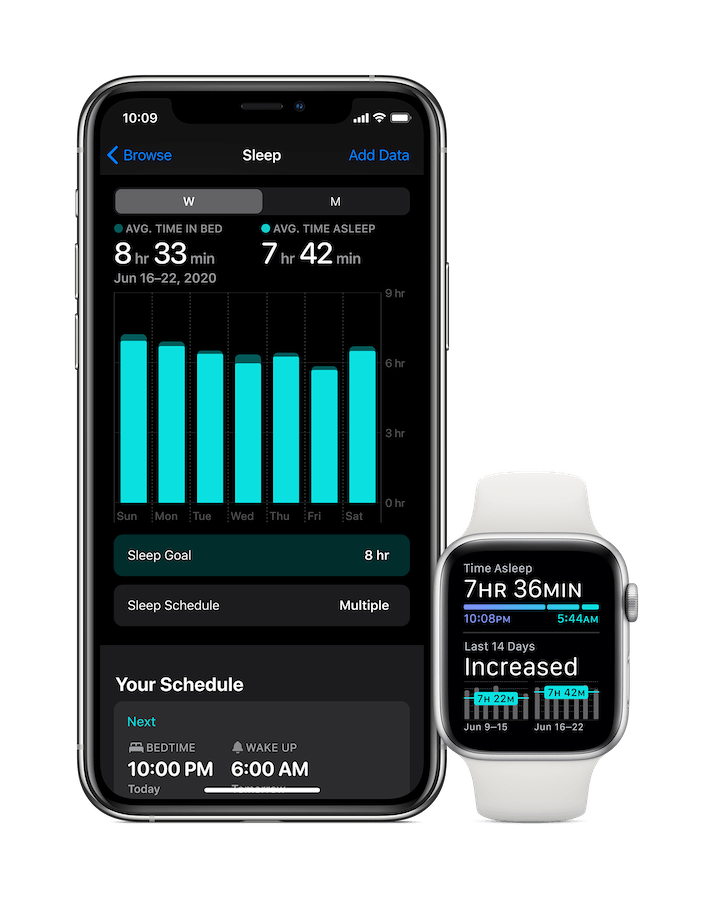 Who is the market?

Who is the market for sleep trackers? Pretty much everyone – millennials are notoriously tech savvy, while their parents desperately want a good night’s sleep.

So they all use them:

Interestingly, 23% of respondents purchased a new mattress once they began tracking their sleep – perhaps some mattress firms should figure out an Apple Card deal? 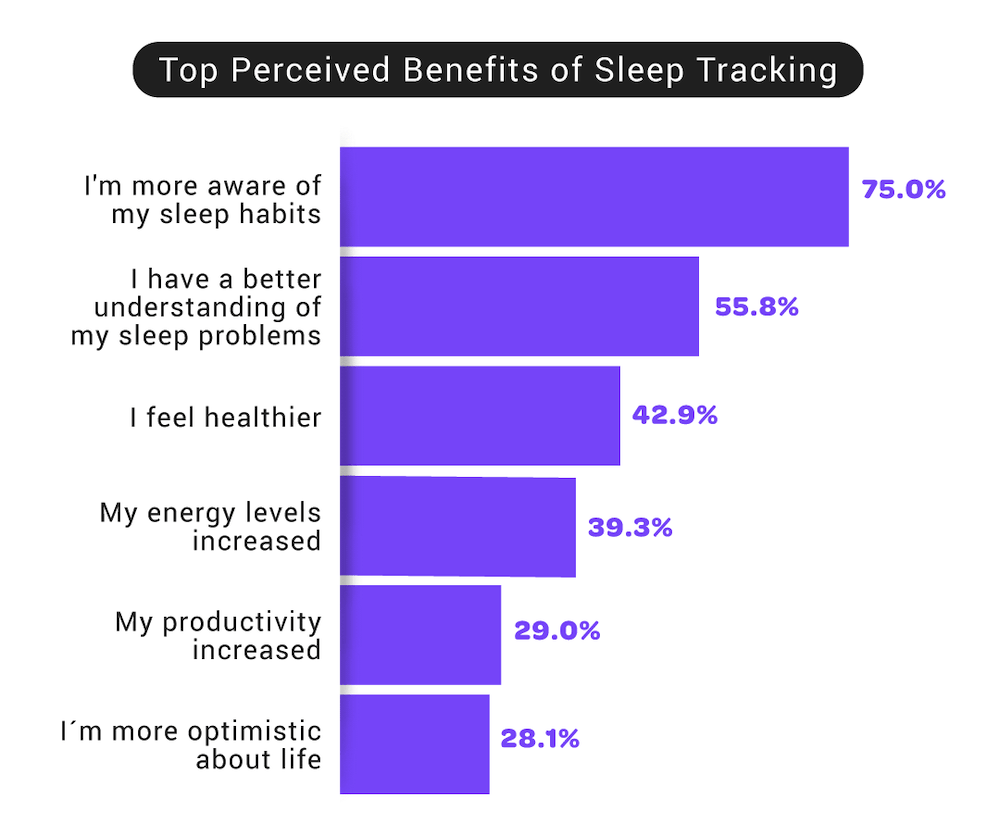 What benefit does sleep tracking bring?

The data shows that sleep tracking delivers useful benefits (apart from the sudden stress of purchasing a new mattress). 60 percent of those surveyed saw benefits, not least those who subsequently identified hitherto unknown sleep problems. Other benefits include:

What about better habits?

Apple’s decision to look to behavioural modification also seems to match trends, for example, Sleepjunkie claims 75.8% of those who track sleep follow a bedtime routine compared to 62% who don’t track and don’t.

Not only this, but 44.9% of those who track their sleep report feeling refreshed the following morning.

Despite the usage and benefits it is interesting to note that 43% of those who don’t yet use sleep tracking tools think they won’t help them sleep better. 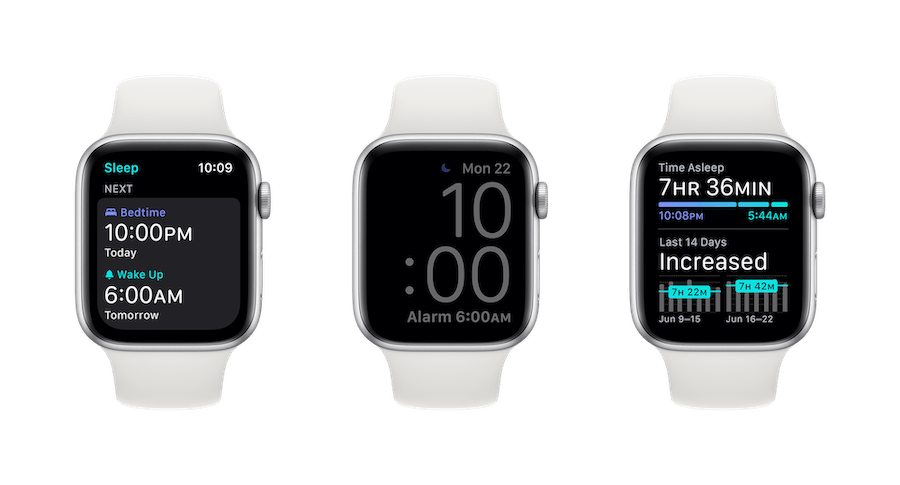 Far more interesting (to Apple) is news that 17% of those who want to use sleep tracking intend investing in equipment to do so this year – and when the average cost of such kit is $147 those renewed Apple Watches you can pick up on Amazon(affiliate link) look like a better deal, given all the other things they do.