Why Apple needs to recruit some eagles at Apple Park 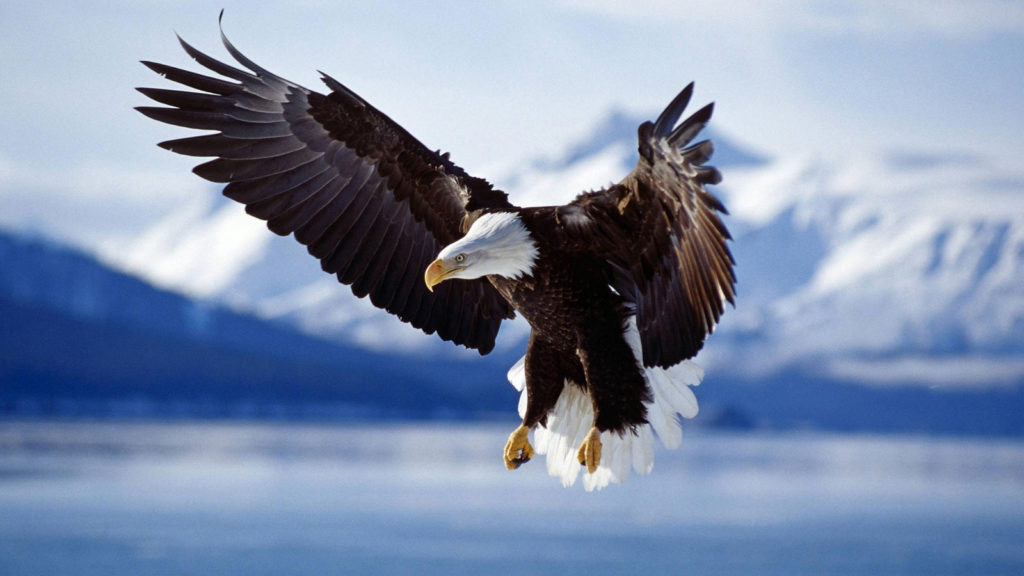 Here’s a prediction: One day Apple and its staff are going to get really, really annoyed with all those drones buzzing overhead at Apple Park.

After all, when the sadly inevitable event that someone’s drone just crash-landed on Apple’s expensive solar panels on the roof of Apple Park suddenly becomes news, then you sort of know the news media is beginning to eat its own tail.

Is that really news? Does anyone really give a ‘care’ if some rich kid’s DJI drone (not cheap, people) crash-lands onto the roof of a building it probably didn’t have permission to be above? That may be a problem for the one percent, but it’s not really news, is it? It’s hardly in the public interest. It’s a manufactured news experience, I fear.

… Though I do admit I like looking at those bird’s eye images at Apple Park.

Apple has a right to make things more interesting, so I think it should take the opportunity to add a sense of danger to those amateur drone spy flights. Stir it up a little. Push back.

The crash really does reinforce the argument that drones above Apple Park are violating privacy laws, causing a nuisance, and being flown recklessly, should Apple want to go there.

Assuming it can get clearance from FAA to declare the airspace directly above its HQ a ‘no-fly’ zone, then hiring a few falconers, and their eagles, makes a lot of sense. If it chose to go there, here’s what happens next…

Assuming no animals get hurt, I’d quite like to watch those clips…