What we know about Apple Music’s Lossless and Spatial Audio 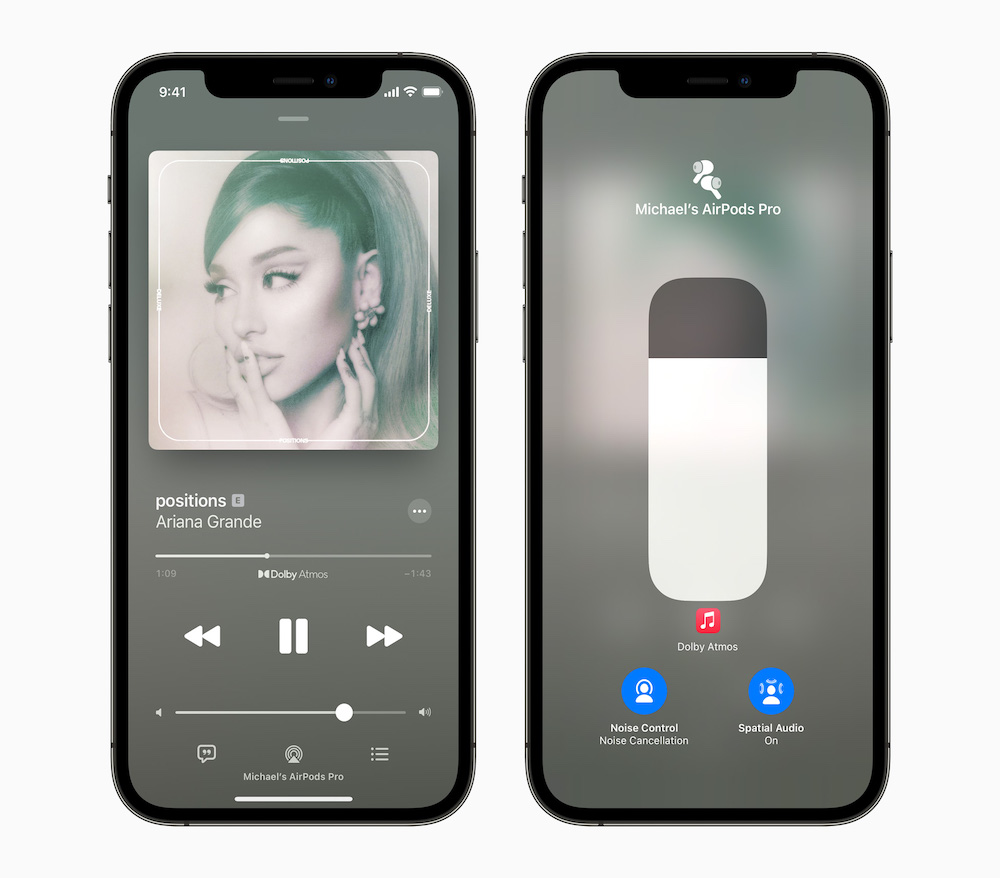 As we’d hoped, Apple has confirmed an early April rumor and officially upgraded all its Apple Music subscribers to a new and much-improved service featuring Spatial Audio with support for Dolby Atmos and Lossless Audio at no cost.

This means you can listen to over 75 million songs in Lossless Audio, while Spatial Audio support gives artists a chance to create new kinds of audio experiences, which may be interesting on the road ahead. Some albums

What is Spatial Audio?

Artists can use Spatial Audio to create immersive audio experiences featuring true multidimensional sound and clarity that comes from all around and from above the listener.

You can try it today.

Albums available in Spatial Audio show a badge on the detail page to make them easily discernible and Apple Music has put together several collections of Spatial Audio playlists so you can try this out.

Together, Apple Music and Dolby are making it easy for musicians, producers, and mix engineers to create songs in Dolby Atmos. Initiatives include doubling the number of Dolby-enabled studios in major markets, offering educational programmes, and providing resources to independent artists.

Apple is also building immersive music-authoring tools directly into Logic Pro. Later this year, Apple will release an update to Logic Pro so musicians may create and mix their songs in Spatial Audio.

You may need to update your system first

Apple Music will automatically play Dolby Atmos tracks on all AirPods and Beats headphones with an H1 or W1 chip, as well as the built-in speakers in the latest versions of iPhone, iPad, and Mac

Use these controls on Apple Music on Mac

The only way you can currently use Dolby Atmos on HomePod is to drive the audio from an Apple TV 4K updated to tvOS 14.6. You then need to use your HomePod as the audio output. To get a Dolby Atmos version of a song that you already downloaded from Apple Music, just delete the song and redownload it from the Apple Music catalog.

What about Lossless Audio?

Most digital DJs and many serous audiophiles have frequently complained that the problem with iTunes and digital music generally is that the music playback is compressed. Apple has changed that, and while I think most people won’t really be able to tell the difference, some will claim to be able to do so.

Apple uses ALAC (Apple Lossless Audio Codec) to preserve every single bit of the original audio file. This means music should sound exactly as it was recorded, so long as you listen to it with suitable equipment, including wired speaker systems.

These music files are much larger than AAC files currently are, so you may not want to use this, particularly if on a limited bandwidth connection.

You can set this up using the same cluster of tools as you’ll use for Dolby Atmos. It works on iPhones, iPads and Macs, so long as you’re using a wired connection to speakers or headphones, the built-in speakers on the device. To listen to Hi-Res Lossless (24-bit/192 kHz) you’ll also need an external digital-analog-converter. I think most people will choose to use standard lossless at 48kHz.

“Apple Music is making its biggest advancement ever in sound quality,” said Oliver Schusser, Apple’s vice president of Apple Music and Beats. “Listening to a song in Dolby Atmos is like magic. The music comes from all around you and sounds incredible.”

Amazon introduced Amazon Music HD at $14.99/m in 2019 and Spotify has confirmed its intention to offer HD music at some point. Apple’s move to offer a competing service at a lower price point (that also pays the artists more) should make Apple Music more popular,