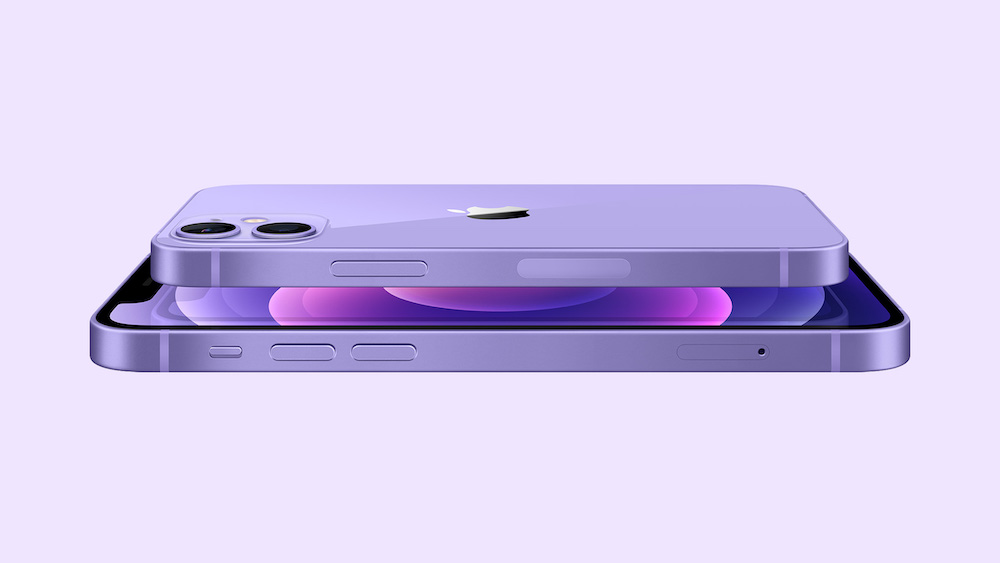 I really like Apple’s latest privacy promoting video clip and while many seem distracted by the humor of the piece, it makes a pretty serious point.

What if they did this in the real world?

The idea behind the ad is simple. What if every service or website you interacted with were a human? What if those humans then followed you around across the rest of your day, learning more and sharing more information about you as you do?

Because that’s what ads companies have been doing online – grabbing data from every interaction to build huge databases about you. Data which is sold, used and exploited even though you don’t ever get told what data exists about you and never get given a chance to verify it.

The ad aims to explain the nature of this, and to show how App Tracking Transparency (ATT) as now made available in devices running iOS 14 puts a stop to the practice.

Apple knows that privacy isn’t quite as widely understood as other products it provides. Most of us never consider that on average every app we use carries trackers provided by other companies that gather personal data about users. Data collected by these trackers is pieced together, shared, aggregated, and monetized, fueling an industry valued at $227 billion per year.

Also read: 100 things your smartphone (probably) knows about you

The ad seeks to shed light on this industry, and how privacy features across Apple’s products help people protect their personal information.

Apple recently explained some of the many ways in which such data trackers are used to build remarkably detailed descriptions of people without their knowledge or permission.

“These companies know the location of the family’s house, the park they visited, the news websites they read, the products they browsed, the ads they watched, their purchasing habits, and the stores they visited.”

Apple CEO Tim Cook has called these surveillance empires the digital equivalent of peeping toms watching you through your house window.

“PI’s investigations into data brokers and ad tech companies reveal a complex, fast-growing industry that is opaque to the average user. Where there is a lack of transparency, exploitation thrives. Invisible and gratuitous data collection leaves users unable to exercise their rights and protect their privacy.”

“And it has never been so clear how it degrades our fundamental right to privacy and our social fabric. As I’ve said before, if we accept as normal and unavoidable that everything in our lives can be aggregated and sold, then we lose so much more than data. We lose the freedom to be human.”