Video: Tim Cook on being gay, Apple and AI 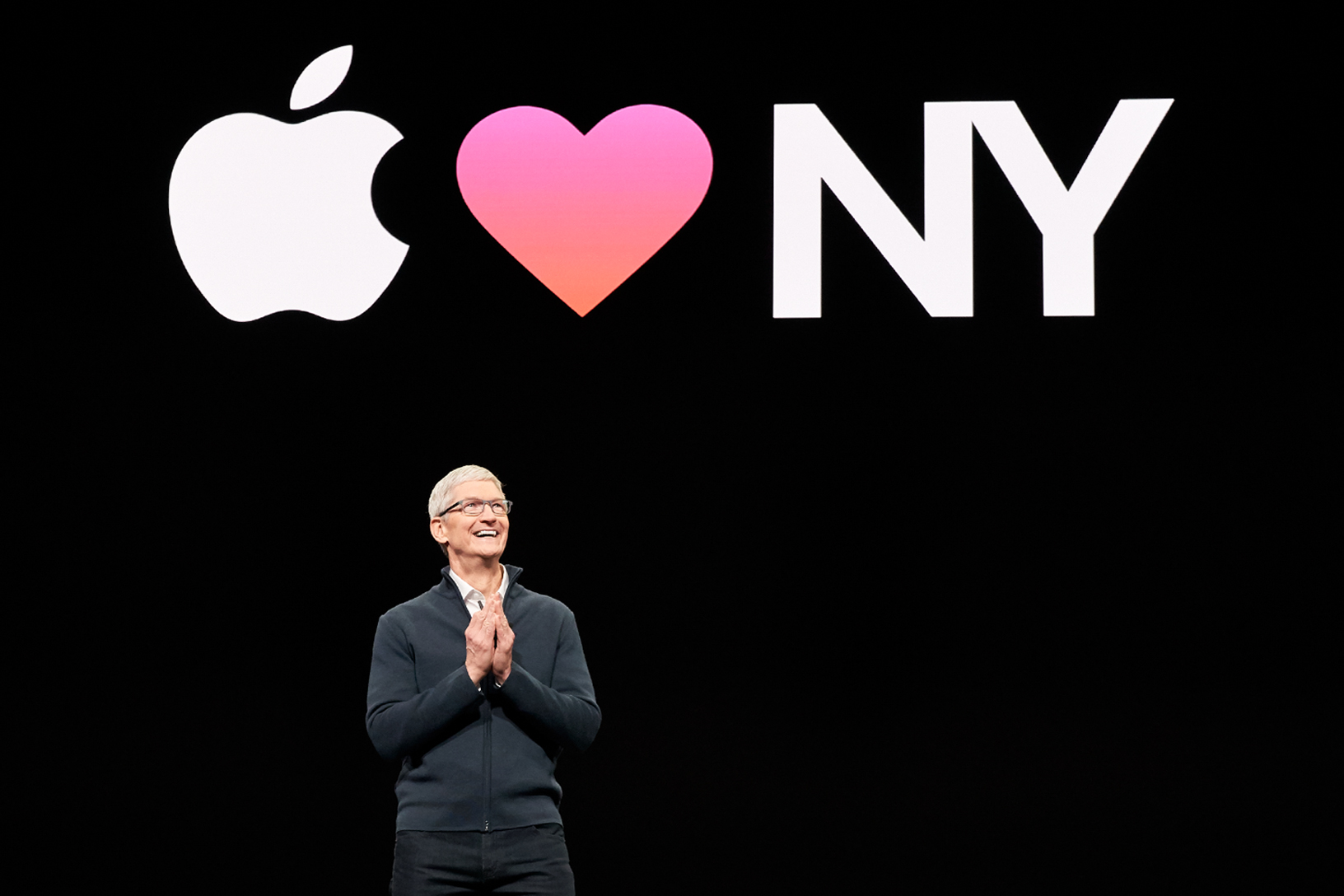 He talks about his experience growing up gay, why he felt compelled to become the first big CEO to come out, and how he sees the future of privacy, Apple and artificial intelligence.

The interview is very much worth watching.

On being a minority

“The feeling of being in a minority gives you a sense of empathy… it also gives you thick skin, which is beneficial for this role (Apple CEO).”

“We are working on autonomous systems (on the software side, to be clear), but we think autonomy can be a core technology.

“But autonomy can be used in a lot of differnt ways, and it turns out that it is the mother of all machine learning projects, so you build a lot of skills in working on autonomy that can be used all across the company.”

There is so much more in the interview. I truly think Tim Cook shows the future of how executives will think, once the old, tired and reactionary forces so powerful today eventually die out.