TSMC to invest billions in U.S. factory, possibly for Apple 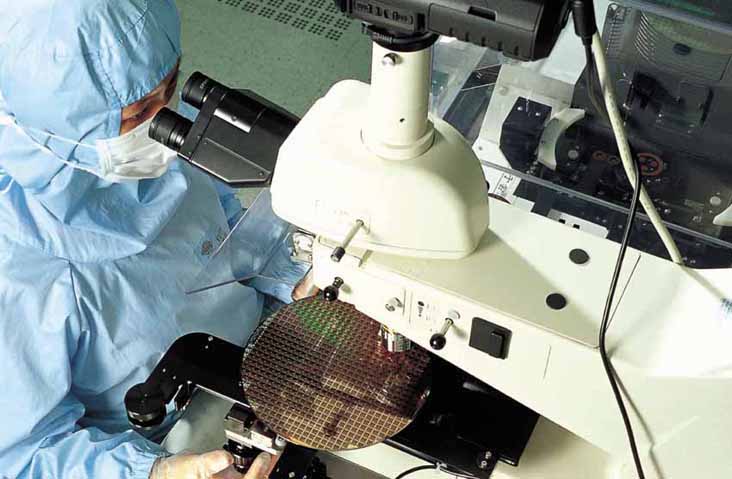 Apple’s primary processor supplier, Taiwan’s TSMC is to invest $3.5 billion in a second U.S. factory in Arizona, according to reports. The company now supplies Apple-designed processors for use across iPhones, iPads, Macs and everything else.

Where the customers are

The TSMC board gave its approval to the massive investment on November 10.

It’s a move designed to help quell concerns that too much manufacturing takes place in nations outside of the U.S., and follows talks earlier this year between the company and its customer, Apple, concerning a possible factory in ‘Merica.

The company has already begun recruiting staff to fill positions at its new factory.

This news reflects the success TSMC has enjoyed in processor manufacturing. Not only are its chips (soon to be) used in Apple Silicon Macs and other Apple products, but its advanced manufacturing processes are winning it clients elsewhere.

The company recently announced its fifth consecutive month of $3.5 billion revenue, and expects a 30% surge in revenues this fiscal year.

Not only will the new factory produce 5nm chips, but it may also be a point of manufacture for Apple’s upcoming A15-series processors in late 2021.

These chips are expected to use TSMC’s second-generation 5nm technologies, including processors for all Apple’s main devices.