These 12+ Numbers Suggest the Scale of iPhone X Demand 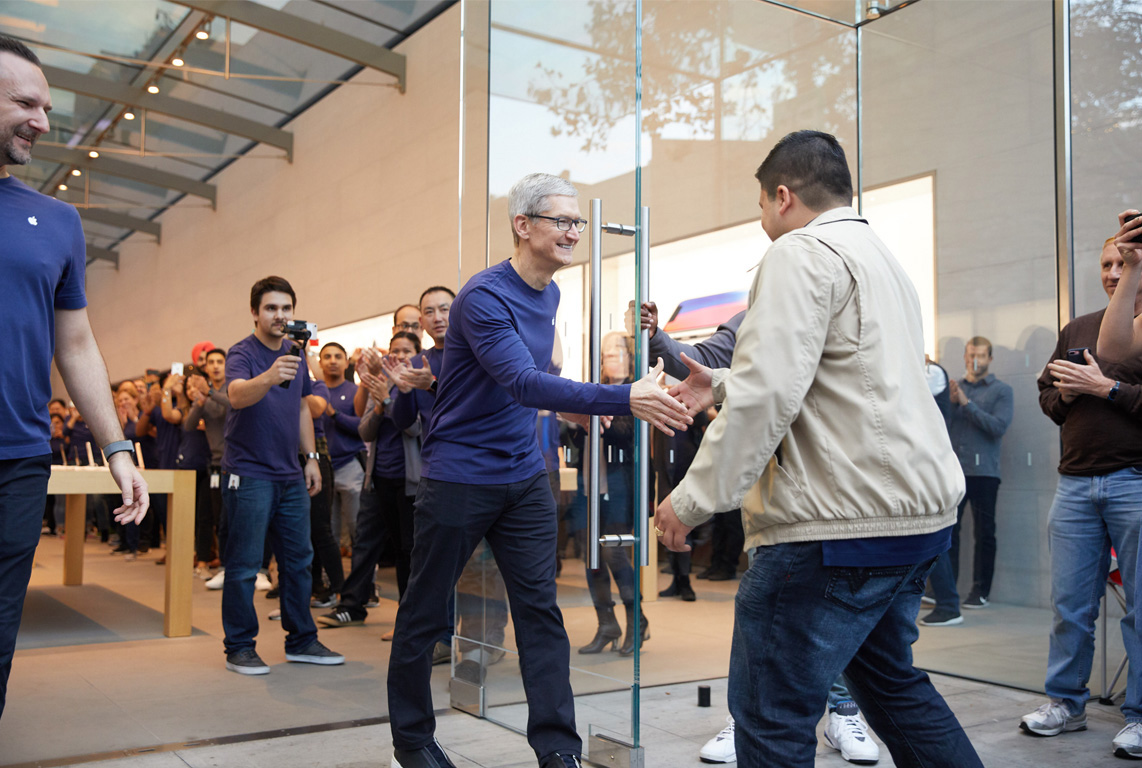 Apple no longer provides us with first weekend sales figures for new iPhones as they are released, nor does it publish any model-specific breakdowns.

Filling this knowledge gap means industry watchers must seize on every piece of data, detail, or estimate that is made available. To help you figure it out, I’ve gathered together some of the most credible insights, observations, estimates and data here in one place.

Here’s what little data we have so far:

Apple’s guidance for the current quarter is high at between $84-$87 billion, suggesting it anticipates strong sales. 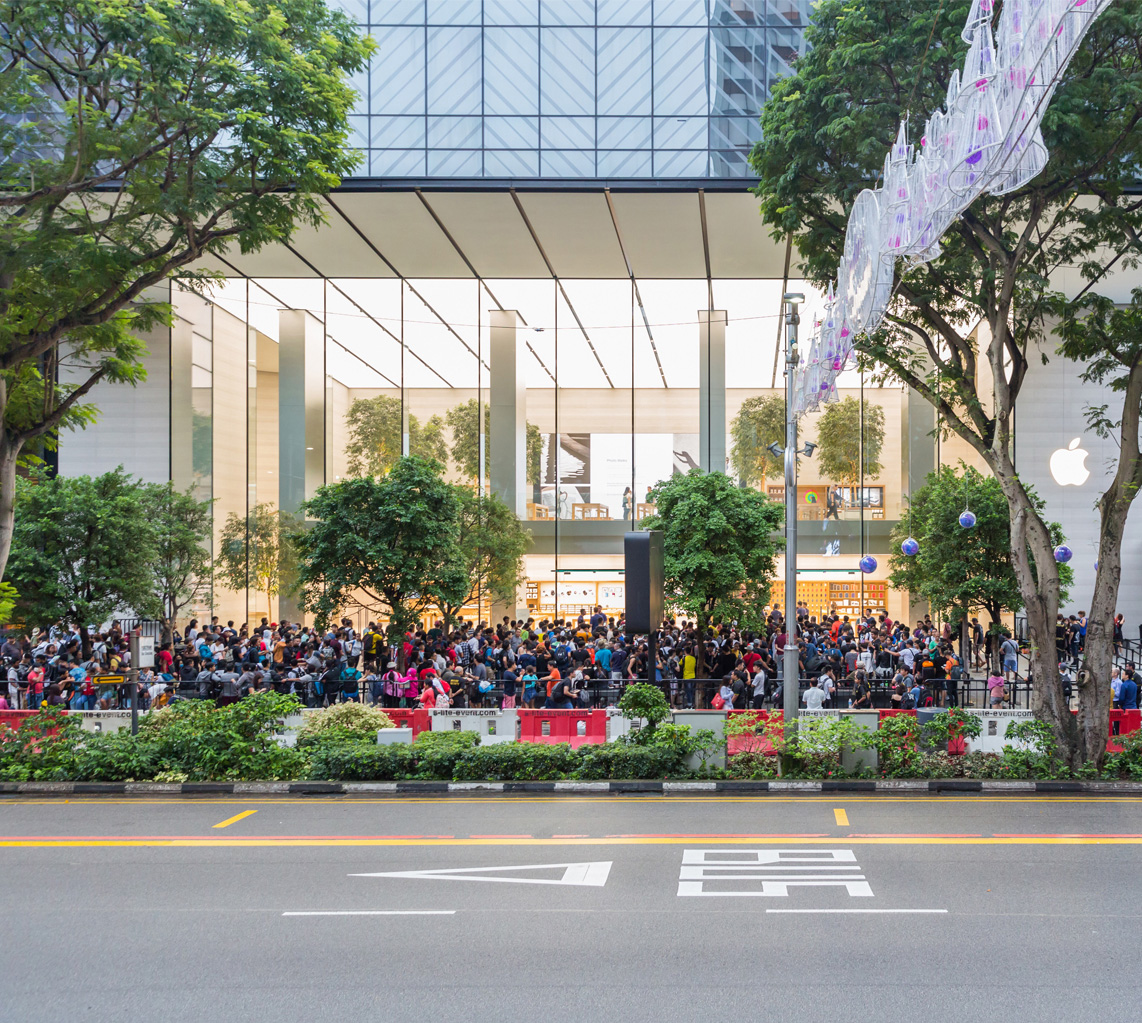 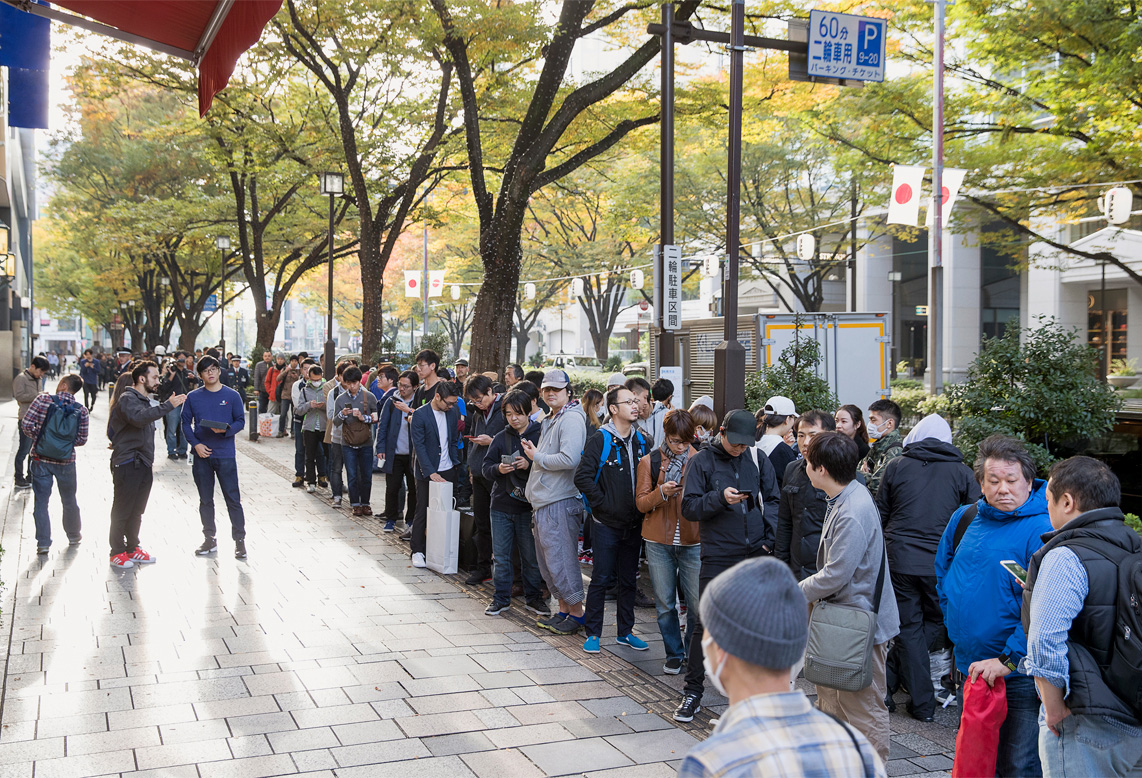 “Despite being just six weeks after the launch of the iPhone 8 in stores, we expect the X to attract crowds not seen since the arrival of the iPhone 6, four years ago,” Ipsos’ Tim Denison said. 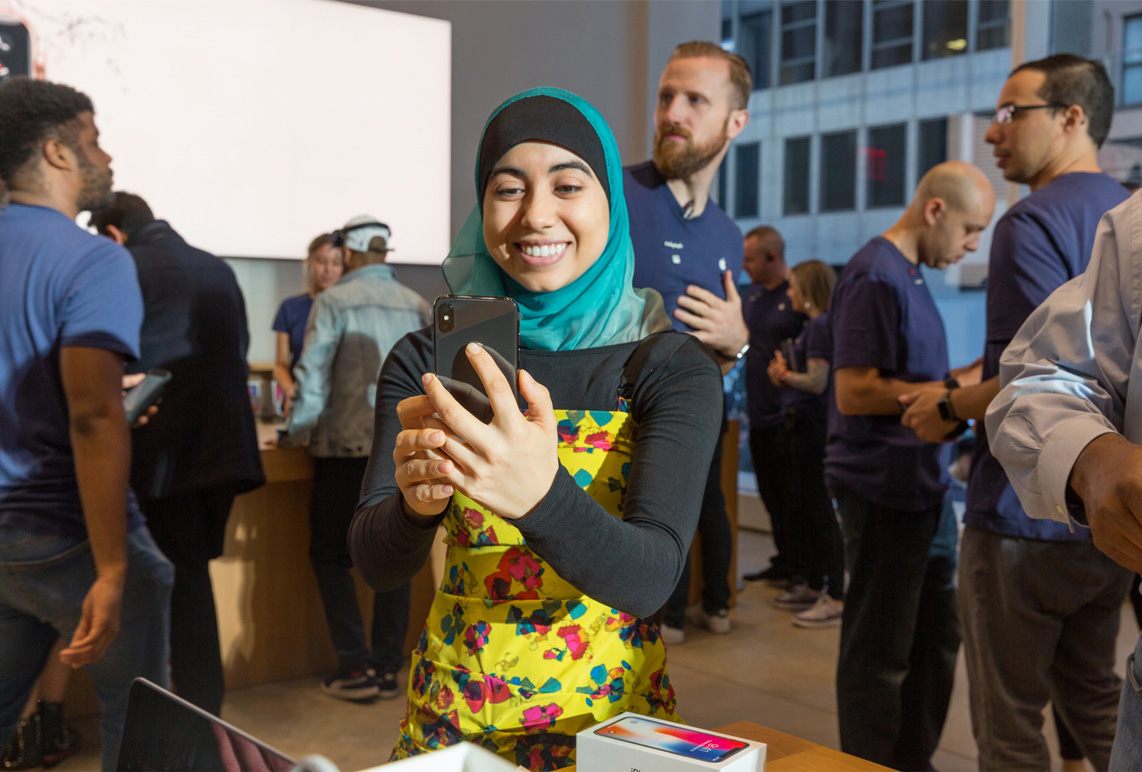 Beyond iPhone X, Apple supplier Wistron is now scoping out new India premises in which to manufacture iPhone SE units for the India market. Apple will launch the device in a lengthy list of additional countries on November 24.

Finally, I’ve been provided with some small details by SEMRush that help provide a few additional insights around the iPhone launch:

Five states with the highest search volume for the word iPhone (according to SEMrush): 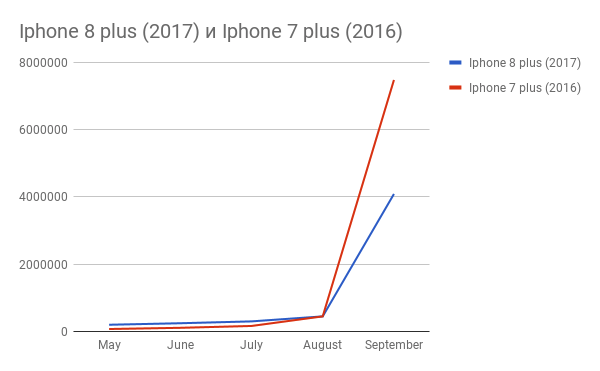 Five states with the lowest search volume for the word iPhone (according to SEMrush): 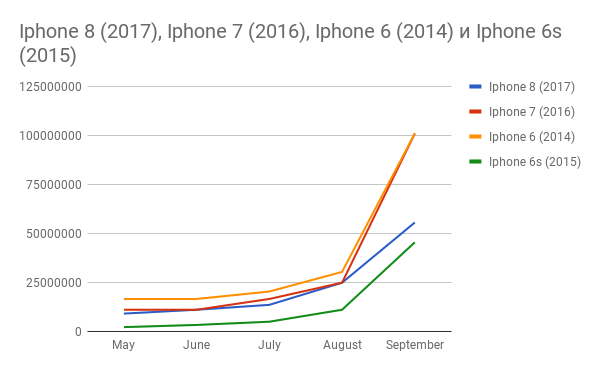 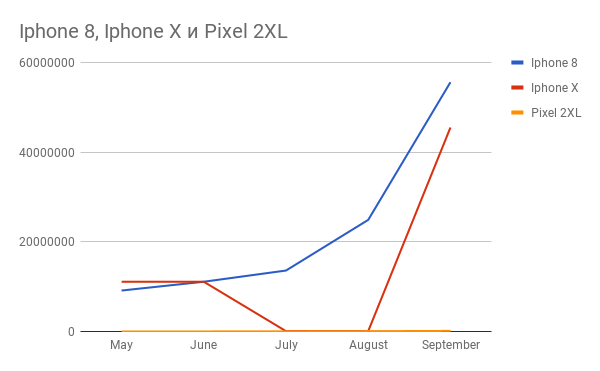