Swift 4 Heads Out of Beta as Swift 5 Development Begins 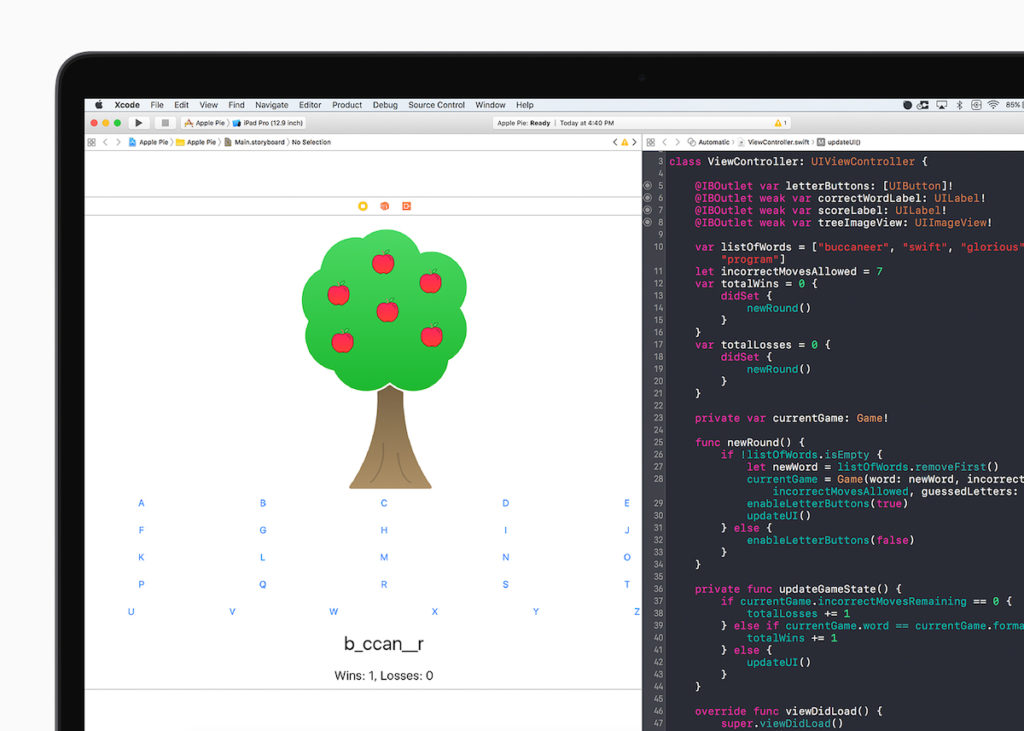 The proposal phase for Swift 4 is over and the release is now in final engineering with a view to release later this year, Ted Kremenek, Manager of the Languages and Runtimes team at Apple, announced today on the Swift Evolution list.

Swift developers are now being asked to contribute toward Swift 5, proposals are welcome until March 1, 2018.

“Swift 4 has turned out to be one of the highest quality, well-rounded releases of Swift, and I am grateful to everyone in the community who made this release come together,” he wrote.

The primary focus of version 5 will be Application Binary Interface stability, which essentially means binary compatibility between applications and libraries compiled with different Swift versions.

The idea (as I understand it – I’m not a developer) is that the creation of a stable ABI in Swift will form a critical central plank to the future development of the popular programming language. This is explained in much more detail here.

Swift 4 heads out of beta

Developers are already working with Swift 4 in Xcode 9. Swift 4 continues the evolution of the safe, fast, and expressive language, with better performance and new features.

The language has very swiftly (sic) become popular among developers, ranking in the top ten or higher across various popularity lists.

“It’s an industrial-quality programming language that’s as expressive and enjoyable as a scripting language,” Apple has explained.

Swift 4 was developed in the open at Swift.org, with source code, a bug tracker, mailing lists, and regular development builds made available to a big community of developers, both at and outside of Apple. It supports all Apple’s platforms as well as Linux and is being actively ported to other platforms.

Download The Swift Programming Language from the iBooks Store free.