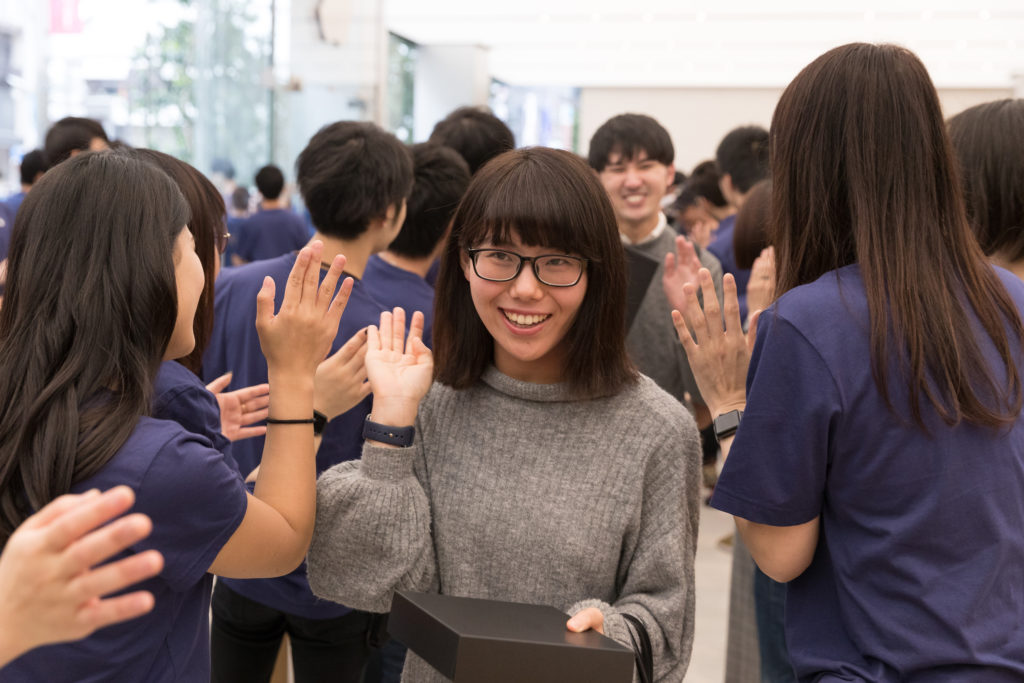 Will it be high fives or sad faces at Apple retail this year?

A new Decluttr survey claims as many as 25% of existing iPhone owners plan to upgrade to the iPhone 11 when it is released later this year.

Frequently they reflect the bias of the questioner – and this is why the results you get from them don’t always come true.

Why are people upgrading?

It is unfortunate that Decluttr seems to think Apple is not innovating its device – it quite clearly is, with triple lens cameras, field of view, and all-new processors, as well as a new operating system.

At the end of the day, the hype machine feeds itself.

What to expect from iPhone 11?

Apple has worked very hard to boost its media momentum this year.

Apple Card is its biggest successful pitch so far, and there’s little doubt that lots of new Apple Card users plan to purchase their iPhone with that credit card this year, enjoying (as they will) 3% Daily Cash when they do.

The successful reaction to the card will drive interest across the entire platform.

In the background, of course, you can’t ignore that the iPhone 6 was Apple’s most successful smartphone yet, and this model is no longer supported in iOS 13.

So, will all these strategies (innovations) be enough to drive one-in-four existing iPhone users to upgrade?

No one really knows, but the company has done a fine job ensuring its platform remains a relevant and interesting proposition.

That’s even before it really begins its 5G services push in 2020.