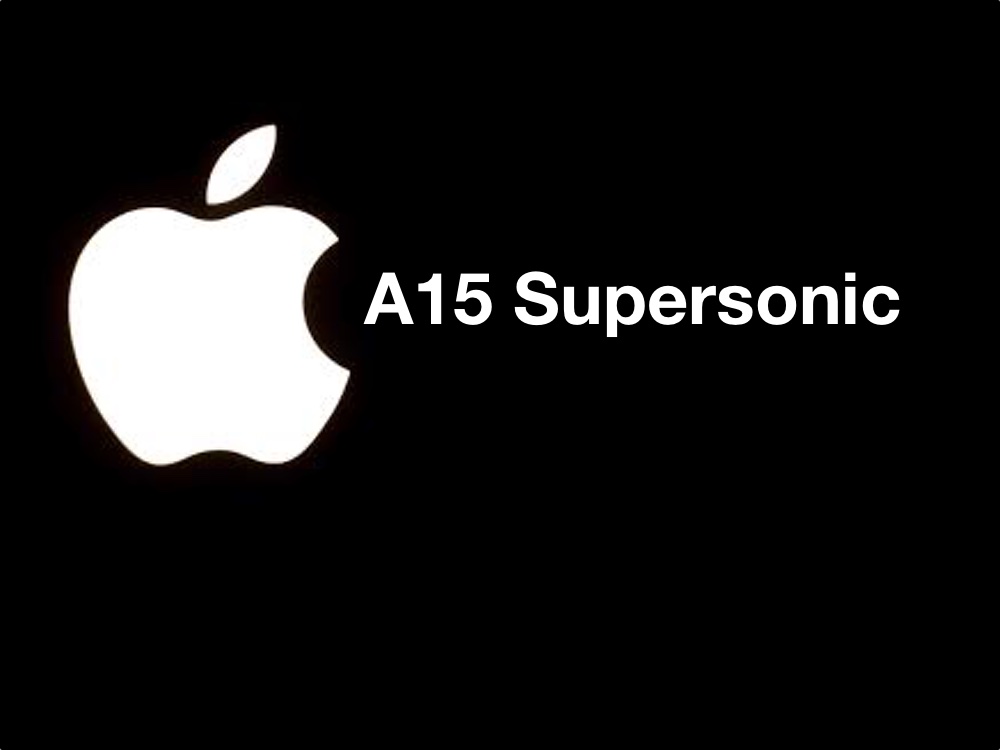 Faster is not necessarily better than fast.

Silicon is everything. Increasingly, every device we interact with contains a CPU, and ARM’s reference designs are inside many of these things – not just iPads and iPhones.

With a wealth of experience, Filippo, who led the development of multiple ARM processor designs (including the Cortex range and upcoming 5-nanometer chips) is thought to have joined Apple last month.

His recruitment by Apple follows the departure of the company’s lead iPhone/iPad chip designer, Gerard Williams III earlier this year.

Apple has based its iOS chips on ARM designs since 2007, but development truly intensified in 2010 when it introduced the A4 processor inside of the iPhone 4.

The company has maintained its focus on ARM reference chips ever since, and its processors are now the fastest mobile processors used in a mass market device. 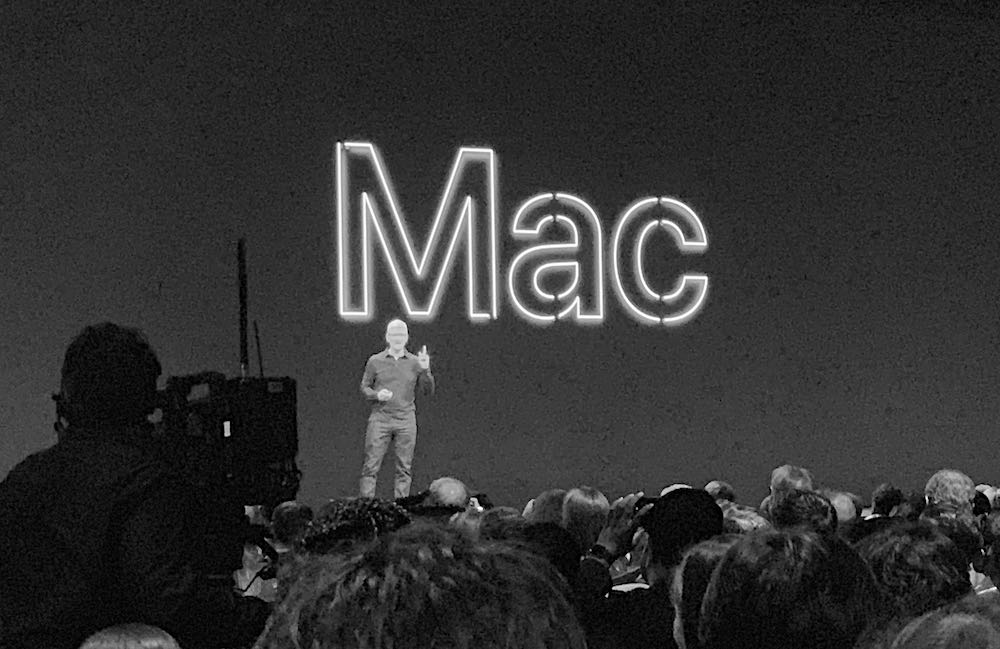 ARM for the Mac?

The speed and efficiency of Apple’s processor designs has led many to anticipate the company would eventually move Macs to run on the same processors.

Apple’s recent moves to make it much easier to run iOS apps on Macs is seen as a stepping stone in that direction, though reciprocity of Mac apps to iOS hasn’t been in view – yet.

The idea of Apple shifting to ARM isn’t so new. Apple’s Steve Jobs in 1988 predictedthat all processor architectures have maybe a 10-year shelf life.

The idea of an ARM Mac has been in the news recently, with Axios and Bloomberg both citing rumors to this effect.

Does Apple plan a post-ARM future?

While this is commonly seen as a prediction that favors a move to ARM from Intel, it could also be seen as signalling an attempt to migrate from ARM to a post-ARM CPU.

Apple will already be looking to the next decade, and quite clearly seeks its own proprietary technologies upon which to build that 10-year future – including 5G modems.

Within this context, it makes sense to imagine a completely new chip design based on what Apple has learned in processor development so far. A processor quite capable of running both current operating systems and equipped with the capacity to potentially run something new. 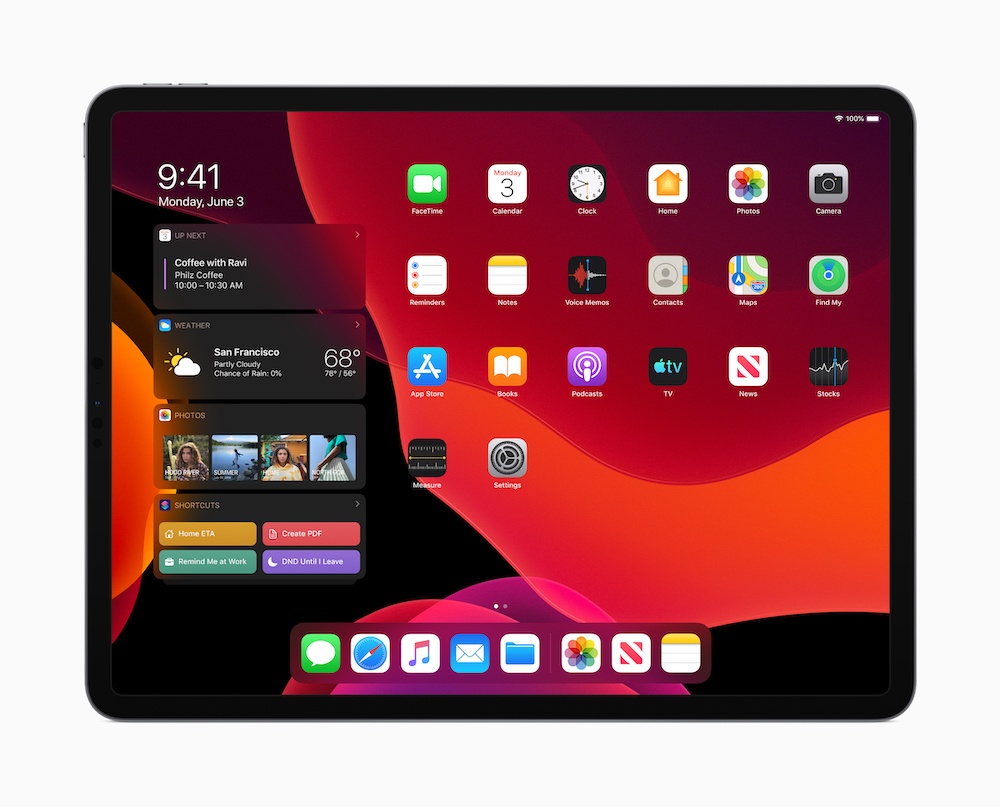 The new Dark Mode and enhanced Home screen of iPadOS

Either way, I don’t think Apple’s attempt is just about power management – this is about creating a platform advantage that absolutely cannot be matched by anyone else.

Neither is this a zero sum game. Apple being Apple, doesn’t seek market dominance.

It remains focused on creating a fantastic business on the basis of technologies, user experiences and integrations no one else provides.

The bottom line is that Apple makes sport cars everyone can strive to afford.

Others – such as Facebook – create free products that turn users into profit centers without oversight or regard for personal rights, whatever that (in my opinion) appalling ex-UK MP Nick Clegg claims.

Those of us who want to avoid what some might call Clegg’s kleptocracy know which platform to choose.

Filippo will now help build it.

What kind of future has Facebook helped build, again?