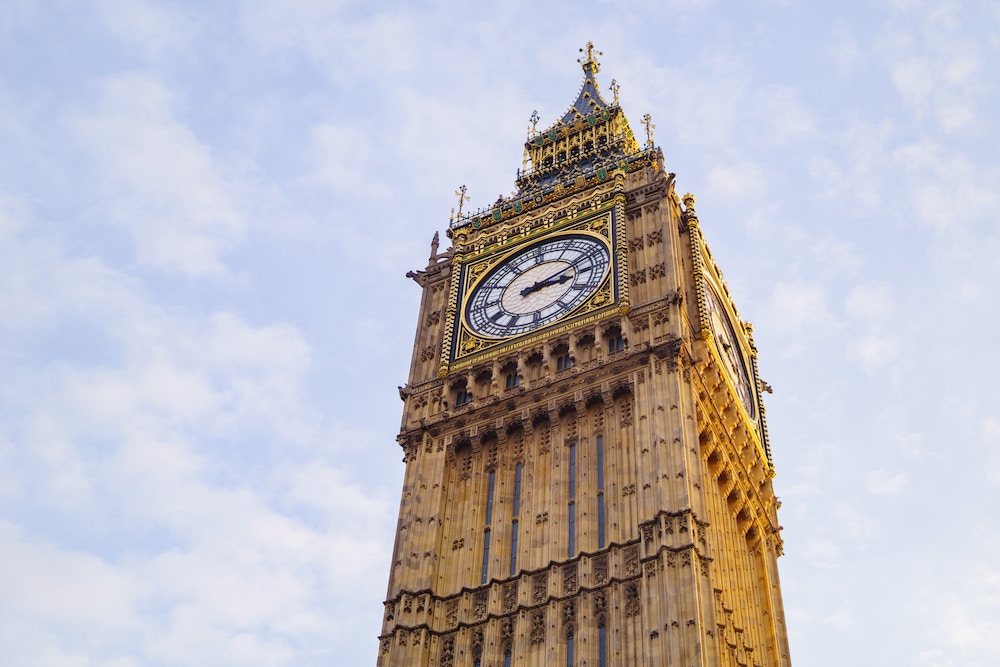 Photo by Adi Ulici on Unsplash

There’s a lot of consternation as the UK gets ready for a General Election it knows is coming, once the possibility of a deeply damaging ‘No Deal’ Brexit is removed – but how come Apple’s Siri already thinks it knows the date?

This has perplexed me all week

On a whim on September 2, I asked Siri: “Hey Siri, when is the next UK general election?” Siri, quite confidently I thought, replied: “Election Day is Tuesday, November 5, 2019.”

Is this working for you?

UPDATE: It probably isn’t as somewhere after September 5, Siri ceased to respond with this answer to this question.

Which is a shame, as the UK could use a new government.

How come Siri thinks the UK general election is on November 5?
(When it sort of probably isn’t). Perhaps it knows something? pic.twitter.com/Zr64owo2N1

I wonder what other historical events of consequence concerning the UK parliamentary system may have taken place on that day?

Of course, there’s a strong possibility (as a little bird pointed out) that rather than our intelligent assistant making a shrewd assessment of the UK’s truly terrible Johnson-led government, Siri’s US-centric focus means it has simply given an incorrect response.

Because November 5 is also the date of upcoming US elections, with various legislative roles up for grabs in yet another politically divided nation.

A UK election is most certainly coming, and it is interesting that this week has seen more people aged 34-years or less register to vote in one day than we’ve seen for a very long time.

This tells us two things:

With that in mind, if you are a UK-based reader entitled to vote in the next election who has not yet registered to vote, please be sure to get on the electoral register today. Doing so is very simple, and the whole operation can be transacted online right here. 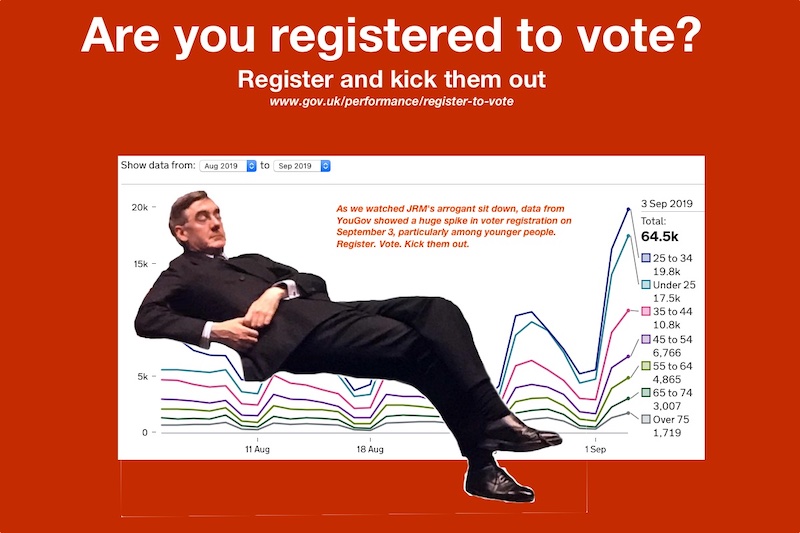