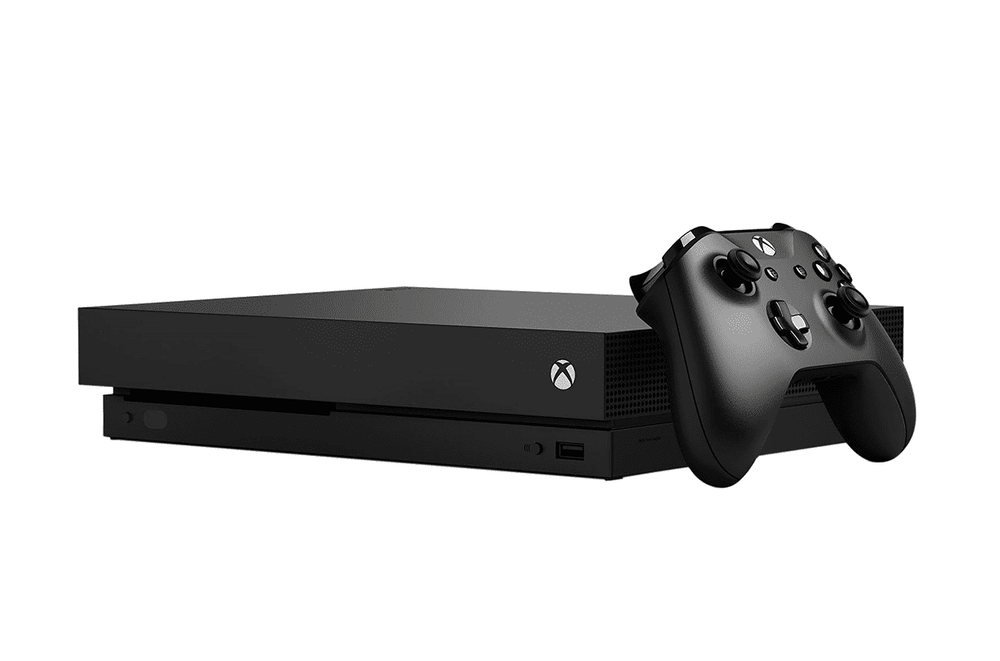 Apple and Xbox playing nicely together?

File this in the ‘not completely certain I believe this but I have a gut feeling it makes sense’ drawer, but a new claim claims Apple’s TV app is seeing limited beta testing on Microsoft’s Xbox, which is kind of interesting.

Windows Central makes the following claims, which it claims to have independently verified:

Apple has never shared news of this nature, but we do know it is working to get its own TV services supported on other devices, most recently 4K boxes from Roku.

You can already access TV+ on LG and Samsung TVs and the guy in my local TV shop swears we can expect an update for current Sony Bravia TV’s one day. With an eye on maxxing out services income, Apple wants to offer its media services on as many devices as it can.

The report claims support on the Xbox will work in a similar way to these.

OhSnap! #AppleTV is coming to #Xbox!!! Now I’m not as upset about them removing the second HDMI port cuz that’s all I used it for. But now we get 4k! #XboxInsiders
😩🙌🏾🍏📺+❎😎#KeepItWavy 🌊🏄🏾‍♂️ pic.twitter.com/hx32MhUwWp

What makes this feel plausible, of course, is that you can already access Apple TV using iTunes on Windows or the Apple TV+ website, and claims made earlier this year that there is also work taking place to build an Apple TV+ app for Windows 10.

One can’t help but wonder if Hell is preparing to freeze over again at some point? The report speculates this could be around November 10 when the new Xbox X and S consoles make their appearance, just in time for Thanksgiving (and Black Friday).