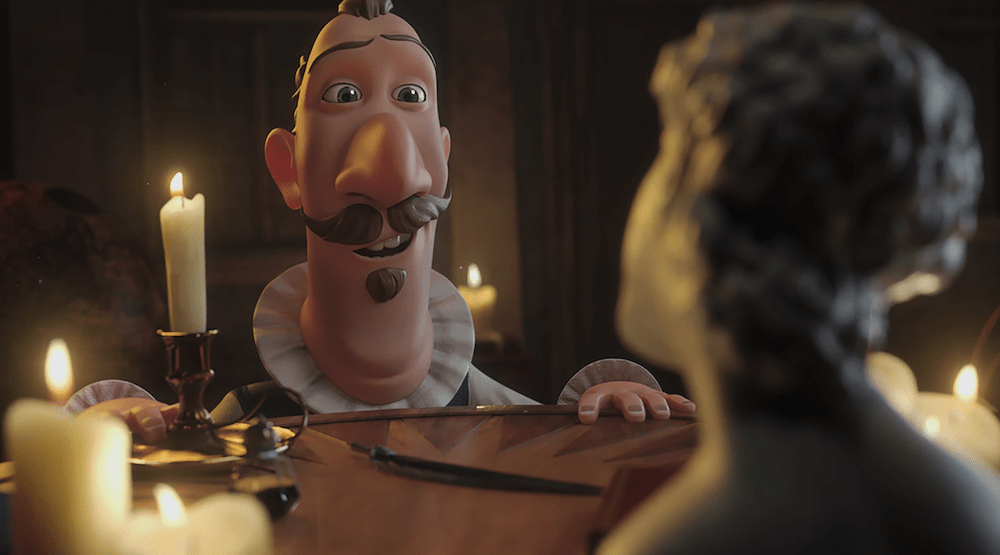 RedShift is used for CGI and animation, such as this character by Can Erduman

With the Apple Silicon leap in performance to look forward to, professional Mac users are watching the apps come in, particularly in the movie and pro graphics spaces. Today we learn Maxon has introduced Redshift for macOS including support for M1-powered Macs and Apple’s Metal Graphics API.

If you’re a Mac video pro then you probably already know this to be a massive step for the pro community. One UK CGI/3D animation house, Sheffield’s Lunar Animation, have been using the beta for a few months which they discuss here.

“We’re seeing some crazy results when rendering with Redshift on Mac Pro. A typical frame from the very effects heavy game cinematic we created for Mythic Legends, an action-packed strategy mobile game by Outfit7, previously took 26 minutes to render per frame. Now it’s rendering in only 58 seconds!” While this wasn’t on an M-series Mac, Lunar Animation says it is reassured such support is in the pipeline, including from Maya and the Chaos group, speculating native pro apps in the CGI/3D space will emerge later this year, joining those already M-native for Mac.

Redshift is a biased renderer that enables artists to adjust the quality of individual techniques in order to get the best performance/quality balance for production. As a Universal solution, Redshift is optimized for high-end performance across both M1- and Intel-powered Macs. 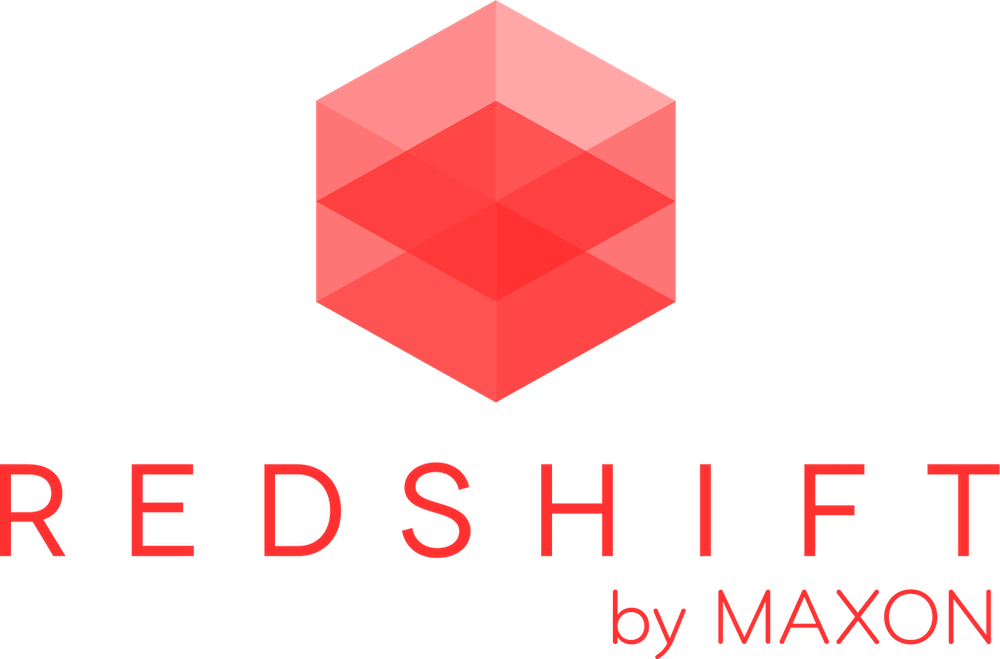 “When Redshift joined the Maxon family in 2019, extending support to our user community on the Mac platform was a top priority,” said Maxon CEO, David McGavran.

“So we’re thrilled that creatives working in macOS environments can now take advantage of this powerful and flexible GPU-accelerated renderer built to meet the specific demands of contemporary high-end production.”

Maxon introduced Cinema 4D and Cinebench for M-series Macs soon after they appeared.

When can you get it?

Redshift for Intel-based Macs is available this week. Support for M1-based Macs will be made available with the release of macOS Big Sur (11.3), the company said.