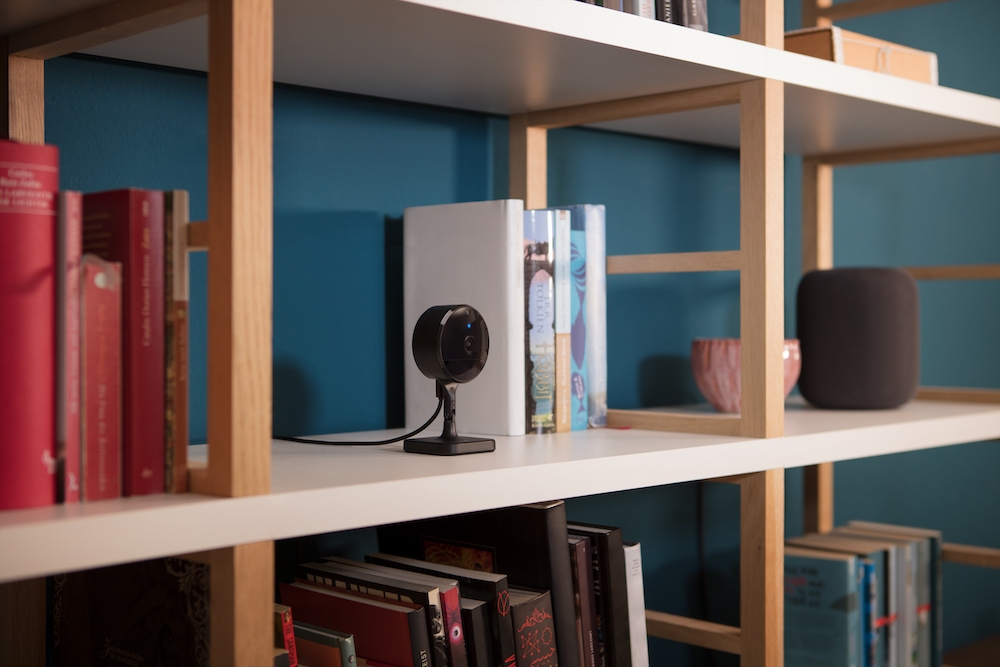 Apple this week shared its message around protecting user privacy with a set of tools Facebook objects to, so it seems inevitable the social media giant would come back with a response.

It’s called App Tracking Transparency (ATT) and aims to protect consumers from the ravages of surveillance capitalism, and it’s thought to have a particular impact on Facebook’s business.

Naturally, Facebook responded with what in my opinion sounds like the kind of ‘whataboutery’ argument people use to deflect from the main issue.

“Apple is being accused of monitoring and tracking people’s private data from their personal computers without their customers’ knowledge through its latest update to macOS – and today’s letter is a distraction from that. They have a history of this. The same happened when it was revealed that Apple had violated people’s privacy and allowed millions of people’s private audio to be accessed without their knowledge through a vulnerability in FaceTime. In that instance, they enforced against our internal business apps to change the topic. Sadly, we’re not perfect and it worked.”

Oddly enough, this statement doesn’t really grapple with the privacy problems Apple raised in its letter, but there it it.

Back to Facebook, which in is statement seemed on a mission to avoid paragraph breaks:

“The truth is Apple has expanded its business into advertising and through its upcoming iOS14 changes is trying to move the free internet into paid apps and services where they profit. As a result, they are using their dominant market position to self-preference their own data collection while making it nearly impossible for their competitors to use the same data. They claim it’s about privacy, but it’s about profit. Don’t take our word for it. Small business advocates are speaking up about the crushing effect this will have on small business’s personalized advertising. As the Executive Vice President for Policy at the Interactive Advertising Bureau said today, ‘Don’t be fooled: the ad industry is still in a bind & Apple’s chokehold on small business is still real…Sadly, for consumers & businesses, it’ll change the rules of the game in its favor.’ Indeed, we are not fooled. This is all part of a transformation of Apple’s business away from innovative hardware products to data-driven software and media.”  – A Facebook spokesperson

Clearly it’s all gonna be fun and games for a while, but I can’t help but consider that if untrammelled surveillance is seen as part of the cost of the so-called ‘free’ Internet, then consumers very much deserve a choice. But I’m not a multi-billionaire with skin in the game.