Opinion: In macOS 11, Boot Camp may be gone, but Windows may come 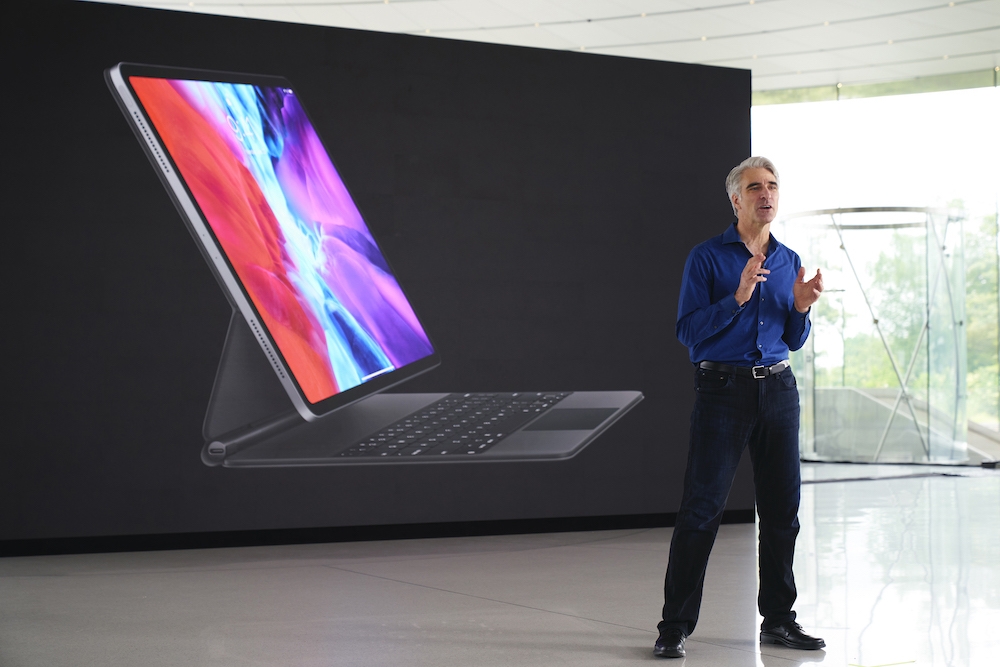 Really, that’s OK. Think about it:

You can run Windows on an Intel Mac just fine, using Boot Camp, Parallels, VMware, you just can. And those Intel Macs will run the same operating system for several years and you can still get them today and they will remain available tomorrow.

That’s the first point – it isn’t as if a Mac-based shop faces any problems running Windows on those occasions they need to run Windows right now, or tomorrow, or even the day after tomorrow. It may become a problem in a few years, but I really don’t think it will.

Linux does run in emulation

Apple demonstrated a Linux VM running on Parallels. Why did it do that? Because it wanted to show that running other operating systems on its chips wasn’t something it’s religiously opposed too. The company really gets it that that some users will need to run alternative operating systems on their Mac. macOS 11 isn’t even on general release yet, and working with Parallels Apple has already made this possible.

What kind of a statement of intent is that?

Well, what about Boot Camp?

Boot Camp is gone, and it’s functionality will not be replaced in Rosetta 2, at least, not right now. Rosetta 2 is all about enabling Intel-based Mac applications to run merrily and joyously (I hope) on Apple Silicon Macs. It is not about virtualization, for that (Apple’s message seems to be) you must rely on third party solutions, such as Parallels.

Now, do you think the people at Parallels want to be unable to provide Windows support on Macs? That’s a substantial part of their business.

And Apple is already working with them on this, hence the Linux demonstration.

Apple also works with Microsoft. It worked with Microsoft to build and deploy Office on these new Apple Silicon Macs. (It says deployment was a smooth process, according to Apple Software VP Craig Federighi.)

Microsoft isn’t stupid. The company already sees the migration towards cloud services, and its business has already made a huge philosophical shift into that space, thanks to its visionary CEO. Microsoft just wants its products to be running on every platform.

So, why would it change its mind now?

I don’t think it will. Microsoft already makes a version of Windows for ARM processors, after all, but only to manufacturers wishing to pre-install it on new hardware, not in a box to consumers. And, when asked about its plans for Apple Silicon Mac support says only that it has nothing to share at this time. (The PR equivalent of a stone wall).

There are three challenges:

The thing is, reading between the lines here, I think there is activity to find some way to enable Windows virtualization on new Macs, and humbly suggest that this is a work in progress.

I imagine we’ll hear something later on – though it is possible that the market simply isn’t large enough to justify any of the players (Apple, virtualization firms, Microsoft) to invest in this.

What makes me think that is not the case, however, is the existence of a Linux on Apple Silicon solution. So I think I’ll continue to watch this space with a certain amount of optimism. That Linux support was a message of intent, I think.