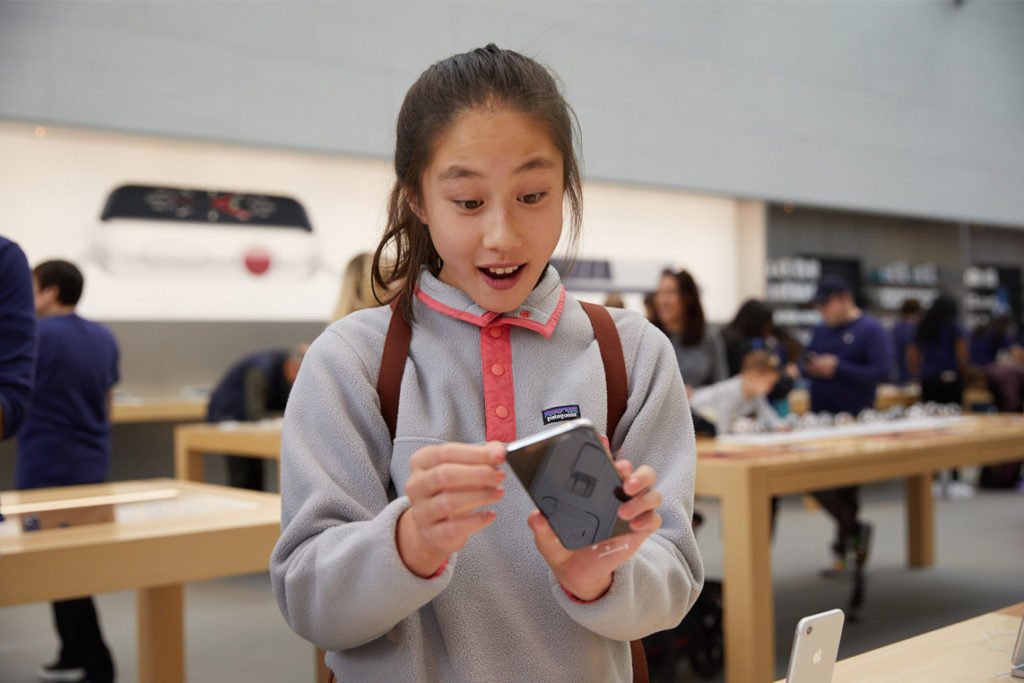 There’s been lots of discussion around the U1 chip inside Apple’s latest iPhone 11 devices. These were thought to use chips from Ireland’s Decawave when introduced, while this turned out not to be the case, it is interesting that the Irish firm has now been acquired by a key Apple component supplier.

Decawave was founded in 2007 and makes ultra-wideband (UWB) chips that can identify the specific location of indoor objects.

Qorvo is a U.S. firm that makes RF semiconductor components.

The Bank of America believes around 32% of Qorvo’s revenues come as a result of component supply to Apple, but it also doing rather well on components around 5G, it said in its latest financial results.

In what may turn out to be related news, the Apple supplier has also acquired Custom MMIC.

This quite plainly has implications in terms of emerging 5G deployments.

It is surely of interest that a key Apple component supplier has now acquired to smaller companies that together offer components essential to two incoming technologies as they enter the mass market: Indoor mapping and navigation; 5G networking and satellite communications.

We all believe Apple’s processor development teams are currently deeply focused on working with the newly acquired Intel modem dev teams to deliver an Apple-designed 5G chip. This will likely require access to a range of third-party technologies and IP, presumably including technologies now held by one of Apple’s key suppliers, following the deal.