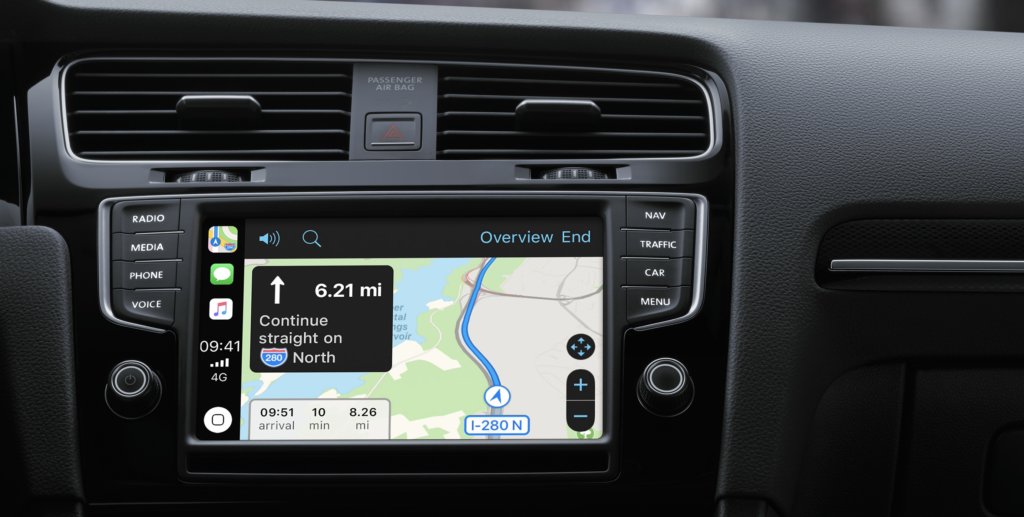 I know there was huge – huge – interest in being able to run Google Maps and Waze inside CarPlay-equipped vehicles, but the first review suggests this really isn’t so good at all, in fact it turns out that…

Apple Maps is better in CarPlay

Now app updates for both Google and Waze are availablethat work with CarPlayin iOS 12, I guess most people would expect Apple Maps in CarPlay to deliver the better experience, but the fact Google Maps provides such a poor experience can’t all be the fault of Apple, according to one reviewer.

One criticism is that Google Maps won’t let you use speech to ask for directions. That is because Apple only lets you access Siri natively on iOS systems which is fine, fair and dandy in security terms – though it may be useful now we have Siri Shortcuts if Google were to build a little tool that lets you create Shortcuts to tell Siri to tell Google to do something. I can’t believe that’s impossible. Machine intel, and all that.

Apple is also responsible for defining some of the user interface elements, which the reviewer had a grouse about. There are a few other moans, particularly around features that haven’t made it into the CarPlay connected apps just yet. 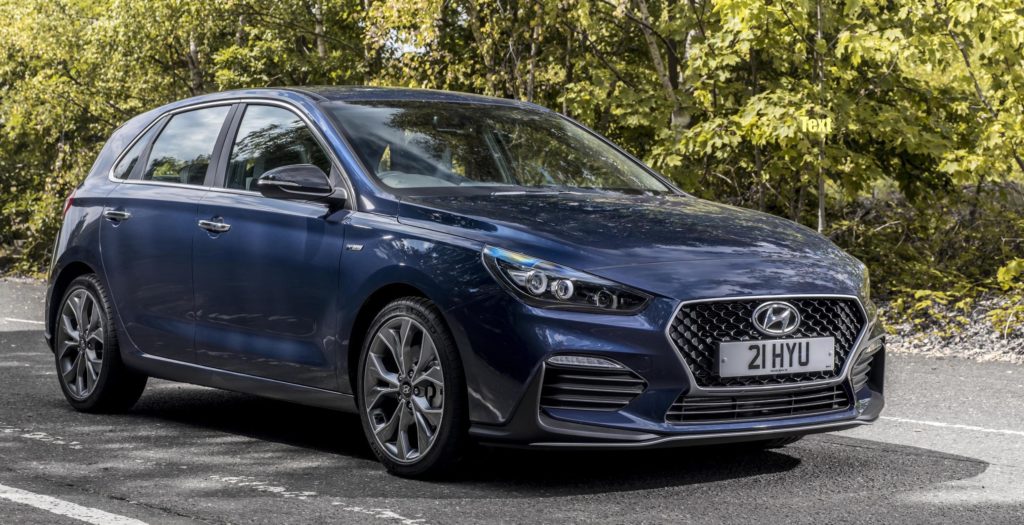 Hyundai’s new i30 N Line is already compatible with CarPlay.

However, the biggest problems don’t really seem to be about CarPlay. The apps would freeze, would fail to update location, fail to recognize when headlights went on and they should switch to night mode: even though in the same car using an Android Auto unit they did.

“Everything still felt buggier and less stable than Apple Maps. If I’m traveling somewhere unfamiliar, Apple Maps is just more reliable to use than Google Maps or Waze in CarPlay, which is frankly surprising to say,” the reviewer said.

I guess software updates to Waze and Google will improve this, and I also imagine that its possible to fix the lack of spoken word support with a new Siri Shortcut, but where we are now: