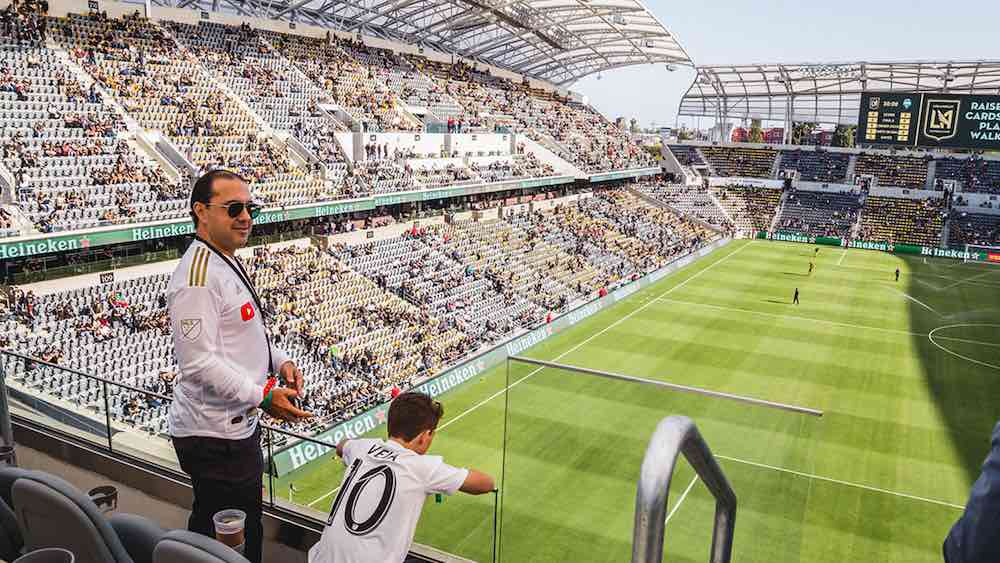 “Hey Siri, can you tell me why on earth the referee did that?”

Los Angeles Football Club (LAFC) has become the first U.S. Major League Soccer team to introduce an in-stadium ordering system based on Apple Business Chat, so sports fans can order from their seat and pick up their shopping when they like.

Keep your eyes on the ball

The principle is simple enough:

You are at the sports game. You don’t want to waste time queuing when you could be watching the game – you’ve paid to be there…

How much simpler to pull your iPhone out your pocket, tap a button, and send a few messages an automated (but friendly) system to place your order. You can even continue to cheer (or groan) quite passionately while you do. 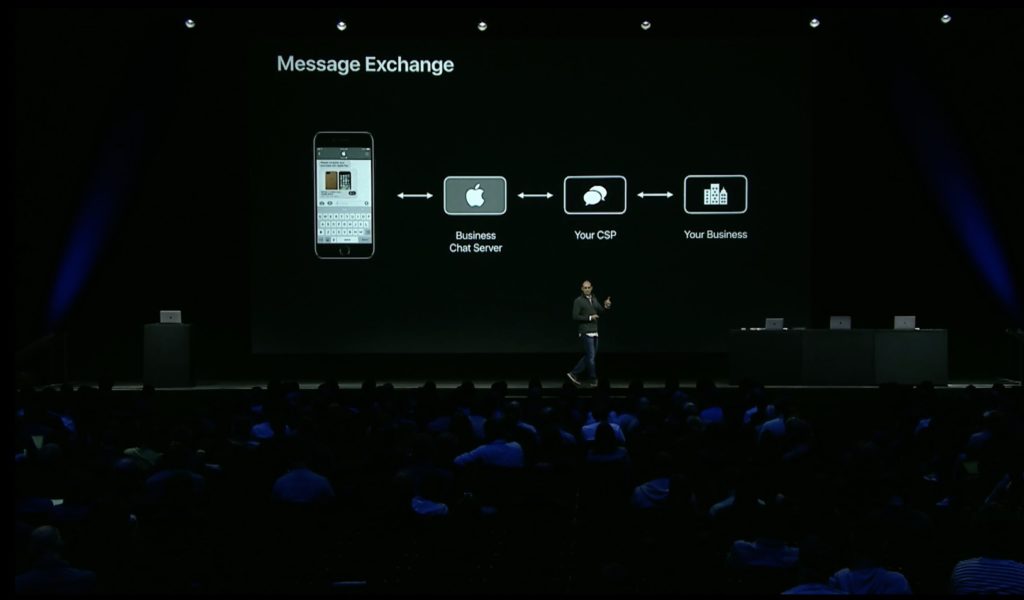 Perhaps you should order two beers?

LAFC is working with Satisfi Labs on the deployment, which is available at the Banc of California Stadium. The two firms previously worked together to develop the team’s in-app virtual assistant, Olly. 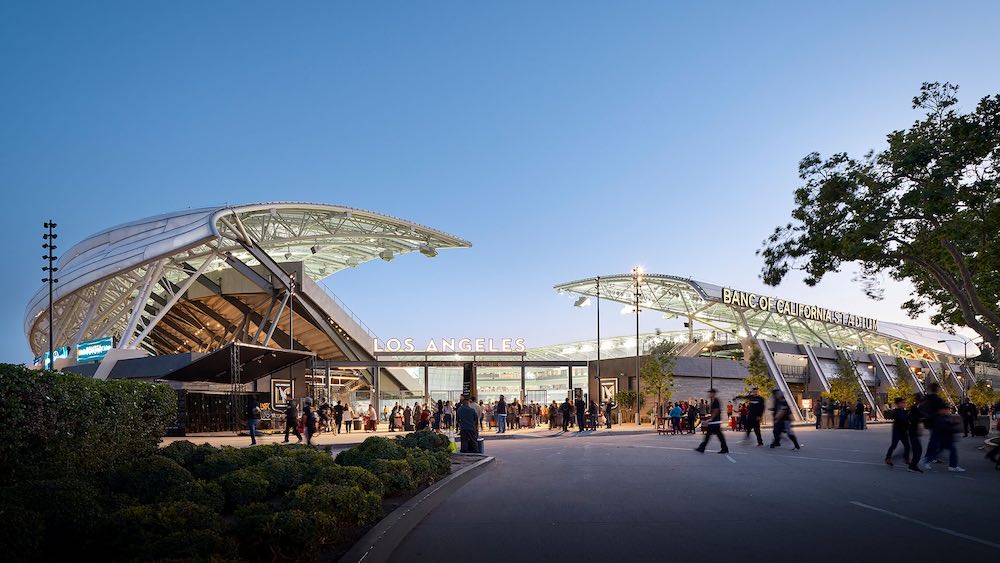 What does this do?

The new Order Ahead feature includes food and beverage pre-ordering, so you can order what you want using messages and grab those items later on.

To start an Apple Business Chat to Order-Ahead, customers can open their camera to scan a QR code in the stadium. A conversation with Olly will open instantly in the Messages app, and users can take their time responding when it’s convenient.

Until now, customers could only access Olly and LAFC’s knowledge base using the LAFC app. With the Satisfi Labs Knowledge Management Platform available on Apple Business Chat, customers can now communicate directly with LAFC’s Olly using the Messages app on any Apple device. 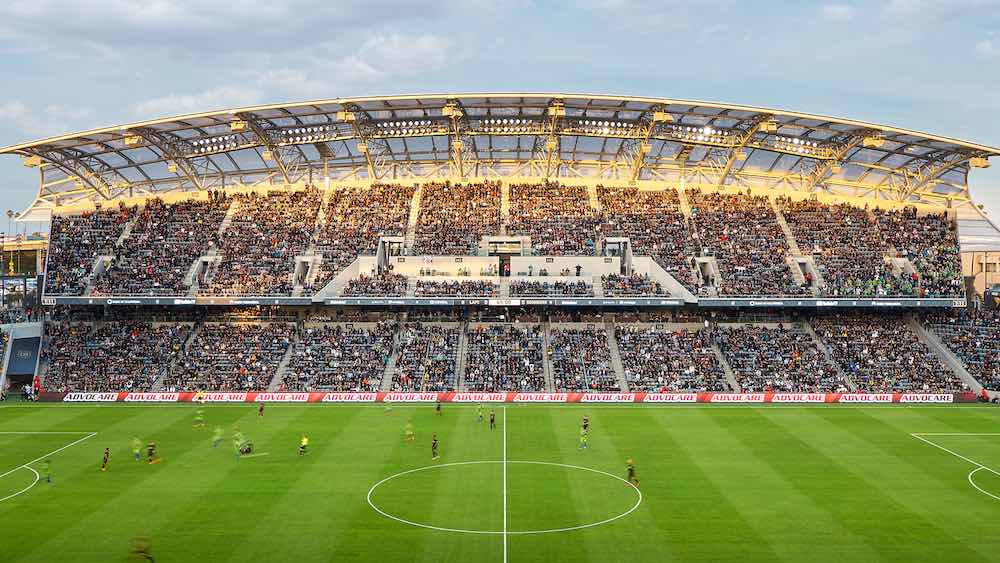 What do they say?

“The majority of our customers use iOS, and we always want to exceed their expectations when they come to see a match.