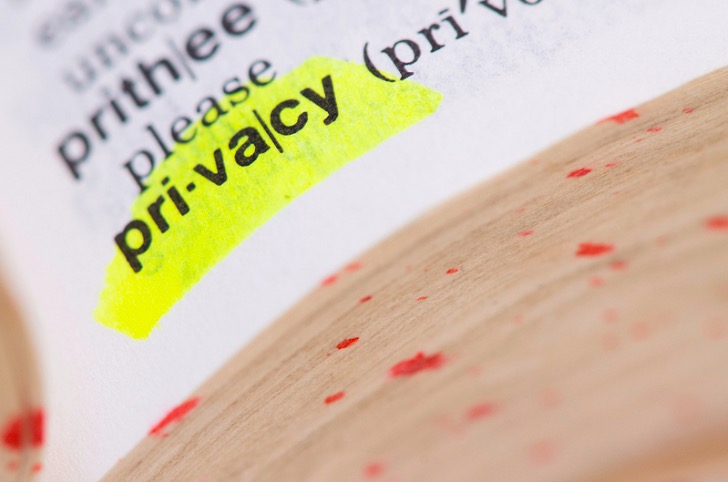 Apple has published the latest edition of its biannual report on Government Information Requests.

The report covers the first six months of 2016. It confirms that governments worldwide are making more frequent requests for access to customer data, and that the US makes six times as many account requests as China.

It is important to remember that the substance and figures contained within the report are subject to intense scrutiny and constraint, but hopefully it continues to provide some insight into the bigger picture concerning such matters.

Apple says account requests usually involve providing information about an account holder’s iTunes or iCloud account, such as a name and an address. “In certain cases, we are asked to provide customers’ iCloud content, which may include stored photos, email, iOS device backups, documents, contacts, calendars, and bookmarks. We consider these requests very carefully and provide account content when the legal request is a search warrant,” the company said in its report.

Apple confirms that the 1,560 accounts Chinese authorities demanded were predominantly concerned with fraud investigations. It offers no explanation for the 9,090 accounts requested by the US government. The UK government made the third biggest number of requests, 310. At least two-thirds of these requests were honored in each country, the report said.

The company also confirmed some interesting data with regard to device requests received from international law enforcement. The largest number of these came from German authorities. While we don’t know the reason for these requests, Apple says device requests usually relate to lost and stolen devices and as part of ongoing fraud investigations.

Apple can’t reveal too much detail about these requests or how it handles them. The company requires an official search warrant be served and run by its legal teams in order for governments to access such information. It will also let customers know if their information has been requested unless it is forbidden to do so, or in certain extreme situations as explained in its report.

Here is a link to the Apple reports and more information about Apple and privacy.