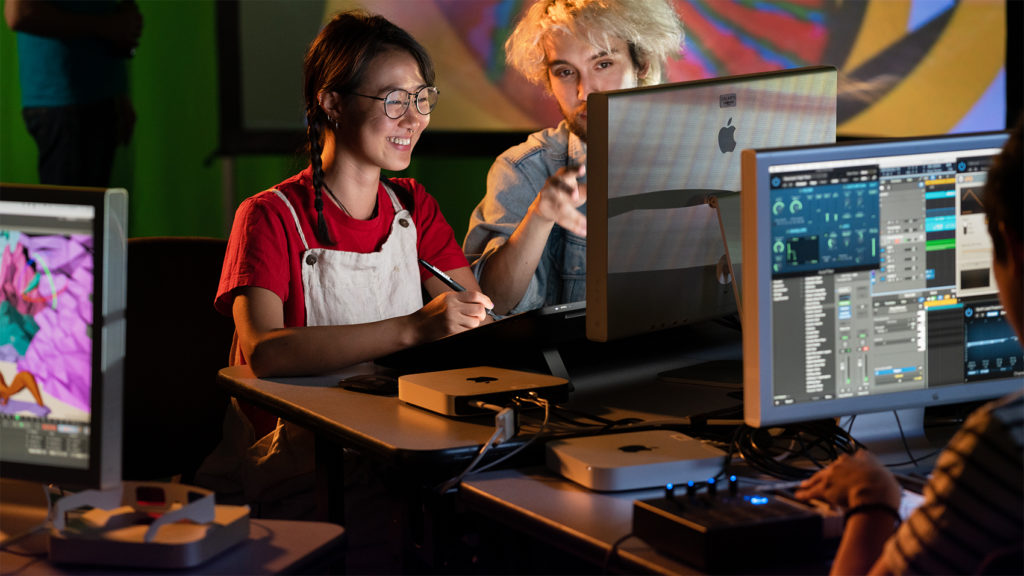 Seven out of every ten students in higher education use or would like to use a Mac, though around 50 percent of PC users say they don’t use Macs because of the cost.

Apple has the hearts

Apple has the hearts, but access to them requires more cash than many students have to hand, a fresh survey from Jamf explains.

That’s not to say students think they are too expensive – the survey claims 43% of students using a PC think Macs are better value.

This higher among Mac using students, 80% of whom think Macs are better value.

That’s significant as it shows not only that a big chunk of PC users already recognize the Mac as a better platform, but that once people make that leap they become convinced of this.

Students cited Mac platform advantages such as ease of use (59%), reliability (57%), durability (48%) and synchronization with other devices (49%).

These tastes remain visible as students take their first steps into college. 83% of Mac using students want to continue to use a Mac once they get to college, and 78% think it’s important their future employers offer choice programs.

“The next generation of job seekers wants their tech to just work so that they can focus on their job. They see Mac as more modern, intuitive and reliable – and would like to continue to use it as they launch their careers,” said Dean Hager, CEO, Jamf.

The changing world of work

Apple has always resisted calls to introduce a sub-$500 Mac, and when it has done so it has tended to introduce systems that are quite limited – Mac mini, for example, was a low powered system that required customers invest in their own displays and keyboards.

It seems unlikely Apple will ever really embrace the sub-$500 market.

All the same, the trend toward mobility and the Mac continues to transform workplace expectation and habit. A Condeco report claims that 43% of U.S. companies now offer remote working while 49% allow employees to set their own working hours.

This is a growing trend: 43% of US businesses say they will allow more remote working in the next year while only 9% have indicated that they will offer less.

The main driver to these changes is worker demand. 54% of U.S. companies say they offer remote working in order to increase employee retention – clearly employees value the chance to work from home.

These multiple strands suggest that the world of work will be increasingly defined by mobile solutions, Macs and new working practises, itself suggesting things like colocation centers, short term offices and coffee shop Wi-Fi will become increasingly important components of the emerging task-based working culture.