Microsoft is improving Teams for iOS for WFH enterprise 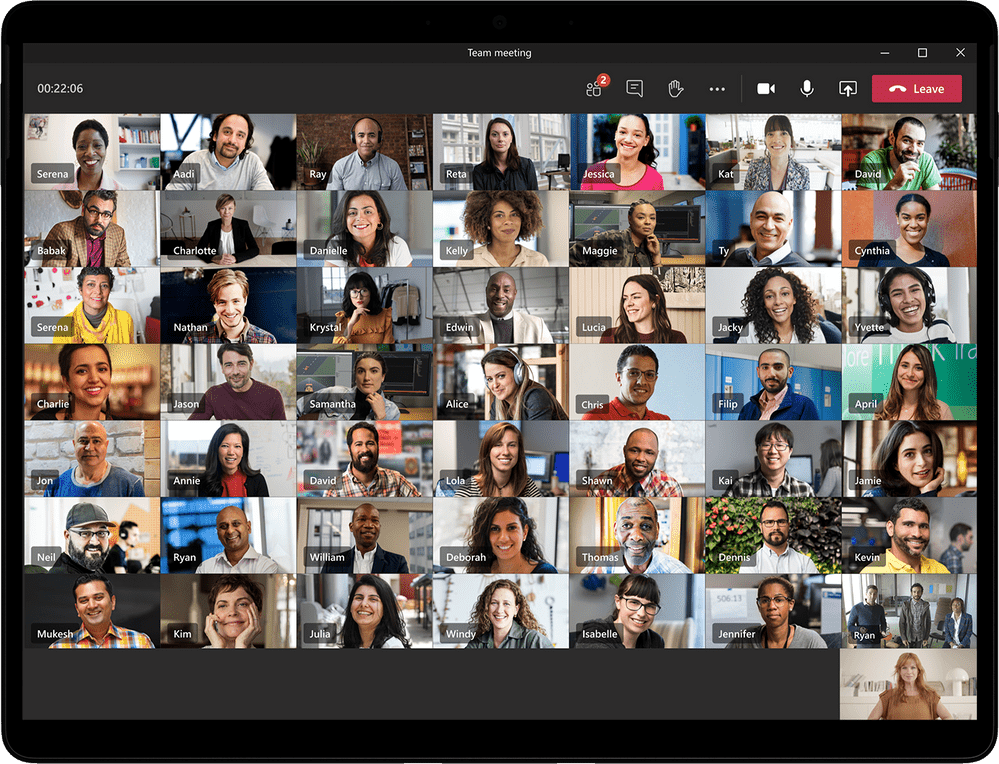 Microsoft is preparing to introduce the improvements in its Teams collaboration tools it discussed at this week’s JNUC 2020 event, with a new update on the way to iOS (and Android) users.

The big difference in this version is that it has been built first for the cloud and is now being made available on different platforms.

Microsoft VP Brad Anderson told me all about these plans: “We build for the Web first, and then we take that code and apply it to all the platforms,” he told me. “What this allows us to do, that’s really important to the Mac community, is that as we roll out new capabilities these roll out across all platforms at the same time.” Read more of his reflections on Apple in the enterprise here.

So, what does this mean for the upcoming version of Teams? You’ll find out more here, but here’s a few highlights from the release:

Offline support in desktop
Limited network connectivity is a reality for many of our users around the world. In March, we launched the ability to run the desktop client on Windows and macOS in environments with limited bandwidth or without a network connection. This was accomplished through caching of data and code, and we also adopted a local fetch approach over network requests which led to improved launch times of the desktop client. Now we’re working on allowing users to author messages even when offline and have them automatically sent when network connectivity is reestablished.

Improved desktop launch time
As users start their meetings, classes, and days in Teams, it’s essential they can get things running quickly. We’re rolling out multiple updates to improve the launch time of our desktop clients on Windows and macOS. This includes deferring non-essential operations until after launch, optimized code delivery flows and service side optimizations like migrating services infrastructure to Azure Front Door. In our testing these investments resulted in a 30% reduction in application launch time.

Video rendering optimizations in desktop
With more users working and learning from home, video is a critical way to connect with others. However, video rich features can also raise the average workload of device CPUs and GPUs. To address this, we’re adjusting how much compute power is used during video calls and meetings by reducing animations, blending layers, and simplifying the overall experience. We are also making changes to video rendering, the UI overlays composite on top of the video, and hardware drivers. These improvements are rolling out now to our desktop clients on Windows and macOS with more updates coming soon.

Battery life optimizations in iOS
Staying connected through Teams on a mobile device is essential for Firstline Workers and those away from their desktops throughout the day. To reduce the Teams app battery consumption in iOS, we ’ve moved a significant amount of background processing to our cloud services and reduced the frequency of syncing static information. In our testing this resulted in close to 40% improvement in background battery life consumption. You can experience these improvements today using the latest version of the Teams app for iOS.

You also get Together mode and the capacity to see more than 48 meeting participants at once. You’ll find out more here.