I’ve seen the future of the iPad mini 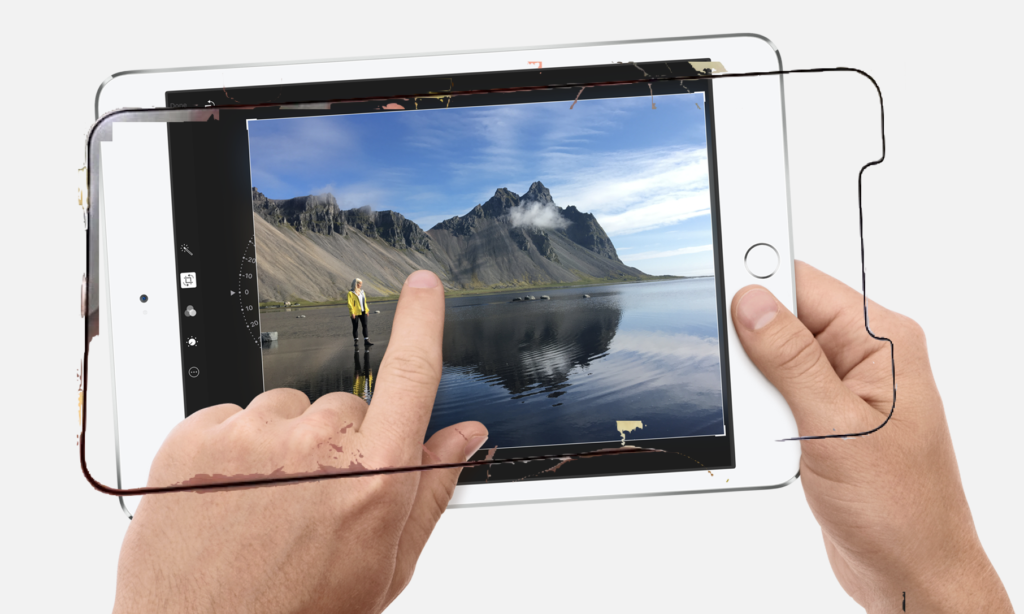 Is less going to be more?

In line with KGI claims in late 2017, a recently published but sketchy image that purports to show a 6.5-inch future iPhone X “Plus” screen looks like the future of the iPad mini, to me. Why not?

A 6.5-inch display would be plenty large enough for reading, photos, videos, note-taking (particularly with Apple Pencil support), music, social media, and casual gaming – pretty much everything people tend to use an iPad mini for.

In need of more screen space? Then you’ll need an iPad or iPad Pro – not neglecting that the chip inside the iPhone X Pro would be powerful enough for Face ID, Portrait mode, Animoji, AR and all the other tasty treats currently found in iPhone X.

In fact, when you think about it there seems to be lots of good reasons to see an iPhone X Plus as a potential successor to the iPad mini, but I’m still a little disappointed.

In praise of iPad mini

I really like the iPad mini size, weight and shape. It’s light enough to use upside down, provides all the screen real estate I need for many tasks, but seems ludicrously underpowered in comparison to all the other iPads around. I’d really like an updated model to appear. I’m not alone – iPad mini became the biggest selling iPad SKU around, before Apple changed to focus on bigger iPhones.

It has been over two years since Apple introduced iPad mini 4. BGR last year claimed the model to be on the way out, and perhaps that’s true.

However, when you compare a 6.5-inch iPhone X Plus equipped with a high-resolution c.500 ppi OLED display against iPad mini 4’s current 326ppi resolution it becomes clear that in terms of usable screen space less really is more.

Wait and see, I guess, but the direction of travel (and the current $50 discount on new models via Amazon’s store) seems to indicate that the future of the iPad mini is already set in silicon.

End of life, or heading to a refresh? The latest iPhone rumors strongly suggest the second path.