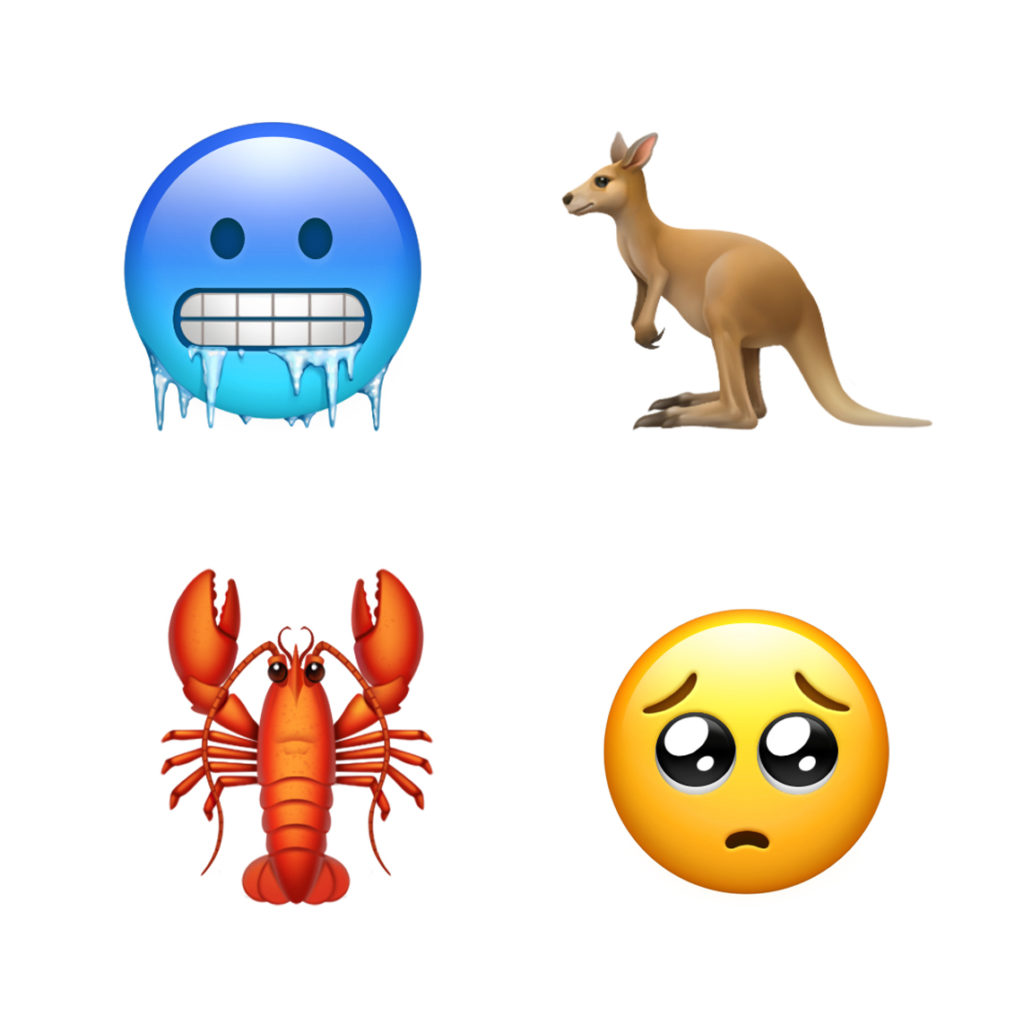 A free update to iOS 12.1 brings more expression to every message with new more emotive smiley faces and more ways to communicate.

Gotten used to the post-iOS 12 hype? Well, don’t get too chilled-out just yet, because it looks a lot like Apple wants to get you thinking about iOS 12.1. Just look at the evidence:

👀Looks at the evidence

The new emoji are available in today’s developer and public beta previews of iOS 12.1, and will be available in upcoming software updates for iOS, macOS and watchOS.

Here’s a gallery of them:

“Thousands of emoji are currently available on iOS, watchOS and macOS, including emotive smiley faces, gender-neutral characters, various clothing options, food types, animals, mythical creatures and more. New emoji characters are created based on the approved characters in Unicode 11.0. Apple is working with the Unicode Consortium to add more disability-themed emoji to the keyboard for Unicode 12.0, slated for release in 2019.”

But that’s hardly the point. I think the best way to see this announcement is as an Apple heads-up that at least some interesting features are coming. I’d hazard a guess that there’s something in the air.