Is Apple designing the future in China? 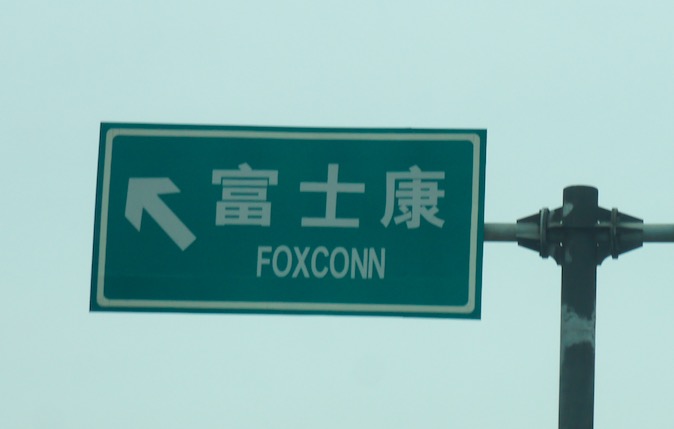 Designed by Apple in China

Did you catch the news that Apple announced a new research and development center in Shenzen, China last week? Probably, it was widely reported – what wasn’t so well reported was news that ARM and Apple supplier Foxconn are also opening an R&D center, also in Shenzen.

Foxconn and Softbank’s ARM plan to create a chip design center. Apple, meanwhile, says its R&D center will mean its, “engineering team can work even more closely and collaboratively with our manufacturing partners.” Manufacturing partners including Foxconn, and (potentially), ARM/Softbank.

One thing all these parties have a shared interest in is the Internet of Things sector. Softbank is working in robotics, automation, and connected network intelligence; ARM is part of the processor revolution that underpins mobile, Foxconn wants to get into chip design and production…

Apple’s interests are in line with all three of these partners as it continues to develop connected intelligence of its own, and create useful and interesting solutions that integrate this. Apple has also made huge investments in creating (and proliferating) its own industry-leading processors in the now phenomenally fast A-series chips, used across the world’s most advanced mobile platform.

So what’s going on? I can’t be certain, but it would surprise me not one jot to see an intensification of R&D activity between all of these firms now they are all sitting so close together, far away in secretive Shenzen.

What might the results be? I’m not about to get into too much conjecture, but I strongly advise you to ignore everything you know about Apple history while figuring it out.

History is a prison, the future is unwritten. In order to ensure Apple is part of the future and not stuck in the past, I don’t believe it will be constrained by its traditional M.O.. When you think about it, the “Apple way” is an attitude, not a limitation. Everything is subject to change. Apple is expanding.

Claim chowder me on this on in around 5, or even 10 years.  Christmas is coming, but we may have to wait until long after George Martin finishes writing Game of Thrones….