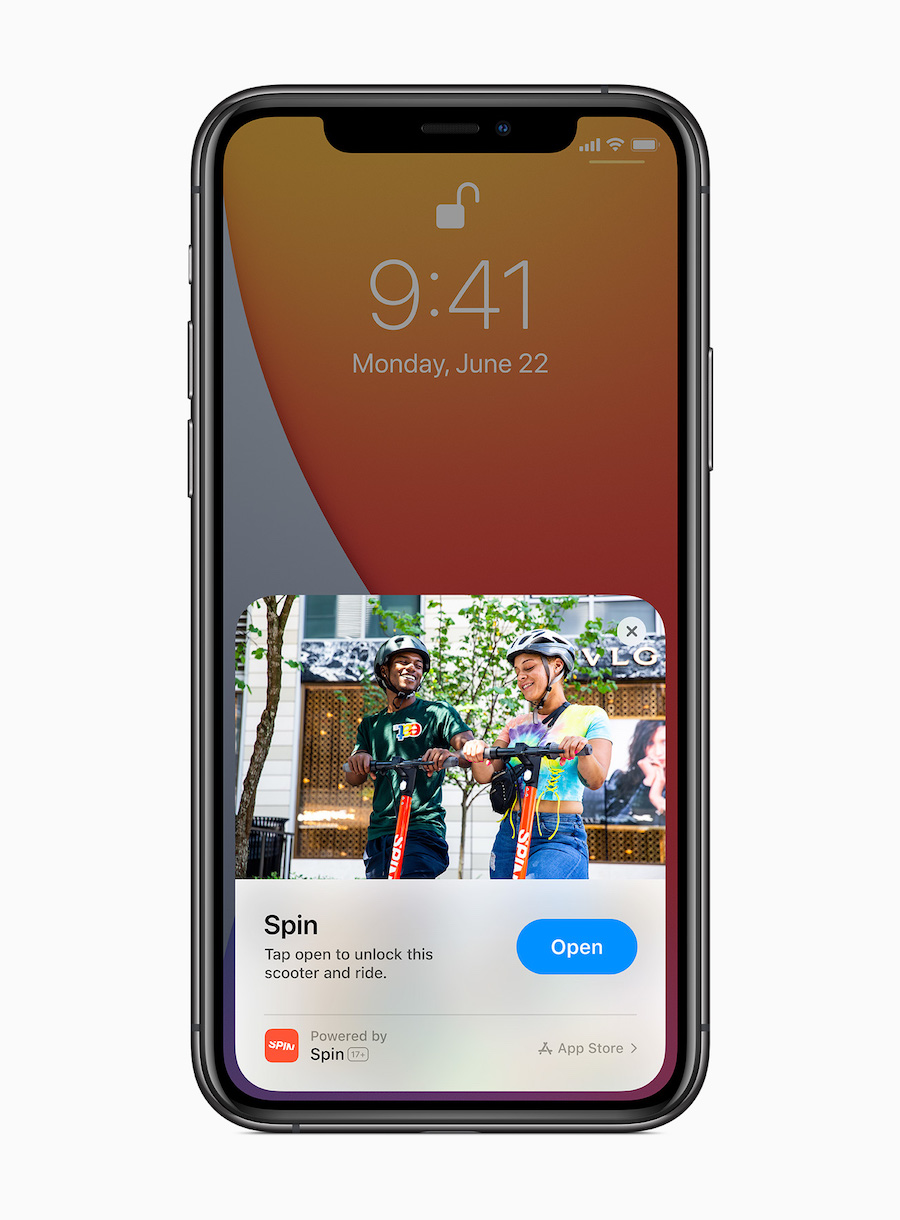 It looks like iOS 14 adoption is rapidly taking place, faster than the popular iOS 13 upgrade in 2019, according to Mixpanel data.

In the first week of release, iOS 14 was installed on 28.9% of all compatible devices; in contrast, iOS 13 reached 20% of devices in the same time period. What’s also interesting is that the number of iPhone customers on older OS versions has remained relatively stable at c.7%.

Mixpanel’s data isn’t the same as Apple’s official data which is based on actual device upgrades, rather than app and website analytics.

t present, Apple is only telling us that around 81% of all iPhones and 73% of iPads are using iOS 13. That information hasn’t been updated since before iOS 14’s release. It seems likely Apple will share information concerning this upgrade cycle when it introduces new iPhones, if not before.

It seems logical to wonder if Apple has benefitted from the pandemic in this upgrade cycle. After all, many workers who are now working remotely can now use what was once wasted commuting time to do things they like doing, such as testing out new operating systems and doing new things on their phones.

It is also likely that new features, including home screen widgets, Smart Stacks, privacy and the new App Library have driven interest in the new OS.

That and the fact that it is so very backwards compatible with older devices — and that many of the world’s most enthusiastic users simply installed the OS to fill time while waiting for new iPhones.

Twitter, or join me in the AppleHolic’s bar & grill and Apple Discussions groups on MeWe.