iPhone 6S is the World’s Most Used Smartphone, and that’s OK 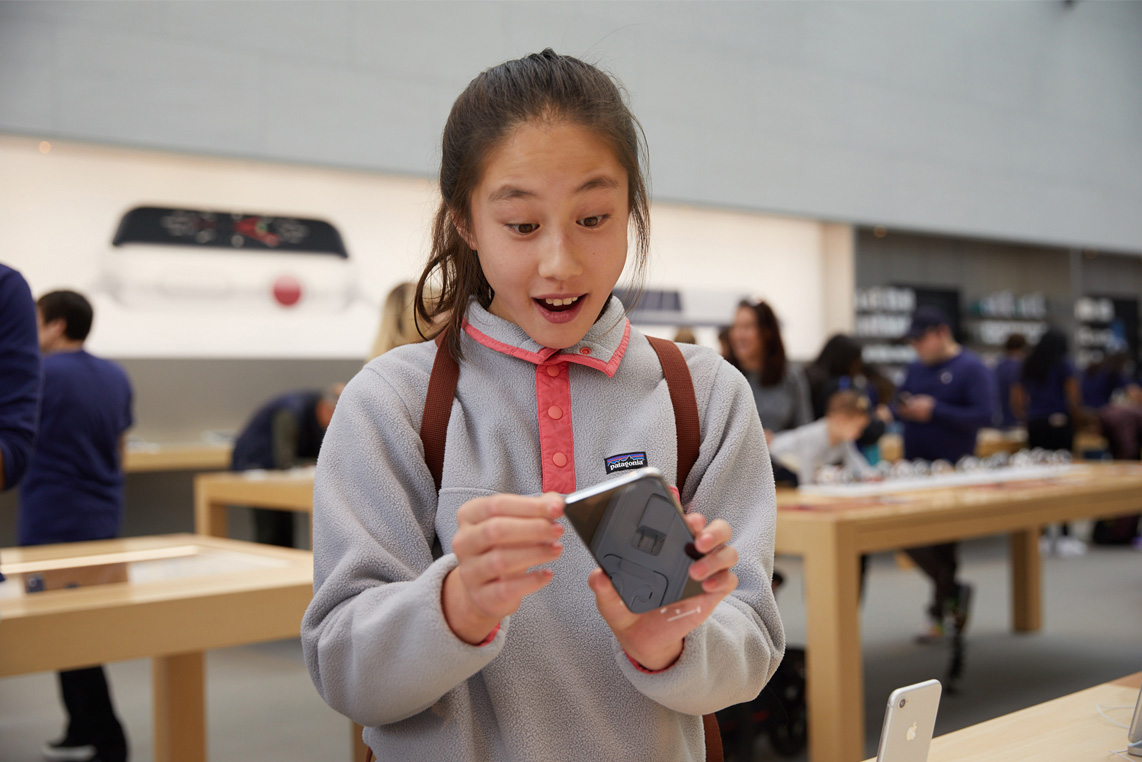 New ScientiaMobile data hints at the MAGNITUDE of Apple’s iPhone X upgrade opportunity in the coming months. Why? Because it reveals that the iPhone 6S is the most used smartphone in the world.

ScientiaMobile claims 7.53% of the world’s smartphone usage is made up of Apple iPhone 6S, more than any other smartphone.

This is how I see this:

The iPhone 6S shipped in 2015. It was a good iPhone when it shipped, still works well with iOS 11, and still does most everything you need your iPhone to do. It even holds its value well on the second user market.

I think it means that for many iPhone users, the 6S isn’t a device they feel an absolute need to upgrade, at least. That’s OK! It means Apple has a substantial number of existing *and happy* users who will be eager to pick up next year’s iPhone X models upgrade.

ScientiaMobile also identified the iPhone 6S as the most used smartphone in almost every continent except for South America and Africa, where the Samsung Galaxy J5 and Apple iPhone 6 are the most used, respectively.

A look at usage during the first 39 days after the launch of the flagship smartphones of Apple and Samsung revealed that even the ‘dampened-by-iPhone-X‘ demand for iPhone 8 and 8 Plus iPhones still exceeded demand for Samsung’s latest devices.

(Another example of what is widely misreported as an Apple failure actually being a success.)

In other words, iPhone 8 will (predictably) be more popular than the Samsung Galaxy S8 versions in the long run – that’s despite Samsung bringing its devices to market months ago in April…

“Even though the Samsung smartphones started selling in April 2017, their market share by end of October 2017 (6 months) was similar to the newly launched Apple smartphones that had been out for only 39 days.”

You see, innovation also means keeping some of your audience hungry. And keeping them happy, too.