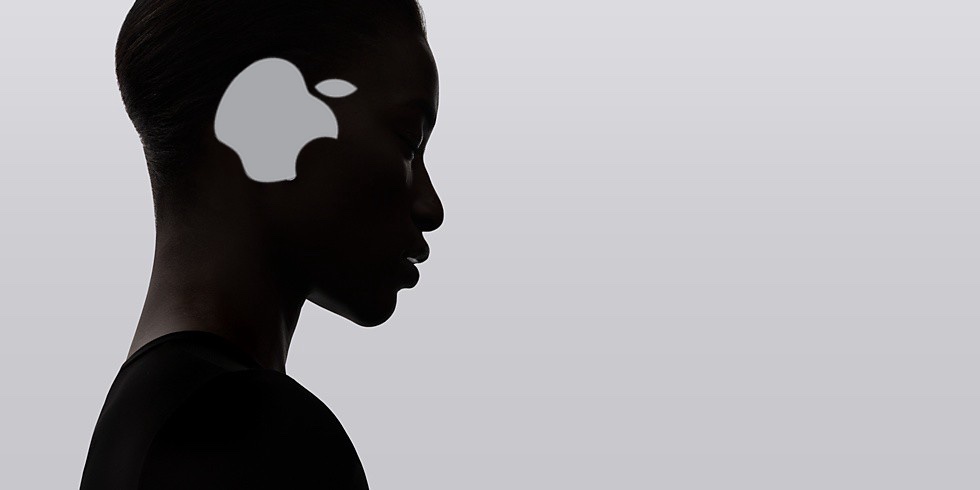 Just in case you are still getting over the loss of a headphone port in iPhones, leading Apple analyst Ming-Chi Kuo predicts that the most expensive 2021 iPhone won’t have any ports at all, making the device just about as robust as it can possibly be.

The analyst has leaked what could be hocus-pocus concerning Apple’s iPhone plans for the next couple of years, and these claims have been picked up by the big Apple rumor sites. Because life is short and rumors aren’t always accurate, here’s a TL;DR summary:

We’ve also heard earlier rumors Apple has finally figured out how to stash a Touch ID sensor inside the display itself, which could mean something in future.

This feels a little like Apple accepting changing market conditions in which the aspirational models that defined so much of its success in recent years are becoming diluted by tougher market realities.

Within this picture, it looks as if the company wants to reach consumers across a much wider range of price points and product features, which is why it might (if these claims are true) be moving to diversify its product line-up.

What’s critical when thinking about this is to think beyond the iPhone.

As I see it at present, the iPhone remains a critical component within the Apple ecosystem, linking everything it does together – including wearable devices.

Apple’s success on wearables, which have a really high attach rate with iPhone users, means that the company is able to use iPhones as the brains for devices that kick into newly emerging tech areas.

The company’s products at present rely on those iPhones as the ‘brain’ for what they do, at least to some extent (though watch how Apple Watch evolves here).

In other words, Apple’s business plan is no longer solely defined by Mac sales, or iPod sales, or iPhone sales or even iPad, but also by sales of all the increasingly complementary products (and services) that constitute its offer.

No one thing is everything, but all it’s things are the greatest thing, I guess.

Better is better than cheap

In this model, ensuring more rapid proliferation of its products across a market that’s inevitably going to be defined more by product replacement than market growth really is nothing more than common sense.

Why not translate over a decade of market leadership into something more dominant? Apple has plenty of space to grow in, after all…

Apple’s hope must surely be that by ensuring its solutions remain a cut above its more utilitarian (and less able) competition, it can reap good harvest from disaffected Android users burned by their experience of not great smartphones they could afford while also offering complementary solutions to both new and existing iPhone users that further augment their digital lives.

Switchers won’t just get an iPhone, they’ll get a platform. And, as Apple’s success since 1999 has shown, the company is really rather good at taking a platform and making it grow — before reconfiguring it for completely different markets.