How Your Cracked iPhone Display Will One Day Heal Itself 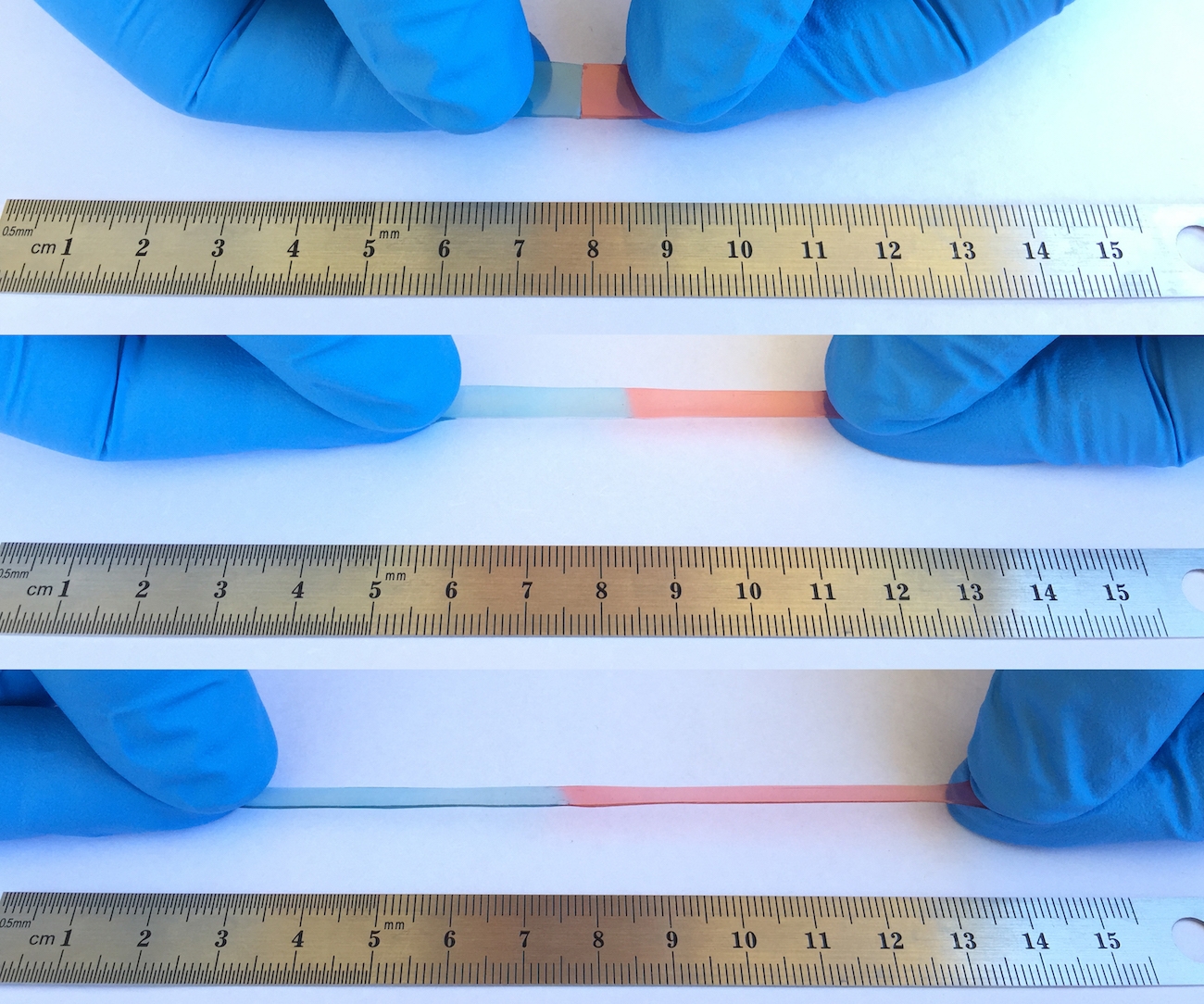 I read a very interesting article on the future of wearable technology today. It discussed some of the many high-end technological innovations that are in development today that may absolutely transform the way we interact with computers tomorrow (Wearables 2.0).

Among other things, it talks about:

Not only is 5G incredibly fast, but these networks will be capable of handling the connectivity needs of billions of devices. We can expect these networks to begin to go online around 2020. Conveniently, that’s when a whole bunch of connected cars are expected to hit the road.

“A core improvement to the wearables market will be untethering the wearable from your phone,” says Alex Brodie, partner at global law firm Gowling WLG and chair of its tech sector as cited in the report. “Each wearable will become a computing node within the network, which will bring new demands regarding computing ability and processing power.”

Apple Watch Series 3 may be among the first of these.

Imagine an Apple Watch, fitness tracker, or even a smartphone you just spray onto your wrist. Yes, That.

Duke University researchers recently created the first fully printed digital memory device. it was small and limited and in the more immediate future probably confined to things like sprayed on RFID tags, but the tech will evolve over time. You can learn a lot more about it here.

There’s work going on to create materials that heal themselves. It might work like this: Drop your iPhone, shatter the screen, give it a little TLC and a chemical rub down and watch it heal itself right before your eyes. So much for right to repair.

The American Chemical Society recently hosted a press event where researchers announced they had developed a self-healing polymeric material with an eye toward electronics and soft robotics that can repair themselves. You can see their press image for this above.

“I’ve been researching making a self-healing lithium ion battery, so when you drop your cell phone, it could fix itself and last much longer,” said University of California research lead, Chao Wang, Ph.D. Learn more here.

3D headsets don’t need to make you look like a jerk, but probably will for a while. Light field 3D creates almost holographic images, like Princess Leah in Star Wars. “Help me”. The best explanation of this I came across was found on TechCrunch.

Not only this, but used in conjunction with voice — or even computer/mind interfaces, your wearables will evolve to replace much of what you use a Mac for today. It’s inevitable.

One day, it’s possible your Apple wearable devices will be sold in a can you spray onto your body when you think you might need them. Or (perhaps more likely) you’ll download the 3D design and replicate Apple’s patented device at your local 3D shop. Both of these suggestions may seem preposterous today — but so was almost every other tech we now take for granted, not so very long ago.