How to boot Windows on a Mac in 10-seconds 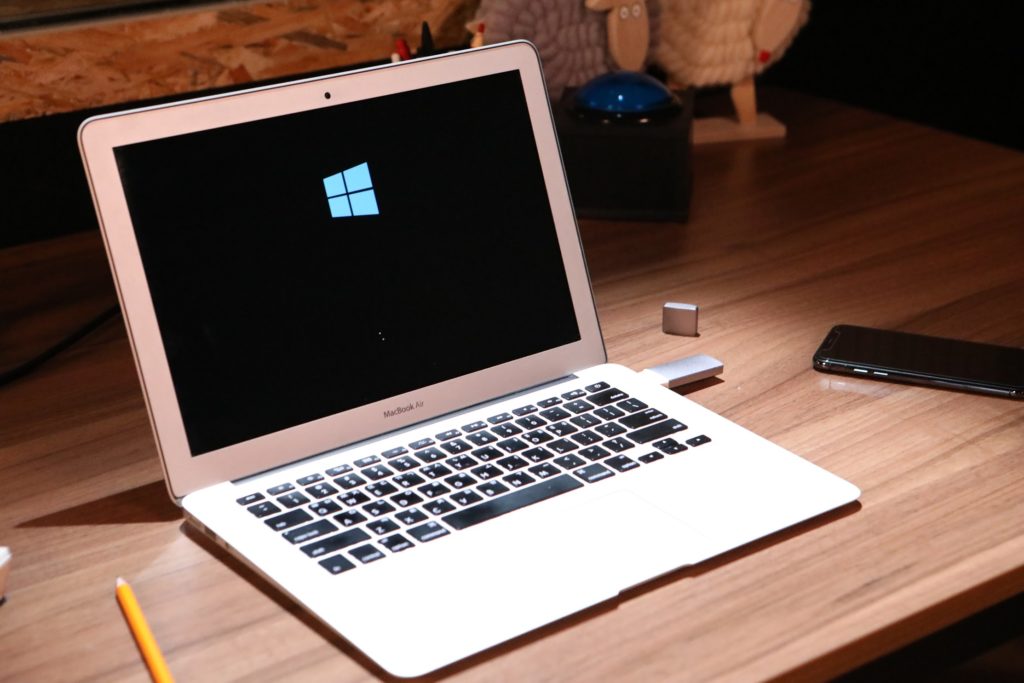 Apple’s move to use high-speed I/O’s on its products opens up new ways to help enterprise and consumer users work in cross-platform environments on their Mac – and this new device, which lets you run Windows from a USB stick, seems like a great example of this.

Super Speed Blazer (SSB) is a USB 3.1 Gen2 stick which is capable of running Windows on your Mac – it may even be high-performance enough to handle gaming and will boot Windows on your Mac in just ten seconds! That’s what the South Korean developers behind the contraption say.

The team behind the product have provided a bunch of documentation that seems to show they mean business with their product, which has raised over $50k funding on Indigogo.

They also say this kind of solution has been made possible because Apple has chosen to use faster interconnects, and because of improvements in USB transfer speeds. 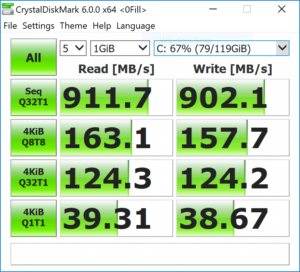 “Such technology was not possible a few years ago,” they said. “But with the improvements in USB transfer speeds this type of solution is now a reality. SSB has reading speed up to 1000 MB/s and writing speeds of 970 MB/s.”

That enough to copy a 4GB movie from the SuperSpeedBlazer to your computer in 5 seconds, they say. 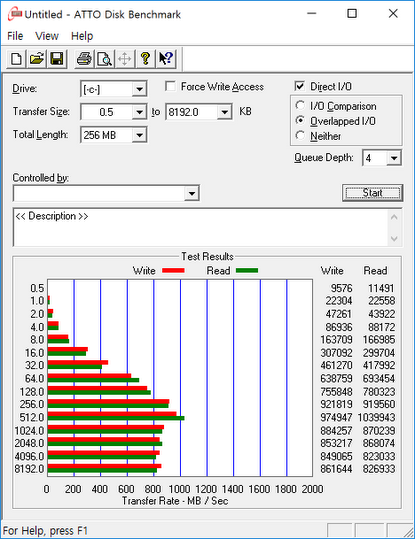 Plug it into your Mac, reboot using the USB stick as the OS, and you’re running Windows in a few seconds.

It achieves this because it has both Boot Camp 6 and Windows pre-installed… that could be an issue as Apple introduces new versions of macOS, which may not be so forgiving in terms of launching Windows using an old version of the Boot Camp stack.

There are other limits.

While you’ll need a Mac (or PC) to run the USB-stick-cum-PC-stick, you will be limited to the 64GB, 128GB or 256GB of storage on the stick for all your files. (So you will have just 30GB for all your stuff on the 64GB SuperSpeedBlazer, for example).

On the other hand, you can carry the stick with you and use it as a computer just by connecting it to any Mac or PC and using it as the OS during start-up. (Though I’m not entirely sure enterprise IT security teams will like this).

Another point, while the stick ships with Windows pre-installed, it doesn’t ship with a Windows license, which you must purchase, or authorize for the device on your existing license.

Is this for real?

I’ve requested a sample to see if this works and I’m quite interested in what others who look at these things think. It all sounds quite interesting.

I’ve looked at some of the claimed performance metrics from the Super Speed Blazer crew, and they seem quite positive, though I can’t speak to their veracity, just as I cannot vouch for the group’s security protection on the Windows install you’re effectively shoving inside your Mac. 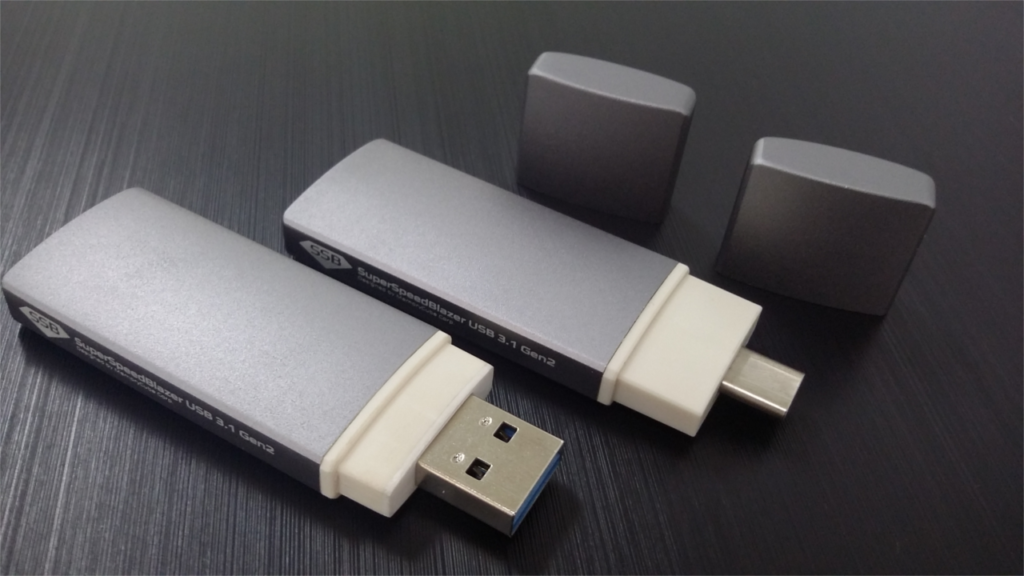 Windows has been reluctant to run merrily from a USB stick on a Mac in the past, though there have been some changes around this as this Hacker Noonpost shows.

The real challenge has been how complex it is to get Windows working on, say, Boot Camp or following the instructions in the linked to HackerNoon article. I do like that in effect it gives any user an all-new back-up (albeit Windows) PC for the fraction of the cost of a new machine. I think it may be worth a look.