How Apple Pay, Apple TV and VR may work together 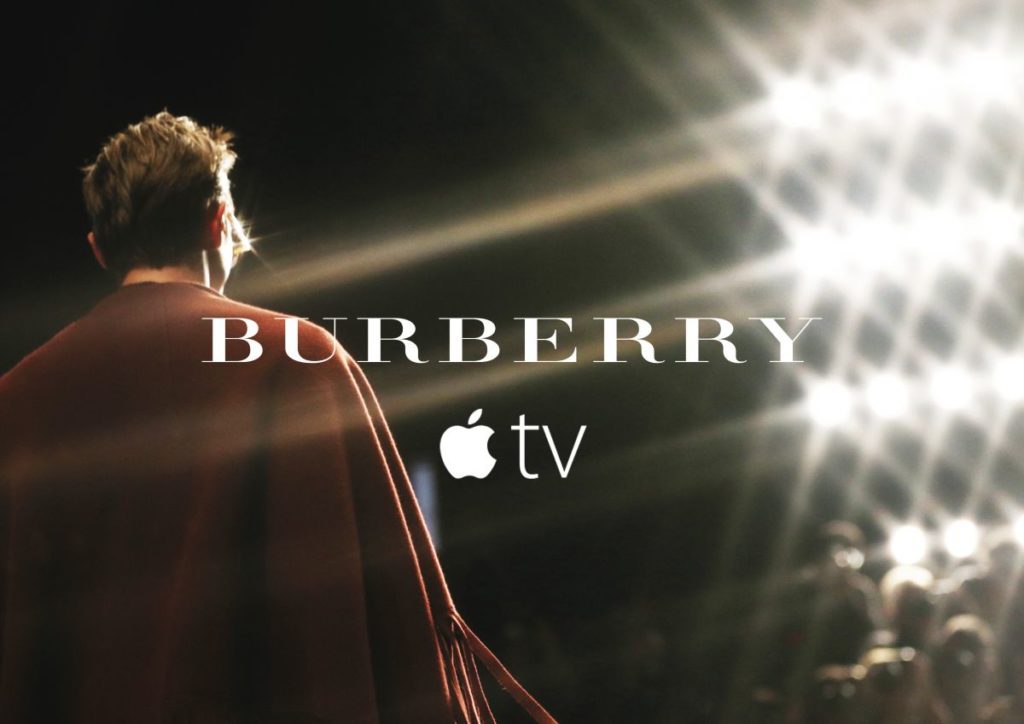 When is a hobby not a hobby?

The big difference between Apple TV and almost any other Apple product the company has spent time working on in the last 20-years is that the company made its Apple TV “hobby” an actual shipping product. Given the company often says it’s as proud of the things it doesn’t ship as those that it does, have you ever stopped to wonder why?

There’s lots of speculation you can make on the basis of Apple’s move, but the obvious is probably the best — Apple wanted to build a business around big picture content. Today, with Apple TV 4, it offers:

Let’s stop briefly for a second and think about that. Apple TV is basically an iOS device and we already know the company is investing billions in building out this paradigm — from Apple Watch to the Apple Car, Apple Pay to Apple Music, there’s a clear and intent focus on creating a platform from which the company can reach out and profit from almost every transaction any of its users make.

That’s not such a rare thing — all the big firms are doing it, from Google to Microsoft and beyond. The saving grace Apple has of course is that it’s trying to do so in such a way as to protect your privacy and not turn you into a complete product. You know, unlike Google, Apple sees you as the customer, not as some data-captured creature to sell to others as a kind of digital slave in the new digital imperialism.

Apps are interesting. We’ve all noticed how Apple is making BFF with fashion labels at the moment. We’ve all seen the fashion-focused channels popping up on the Apple TV. Some of us may have started watching them, and if we’ve gone that far, some of those doing so may be lusting at the fashion rather than the hand-picked attractive men and women wearing them. That’s intentional, of course — fashion labels like Burberry want fashionistas to dig deep into their pockets and buy their clothes. Angela Ahrendts gets this.

Of course they do.

So why can’t you buy them through your Apple TV? Well, I think that’s the next stage in this plan, and i think it comes down to Web payments via Apple Pay. This should work like this — you are watching a fashion channel (or another shopping-related channel) on your Apple TV, and something pops up that you like the look of. You will be able to select the item, explore images of the item, get in-depth knowledge of the item — perhaps even use these technologies to combine images of yourself with the item to get a sense of how it might look. And you’ll be able to purchase the item, paying for it using Apple Pay. (C’mon, do you think Apple has spent all this time and money making friends with fashion labels simply to produce an Apple Music playlist?)

The truth has to be that no rational company will give Apple a 30 percent cut on physical product sales through the system, but they may well go for the .0015 percent cut rumoured to be the price of using Apple Pay.

Even Amazon may go for that. You know. For Amazon Video.

Video may also be interesting. After all, we’ve known for almost a decade that Apple does from time-to-time explore VR technologies. It was working with them way before Google introduced Glass. Perhaps that introduction saved Apple from needing to invest in another “hobby”, the ads company did it for them.

However, as Apple’s platform ecosystem grows and it becomes capable of delivering an end-to-end shopping solution across every aspect of the customer experience, from discovery to purchase, payment, feedback and beyond, suddenly VR makes a little more sense as a way in which customers can explore virtual shopping malls, either on the big screen in their front room, or via VR glasses. Also good for games.

I confess I’m not taken with the notion of VR just yet. I feel silly enough that I don’t want to wear those glasses, but I’m sure there are usage cases that make these things essential — I understand how they could be invaluable in surgical procedures, for example. In most cases I see VR as a solution for enterprise users and hardcore games, but perhaps shopping is part of the plan. If it were to be, it could work something as I describe. Not only this, but now imagine if tech like this was thrown at what you see on-screen.

A little like Second Life on steroids? Perhaps we’ll find out more at WWDC.

PS: I don’t imagine I’m completely on the money here, but I also have a feeling I’m not completely wrong — wait and see.