Hey, the new iPad really is NOT ‘just’ an iPad Air 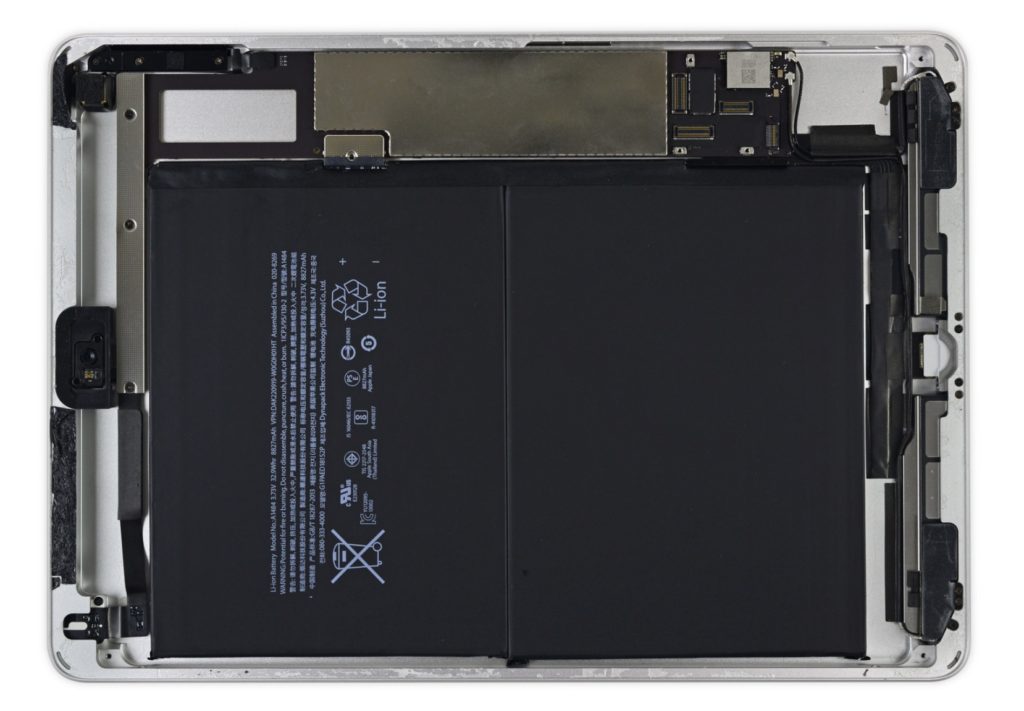 iFixIT published another of its interesting Apple product teardowns today, this time taking the all new iPad 5 apart, but the way this is being reported ignores big differences.

Not just an iPad Air

You see, what’s happened is that iFixIt has basically claimed the iPad 5 is “just” a rebadged iPad Air, with Apple using now veteran components in order to make the tablet cheaper. In part that’s true, but what the headline-chasing almost depth-free media claims misses the biggest difference between them….

It’s the processor: You see, iPad 5 uses an A9 processor (admittedly that’s an older chip), while the iPad Air 1 used an A7 and iPad Air 2 boasted an A8 chip. That’s a big difference, not only this but the new iPad has a newer graphics processor and the M9 motion coprocessor.

This means it’s incorrect to call the product nothing more than an iPad Air – it may well have a few internal design features in common, but it’s the processor that makes the magic.

The processor means you’ll still be able to use this iPad in two, or even three, years’ time.

What really is the problem offering a tablet with a faster processor, faster graphics and a low price? This is the entry-level tablet for enterprise, education, and casual use. And at $399, (or £3,000,000 as it will probably soon cost in the UK under our autocratic and incompetent Tory government), you’re getting a pretty good deal.

Pro users who want the best tablet in the world will be purchasing an iPad Pro 2.