Apple’s iPhone 12 family is now available for pre-ordering before the official release on October 23, and the signals show it may be a supercycle.

This is what happened when iPhone 12 pre-orders began

I turned to website monitoring tool, DownDetector, to see how the Apple Store servers are handling this activity. Each image tells its own story, but the deal seems to be that the servers really struggled for the first hour or so, which suggests strong sales activity.

This is what happened as Apple’s iPhone 12 pre-orders began in the US. 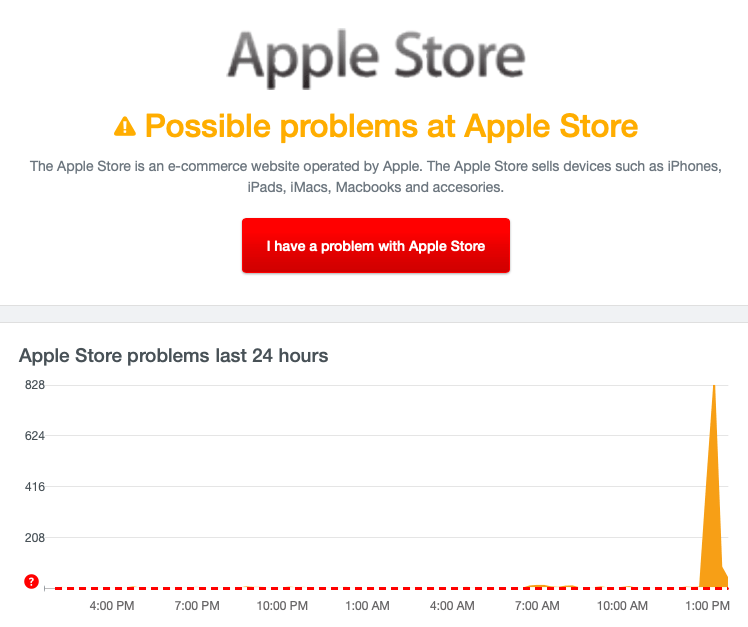 This is what happened when they began in Australia

Could this be an iPhone supercycle? We’ll find out eventually…