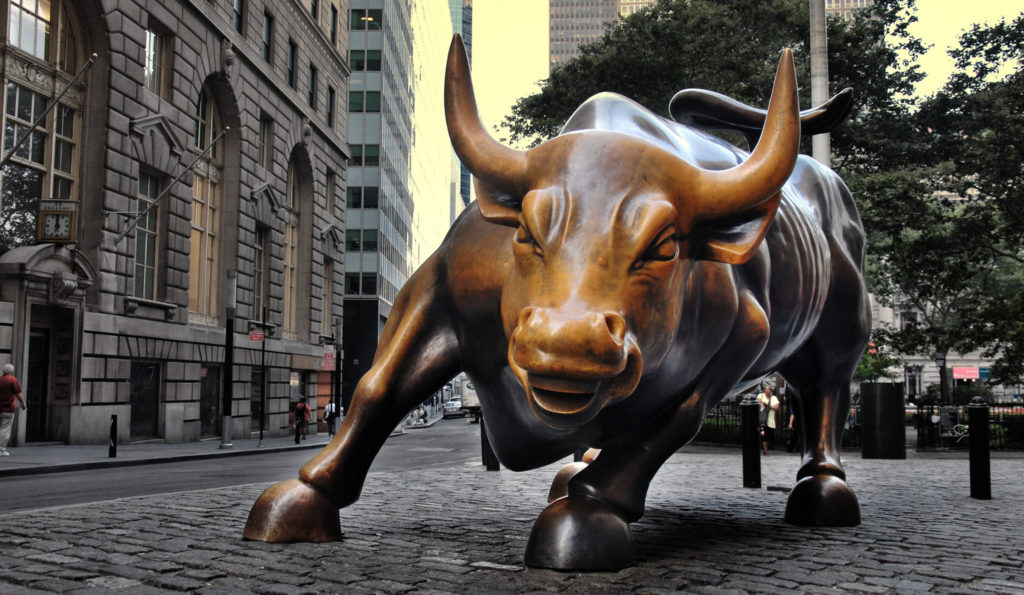 Thanks to Sam Valadi https://www.flickr.com/photos/[email protected]/

The poison pens presently pouring cold water on the pre-iPhone 7 flames may yet have cause to eat their words, at least according to Broadcom CEO, Hock Tan, in a conference call overheard by Bloomberg (via AppleInsider). He anticipates a twenty percent uptick in sales of his chips, used in Apple smartphones. Why? “It’s largely the certain North American company that’s driving the bulk of the growth,” he said in the call, “it’s the beginning of the ramp for their next-generation phone,” he added.

I got to confess I’m less certain Apple can maintain its phenomenal growth in smartphone sales ahead, partly due to the devices already becoming better than best, but primarily because all the economic indicators warn that money is gonna be pretty tight for yet another decade as the current coterie of politicians we have in place right now continue to louse things up with their slavish devotion to a clearly incoherent economic model. People won’t buy phones when they can’t meet the rent. So if I’m concerned about anything it’s not Apple and innovation, it’s the economic incoherence in play globally at this point in time.

However, perhaps Broadcom’s optimism will be realized. But I certainly don’t think media who haven’t even seen the new models should be so blindly enthusiastic in declaring iPhone 7 EOL. They’re just click whores. But ain’t we all, these days?