Farewell, MacSurfer, thanks for all you did for us 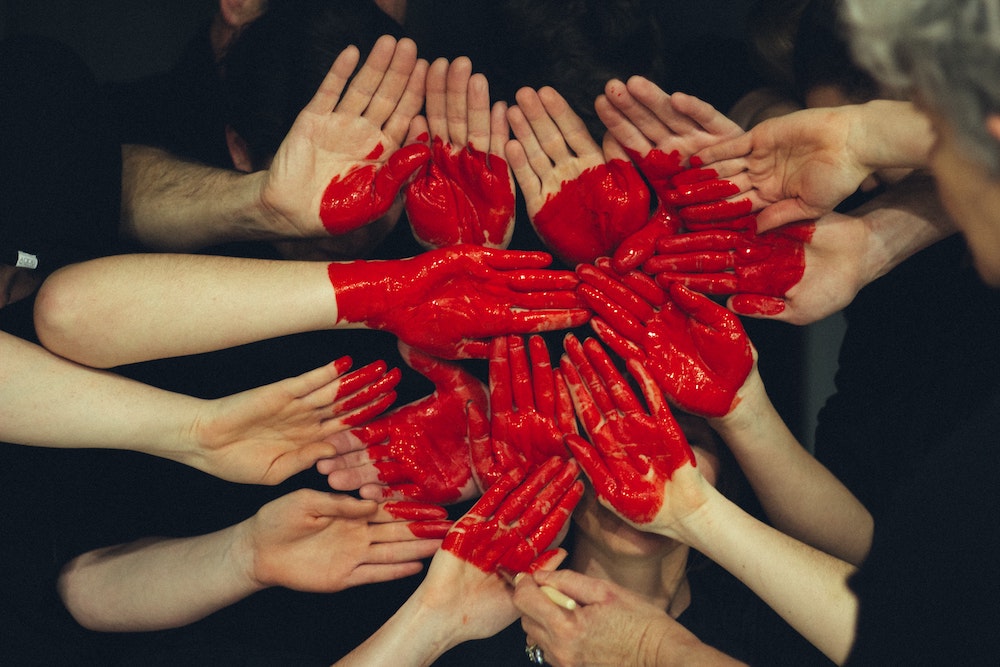 Image by: Tim Marshall on Unsplash

I no longer recall when I paid what would become twenty years of regular visits to one of the best non-partisan Apple-focused websites, MacSurfer, which closed its doors in March 2020.

Website publisher, Phil Pearson, was heading into retirement and had hoped to turn his site into a subscription-based service, but this didn’t work out. Readers who had chosen to subscribe will be receiving rebates over the next few days, the company said.

MacSurfer was one of the last remaining of the more traditional Apple websites that served news, commentary and industry intelligence in the days before the emergence of the giant Apple rumor sites.

I can recall when it was my first port of call on a daily basis as I sought out breaking news at Macworld UK — it was the place that I first discovered that then-new sites such as Macrumors or 9to5Mac existed at all.

What I liked about what MacSurfer did was that it was far more diverse than most sites in the space. It carried links from everyone to everyone without favouritism.

It linked to every Apple-related story it could find (or at least the most interesting), it was exhaustive, it was fair.

It provided a great window into what was going on across the Apple web. (And linked to my writing, which I’ll always be grateful for.)

Macsurfer never struck me as a deeply resourced site. Its design reflected the hopeful optimism that characterized the Internet at the beginning of the current century. Clean, text heavy, and information packed.

Information was its currency.

If an Apple-related story appeared anywhere then it was certain the team at the site would pick it up.

Apple news hounds like myself most probably visited the site almost daily, though it is a shame more of us didn’t subscribe, link to or otherwise try to support it.

I’m guilty of this too, though I did subscribe when I could.

Human curation, a space for all

One reason the site stood out was that the stories features on its pages were chosen by human curators with years of industry knowledge.

They knew their industry, knew which sources to track and were always prepared to try to find original source material when possible.

Another reason we would visit was to take advantage of the site’s non-partisan coverage, which meant that every Apple-focused source got a little support for their work.

This was great for lesser-known sites, and particularly useful for Apple device users seeking out unique coverage from harder to find experts.

The commodification of digital life

In a sense, the fact that Macsurfer has shut down is symptomatic of how the web works today.

What was once a massive collection of niche content has become increasingly homogenized.

In part this is because of changing business models, most readers are aware that the economics of online publishing are broken, particularly for niche players.

Search/ad firms, meanwhile, have historically impacted business with a few algorithm changes — and don’t seem to have any responsibility when they do so.

Readers expect information to be free, but still demand quality. This has inevitably led to a reduction in quality, as publishers slash investigative budgets and short statements on Twitter become news. Few reporters today really have the resources they need to write the great stories.

We all lose as a result.

It’s all pretty sad, and I think most small publishers can identify with the challenges Macsurfer had, but I very much hope everyone involved in the project can take pride in the work they did to make the Apple web accessible to all.

I’m very sad Macsurfer has gone. It’s the end of an era and means that with the exception of an extremely small number of outlets, the Apple web has become a far less vibrant space.

Thank you Macsurfer for keeping me in the loop for Apple news for so many years.

I shall miss you.

Photo by Tim Marshall on Unsplash