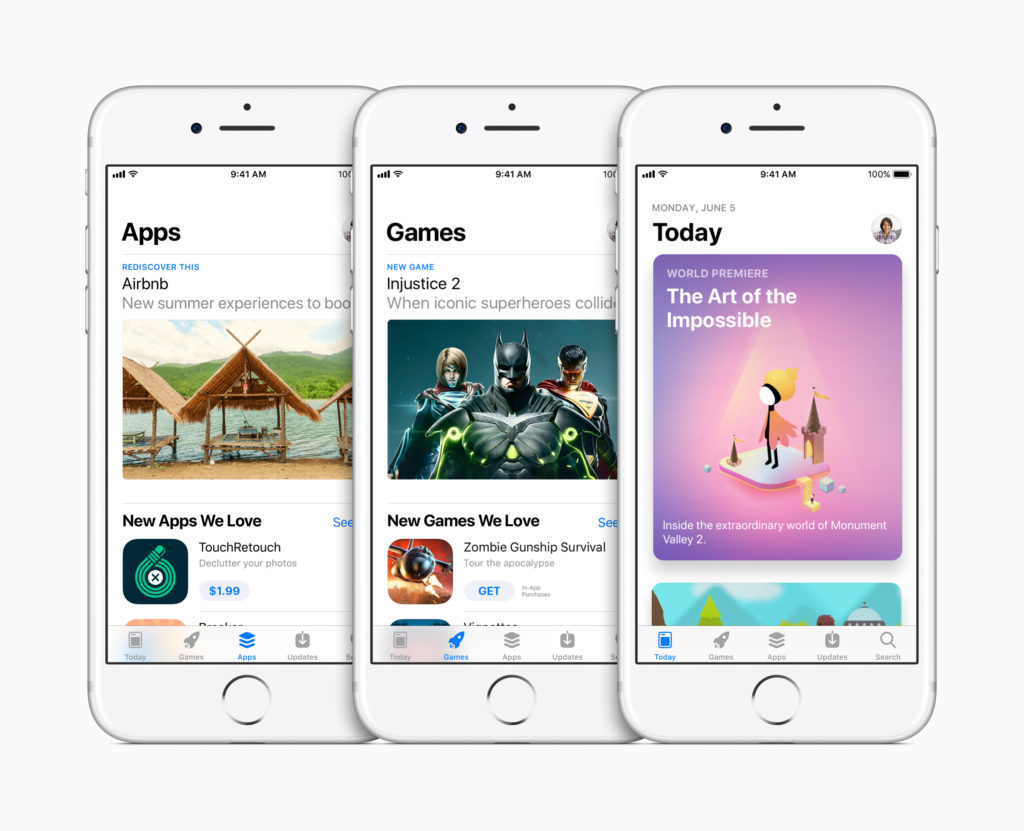 There are a few analysts claiming Apple’s next iPhone will be late, as if that’s a problem (it isn’t). There are others who seem to think iPhone sales may disappoint. I got news for them, too – they won’t.

Over the years I’ve read news reports that circulate across multiple reputable titles that are in fact based on small survey groups. So, I ran my own poll the other day.

The poll ran here on this website in two stories likely to be of interest to Apple users, specifically iPhone users. To my mind, that means the results can be seen as a relatively good barometer for how the company’s biggest fans feel about buying a new iPhone.

I asked: “Will you buy a new iPhone this season?”

I think these numbers help show that Apple’s first adopter crowd are ready to put their hands on a new device. Given the nature of that audience, I’d suggest that it already has a good audience for the allegedly premium iPhone 8. I’ve kept the poll open, so more people can participate.

Of course, one little poll on my tiny little website (sponsors welcome) can’t be seen as strong evidence, though it is a good illustration.

So I looked at a few other polls, and they all seem to show the same momentum:

I’m keen to include results from other site’s and their polls, just let me know if you want yours included.

What’s my take? You have to say things look promising. Particularly given Apple’s consistent track record for delivering customer satisfaction and the huge interest around ARKit.

While you are here, please take a moment to let us know if you’ll be upgrading to the new device.