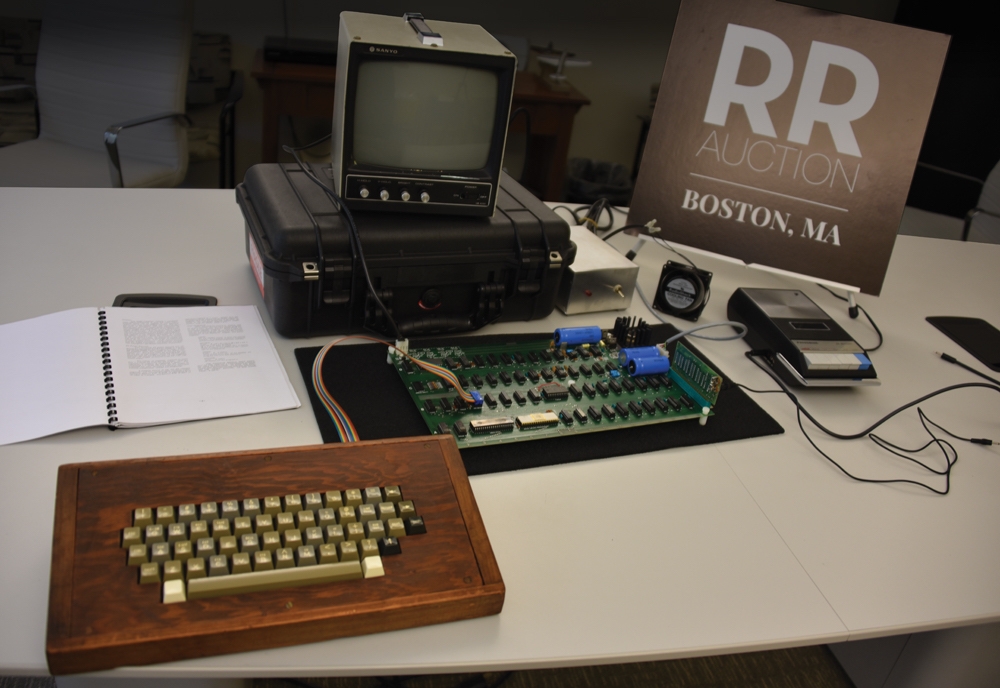 Apple’s computers have come a long way since the first ever system.

Yet more Apple speculation as DigiTimes reprises recent claims that Apple will introduce mini-LED Macs starting in 2021, similar to recent claims for the same display tech to appear in future iPads.

Yet another big year

What else is coming?

Boosted by interest in M-series Macs, there’s expectation Apple will scoop up sales by adding advanced features across its range. Enabled in part by the lower cost of Apple’s own processors, savings from which can enable inclusion of advanced technologies such as micro-LED at a lower price.

It is thought that Apple’s own chips cost several hundred dollars less than those it has been sourcing from Intel. Accompanied by the high performance of these processors, interest in Macs should be high.

It’s also worth noting that with a spike in Chromebook sales as people sought to equip themselves for home working during the pandemic, it’s more than likely Apple’s own devices will become tempting replacements for those Chrome devices as people begin to recognise the many limitations of that platform.

After all, the M1-powered MacBook Pro is 3x faster than the best Windows notebook “in its class”, while the Mac mini is 10x faster than the top-selling PC desktop in its class. Which has to be a tempting proposition as remote working remains a fact of life for most of the year.