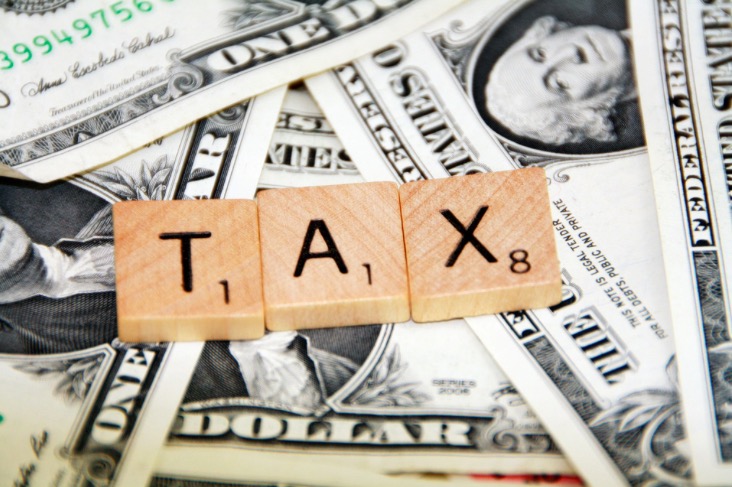 I’ll leave it to wiser heads than mine to declare just what the ethical rate of taxation is that the world’s biggest corporations should pay, but I will always consider it obscene that the world’s wealthiest sit on billions while children go hungry and the old are left cold.

Figuring out how to make a comfortable fit between ethical and shareholder responsibility is a task the whole community should be involved in. Not just corporations, or their armies of lobbyists and politicians for hire.

Apple could spend years fighting for what most of us feel is an unethical 0.005 percent tax rating, or it could try to find a positive resolution. However, when it comes to the core of Apple’s present situation, I think this Bloomberg report nails it:

“When the corporate structures you devise cross the line from frugality into utter absurdity — and a “head office” with no employees or premises is pretty absurd — you are asking for trouble. Or, to put it another way, when tax planning transmutes your corporation into a citizen of no country at all, you’re not being a good corporate citizen.”

As part of its arrangements to reduce its tax burden Apple funnelled business through a head office that had no real identity. There is nothing illegal in that, but is it really ethical?

Despite their power, corporations are part of the world, not separate entities within it.

The only negotiation that should exist is how much, and in this case a tax rate as low as 0.005 percent seems inadequate. It seems clear that paying fifty dollars in tax for every million made just isn’t enough, even if the company does employ thousands of people. The people it employs also make it money, or it wouldn’t employ them.

I don’t think Apple should immediately agree to the multi billion EU tax demand, but I do urge Apple to sit down in Europe and negotiate a decision. It seems inevitable the the rate it should pay will be higher than the one it had figured out how to manoeuvre itself into position to pay, so why not agree that rate?