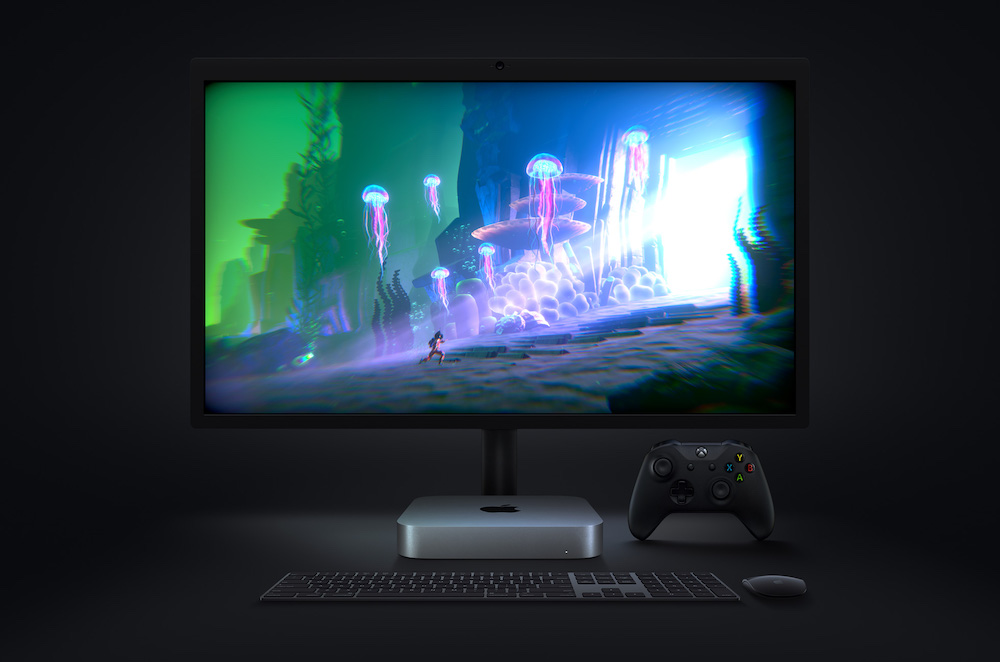 When setting up an M1 Mac mini this weekend (I love them) I came across what appears to be an increasingly widely-known problem with app updates, specifically for five Apple apps. Here’s how to resolve that challenge:

This fix isn’t for those reporting problems installing iOS apps, but for five specific Apple apps. When you set up your new Mac you may find that the App Store flags five apps as requiring a software update. Those apps are:

The problem is that when you attempt to update them the process won’t work. It will simply hang and ultimately time out.

You will probably try restarting the Mac and all manner of other attempts to make it work. You don’t need to do this, just:

Delete the apps, restart, head to the App Store and download and install them all again.

When you do so you’ll be achieving two things: 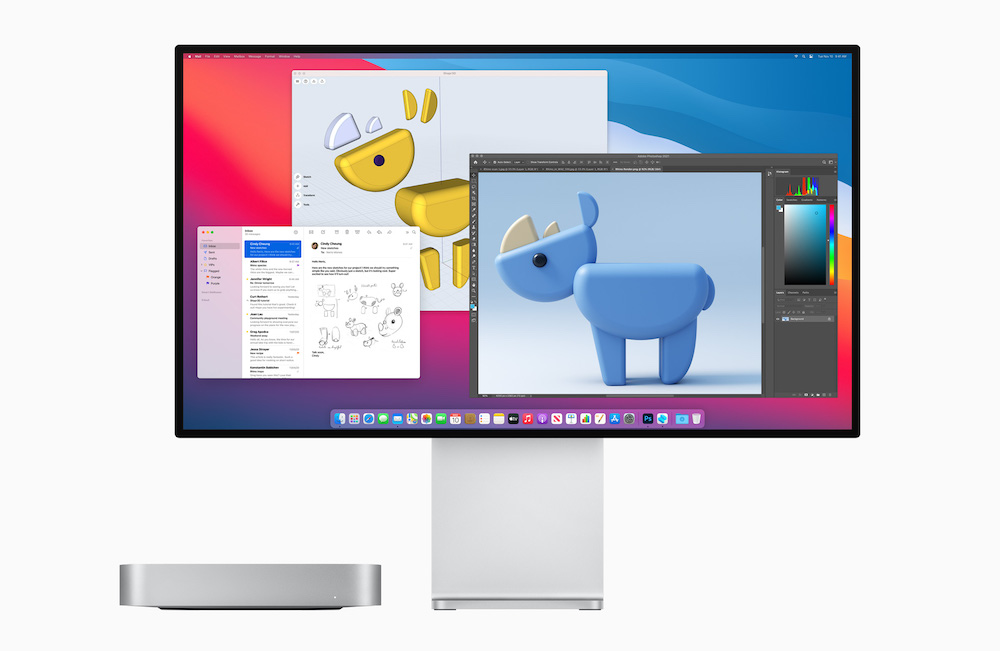 Little flaws aside, the M1 Mac mini is a great computer.

This probably could work better

This seems to be a bit of a failing on Apple’s part, but the workaround is rather simple and will hopefully tide new M1 Mac users over pending a better response.

NB: Some have claimed that by accessing the Account window in the App Store (tap the Apple ID icon at the bottom left of the window) and choosing Update beside those offending apps you’ll be able to force the installation. This didn’t work for me.

Please drop a message into comments (sorry they are moderated because comment spam) and share any other hints and tips for M1 Macs.