Crazy Apple Rumors: Will you buy a foldable iPad? 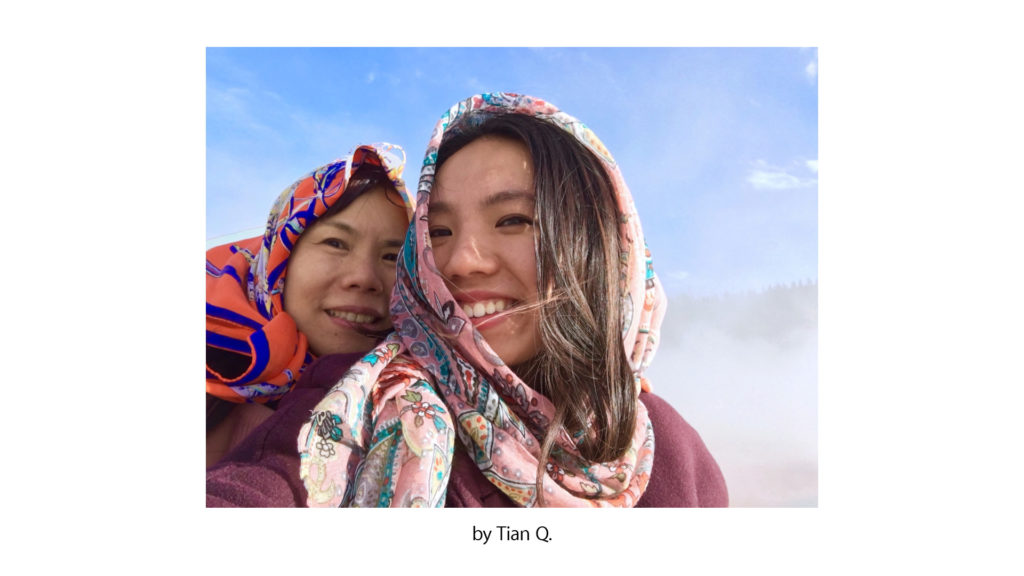 Imagine if you could purchase an iPad Pro that you could fold up and tuck away inside your jacket pocket. Would you want one? Well, it looks like Apple analyst, Gene Munster does as he described something like this as a future Apple product at a tech industry event.

Munster isn’t speaking out of turn. Just last month we learned that Apple has been developing folding iPhone technologies for years, and it’s only a logical extension to imagine iPads you fold and pop into your pocket.

The patent describes an iPhone crafted with next-generation materials and processes, designed to clip to your clothing, like a posh version of a clamshell phone. So why not an iPad?

Munster also had a few predictions for the near term future of Apple.

The analyst also had a few observations about Apple’s business, including some flattening of iPhone revenue growth and that the company has skipped the low-end market.

He also noted that the iPhone 7 is already on 7 percent of gift wish lists, suggesting an iPhone frenzy this holiday season. With this in mind, he estimates around 300 million upgrades in the next few months as customers prepare for the OLED, VR and AR-happy iPhone 10 next year.

Data and the future

Interesting data points abound. Munster believes Apple has one billion devices in active use and that users spend on average $25 per year per device on services from the company.

This is growing at 17 percent per year and with so many of us owning multiple devices it works out to be around $37 per user. (This kind of reflects some of what I think, but I think the figure is slightly higher – I think Munster may have underestimated iTunes movie sales and Apple Music revenues, for example).

Looking ahead, Munster sees good outcomes for Apple, which he seems to think will double its smartphone marketshare over the next 5 years, which will drive big business to its services. Find out more of the guy’s predictions here.

So, dear reader, would you buy an iPad you could fold and pop into your pocket?