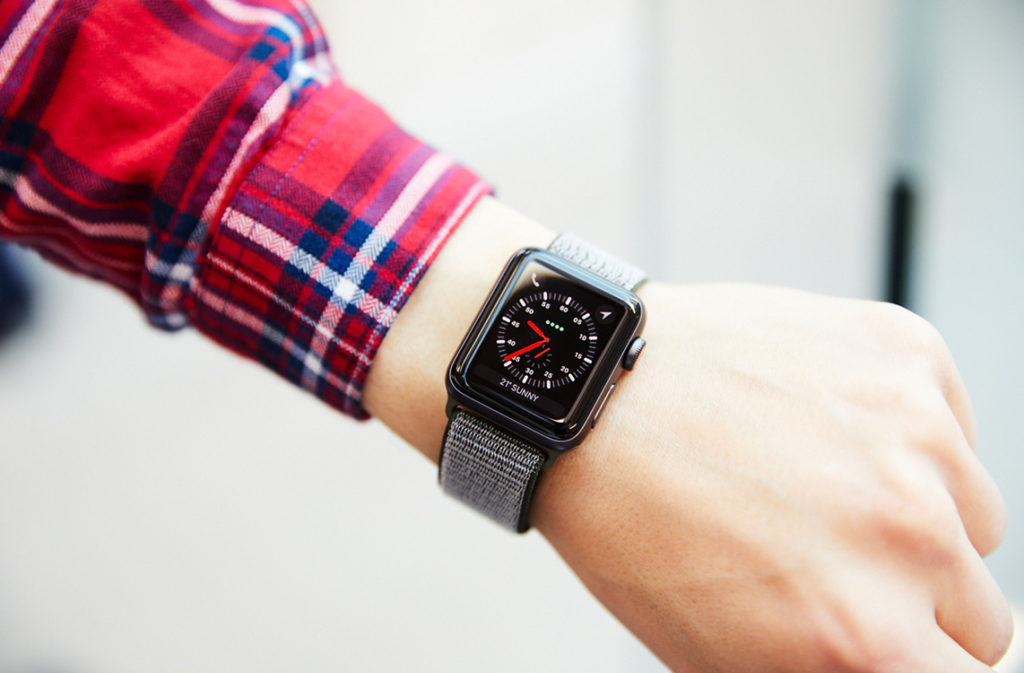 The stalking horse that is the Apple Watch just won faint praise from Consumer Reports.

The testers there sounded quite disappointed when they say,

“A number of users and reviewers have reported that cellular versions of the watch dropped calls frequently. Our testers ran the Series 3 through several trials designed to evaluate the cellular connection. We weren’t able to reproduce the problems.”

They must have been disappointed, as despite being completely unable to reproduce the problem themselves, they still refused to rule the problem out.

They also found that the Apple Watch survived the most extreme scratch test, though the 38mm models are slightly less robust, apparently.

Ease of use, the heart monitor and all the other Apple Watch features worked really well they said. But the way the articulated this was all kind of weird, particularly when they kindly conceded that the world’s best smartwatch had proved itself good enough to rank “among” smartwatches from other companies. (Samsung Gear’s). The way they put this sounded — sketchy — at least to my ears.